The late John Lennon is well known for causing huge controversy in 1966 when he said that The Beatles were “more popular than Jesus”. And according to Tony Bramwell, who grew up with the Fab Four in Liverpool, the singer-songwriter once got high on LSD and actually believe he was the Son of God. The memory appears in the book, Magical Mystery Tour: My Life With The Beatles.

Spotted by Far Out Magazine, the story goes that Lennon was out of his mind on acid and called an emergency meeting with The Beatles.

So, Paul McCartney, George Harrison and Ringo Starr all headed over to the boardroom of Apple Records.

It was here that Lennon announced: “I’ve got something very important to tell you.

“I am Jesus Christ. I have come back again. This is my thing.”

John’s sister reminisced: “She said, ‘Julia, stay up till midnight’. I had two children and was tired. ‘John’s going to phone you.’”

Asked to call her brother, Julia had to first go through some security questions with John’s people to prove her identity.

The final one was “What’s your father’s middle name?”

“I said, ‘Albert, after Prince Albert’ and he came straight on the phone and said, ‘I’m so sorry. I’m so sorry’. And we talked for four hours about everything. We talked many, many times after that. We got letters when Sean was born.”

She continued: “And the last time I spoke to him, actually, was on November 17, just before he died.”

It turns out that John had planned to come home for a family reunion in Merseyside, even with a meet-up in Rock Ferry at Ardmore – a big house that had been in their family for many years.

Julia said: “Obviously, we were all waiting for him to come home. And John said in November, ‘There are so many of you we will all have to get together at Ardmore.’ So we were going to meet in that house.”

But, tragically, just three weeks later John was murdered outside the Dakota Building in New York. That family reunion never took place, but Julia has continued to be involved in The Cavern since. 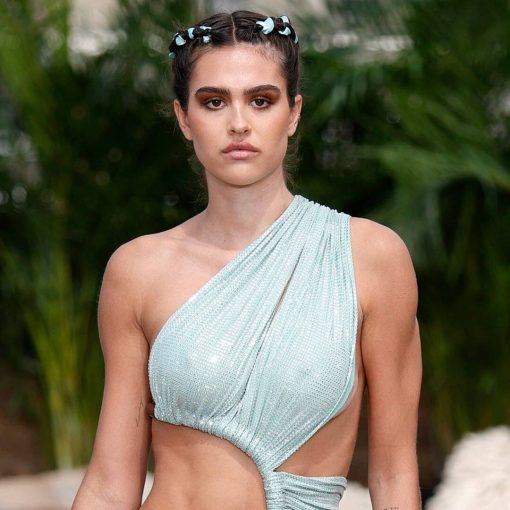 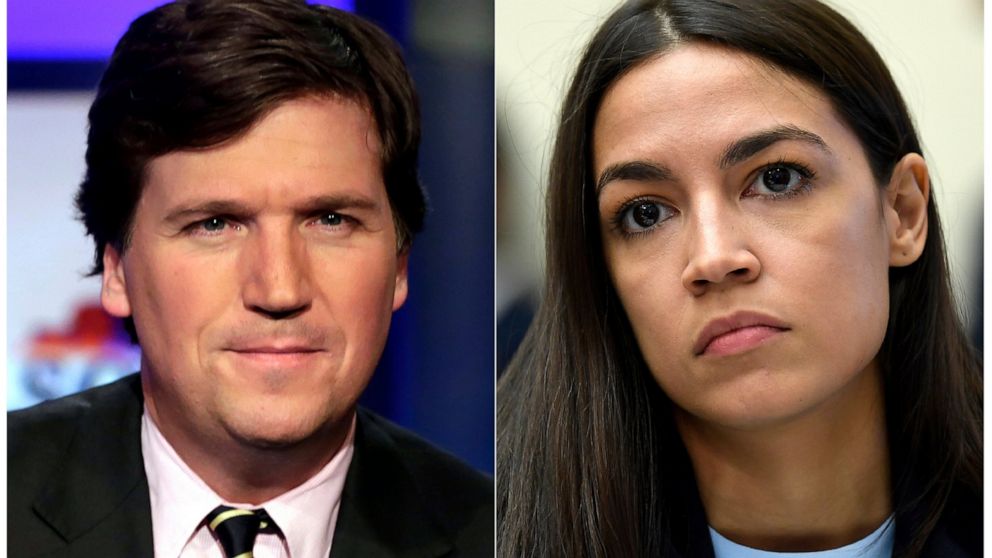 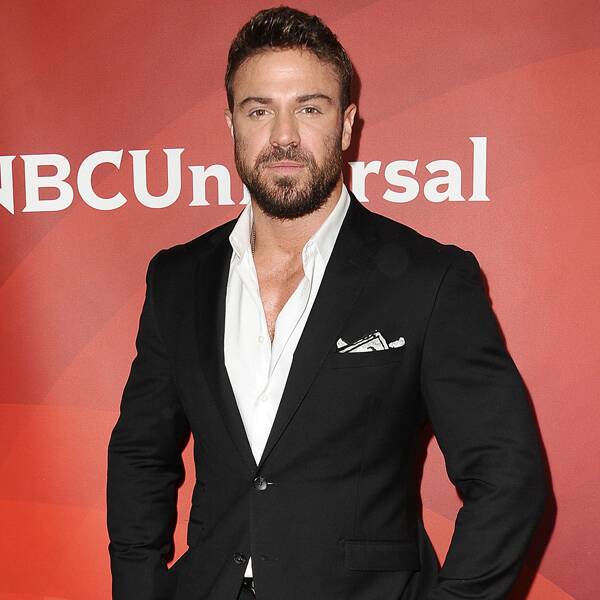 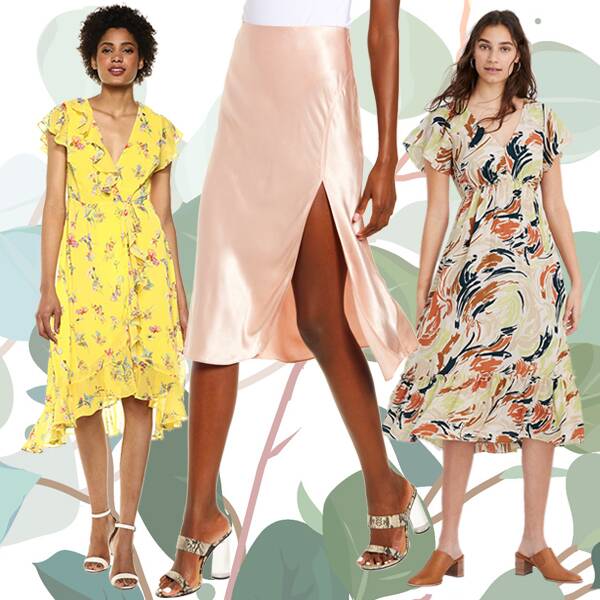