Jennifer Aniston completely took over Instagram as soon as she joined the photo sharing platform and ever since, she’s been consistent with the quality posts! That being said, the actress even shared a throwback pic of her as a child which also featured her dad, John, and it’s really cute!

Jen’s plan seemed to be sharing some snaps of her and her father celebrating the holidays over the years.

The very first pic was of a young Jennifer and dad John Aniston hugging!

At the time, the famous actress was rocking shaggy hair with bangs as well as a checked top and just looked super adorable.

And that was not the only picture she posted!

The second image was actually new but still featured she and her dad, who is now 86.

It showed the father-daughter dup posing together in matching black ensembles.

The sweet family post’s caption read: ‘Christmas with one of my creators. Then and now #TBT Love you, papa ❤️.’

As you may know, John is also a famous actor, most known for playing Victor Kiriakis on Days of Our Lives.

In fact, while the long lasting series started airing in 1985, it’s still running today and that also means that John Aniston continues to portray that same role.

As for Jennifer’s huge success on social media, she really managed to break the platform as well as actual records as soon as she joined it!

In actuality, fans had been waiting a long time for the Friends star to give it a chance and when she finally did, they rushed to follow her.

This led to the social media platform crashing for a bit and now, she has over 22 million followers eager to keep up with her fun posts.

View gallery Image Credit: Sophy Holland/Bravo The Real Housewives of New York City might be down a spirited cast member, as Leah […] 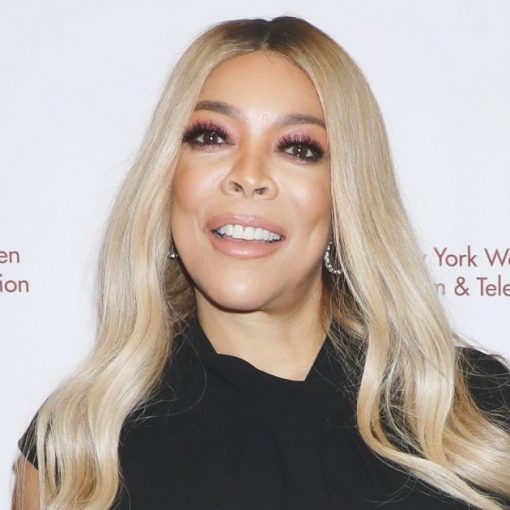 Wendy Williams at the New York Women in Film and Television’s 40th Annual Muse Awards in New York on December 10, […] 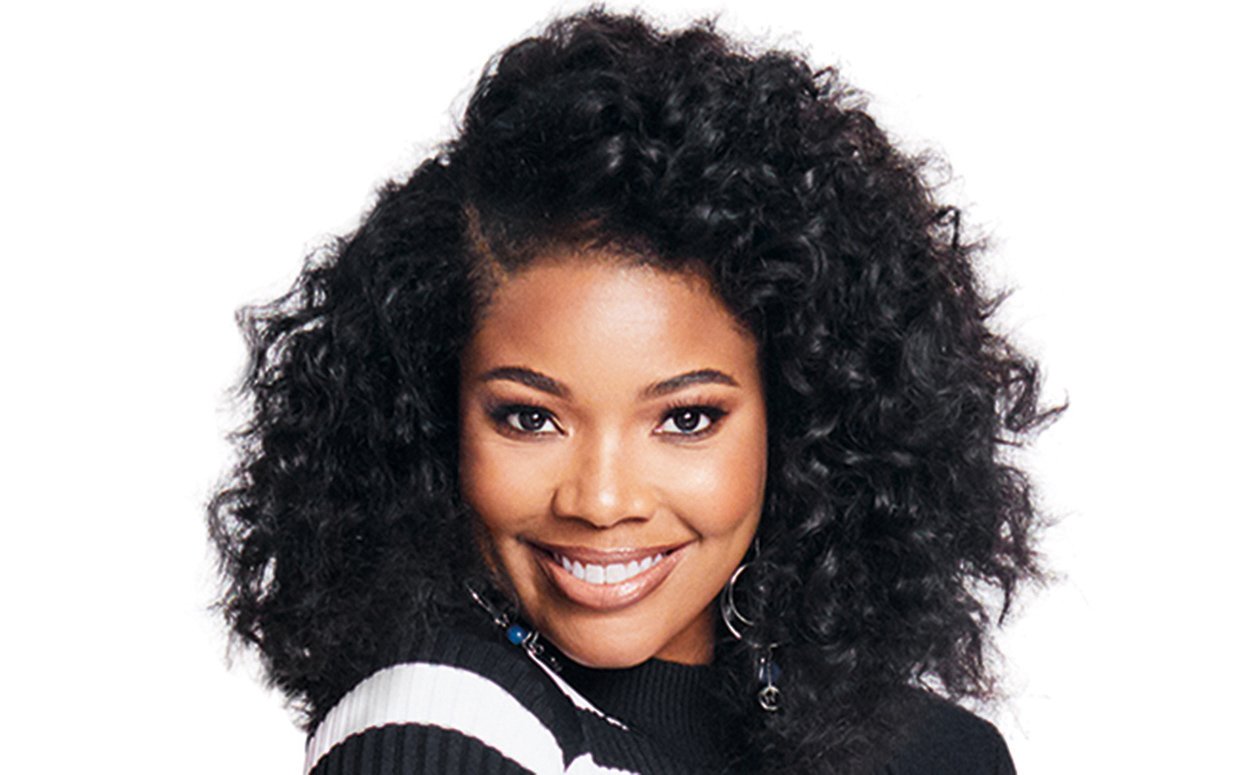 Gabrielle Union was suddenly fired from America’s Got Talent and now, she is finally opening up about the experience. According to her, […] 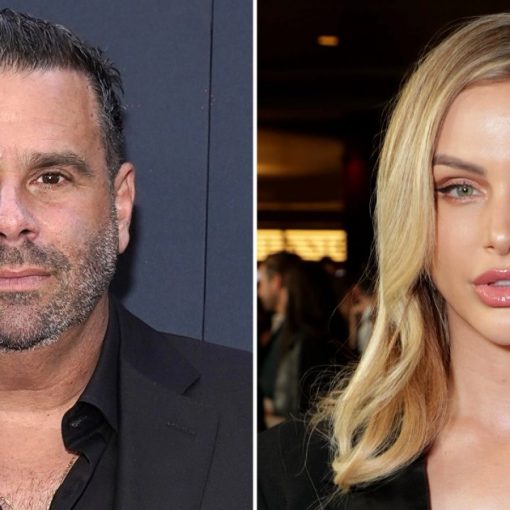