Since the unexpected death of John Witherspoon, Ice Cube has reportedly had to re-think the next installment of the Friday franchise. TMZ caught up with the rapper-turned-actor recently and asked him whether or not they would include a CGI-version of John in the film.

According to the entertainment news outlet, the rapper suggested there was a problem with New Line Cinema, the production company, due to slowing the developmental phase of the film. As it was previously reported, John – who played Cube’s father in the series – passed away earlier this year.

As CGI becomes more sophisticated and efficient, additional studios have begun using it. In fact, Carrie Fisher was included in Star Wars: The Rise Of Skywalker despite her death several years ago. For that reason, discussions revolving around CGI have only intensified.

TMZ asked Ice Cube whether he would consider including a CGI-Witherspoon in the film, and the rapper couldn’t have been more clear and succinct. You can check out Cube’s response in the video below:

Regarding the film’s release, Ice Cube stated, “it’s all on New Line, man.” At the moment, it’s unclear whether the new Friday movie will be coming out anytime soon.

Ice Cube is reportedly not happy with New Line Cinema due to thwarting the movie’s production and release.

Back to the drawing board since New Line Cinema was slow on green lighting the LAST FRIDAY script that was full of Mr. Jones. I’ve been pissed off about it since Spoon passed away. https://t.co/wsWhPlIWQn

John Witherspoon died in October of this year in his Sherman Oaks, California home, and TMZ reports that he had been suffering several heart-related illnesses before he finally passed away.

The death certificated noted his death as at 5:30 pm. In the dispatch audio, the dispatcher initially asked for rescue for a man losing consciousness, however, he later canceled it due to John dying.

Fans of John know he has been an entertainment industry figure for many years. Mr. Witherspoon is perhaps most famous, however, for his role in the Friday movies as well as The Boondocks, a cult-classic animated comedy show about a black family settling into a middle-class area. 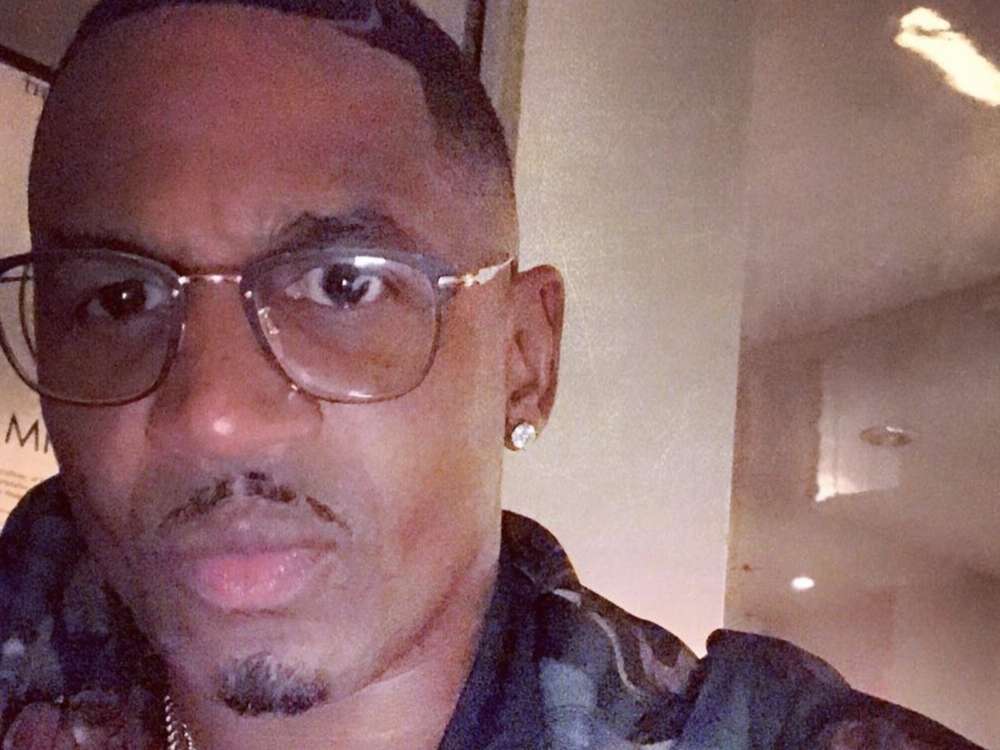 According to a report from BET.com, Dorian Henderson, the 24-year-old son of the Love and Hip-Hop star, Stevie J, was taken into […] 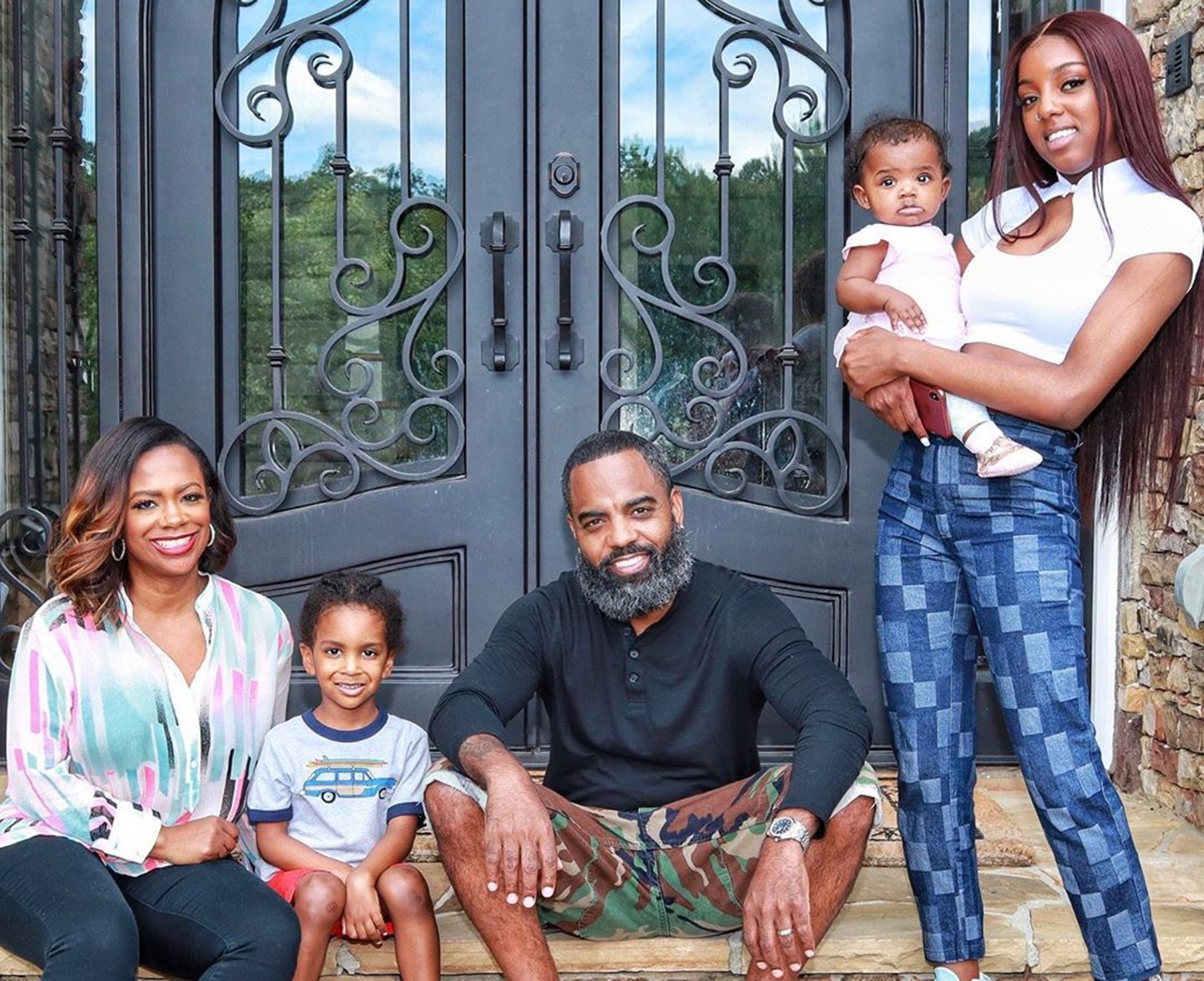 Kandi Burruss had a good day, and she has her entire family to thank for it. The Xscape singer and businesswoman took […] 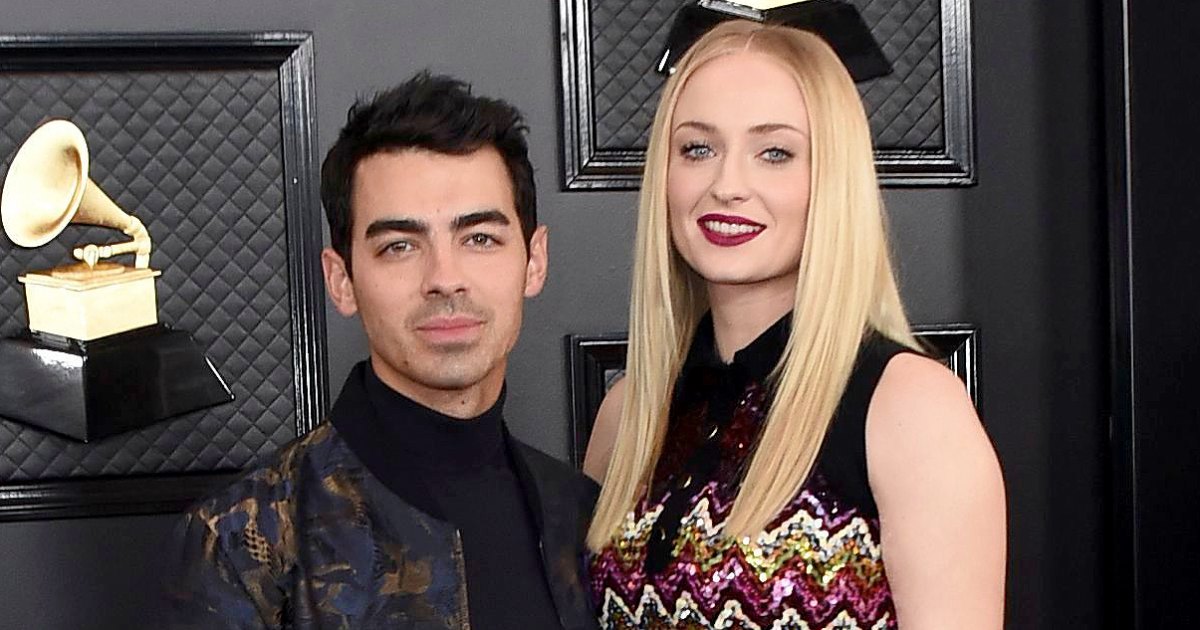 Back to basics. Joe Jonas and Sophie Turner spent time together during a low-key date night after the birth of their daughter, […] 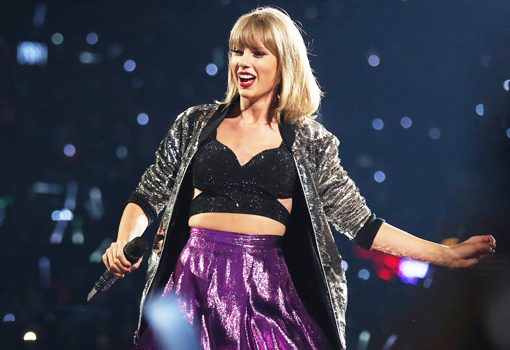