High blood pressure has no obvious cause, but being overweight or obese, eating too much salt, drinking too much alcohol and not getting enough exercise can increase a person’s risk of developing it. If the condition is left untreated, heart attack, heart failure, kidney disease and stroke can occur.

The NHS advises blood pressure can often be prevented or reduced by eating healthily, maintaining a healthy eight, taking regular exercise, drinking alcohol in moderation and not smoking.

But some experts have found the addition of supplements in a person’s diet can also help to lower blood pressure.

One supplement which has been proven to reduce high blood pressure by improving nitric oxide levels is cocoa powder.

Cocoa, both in its powdered form and in the form of dark chocolate, may help to lower blood pressure.

This effects was noted in the cocoa-drinking island people of Central America, who had much lower blood pressure than their non-cocoa drinking mainland relatives.

The flavanols in cocoa have been found to improve nitric oxide levels in the blood, which can enhance the function of blood vessels and reduce blood pressure.

One review analysed 35 experiments that provided patients with 0.05 to 3.7 ounces of cocoa products, or roughly 30-1,218mg of flavanols.

The review found cocoa produced a small but significant reduction of 22mmHg in blood pressure.

The effect was found to be greater in people who already had high blood pressure than those without it and in older people compared to younger people.

But it’s important to note that processing significantly reduces the number of flavanols, so the effects will most likely not be seen from the average chocolate bar.

When it comes to diet, the NHS recommends cutting down on the amount of salt in your food and to eat plenty of fruit and vegetables.

“Eating a low-fat diet that includes lots of fibre, such as wholegrain rice, bread and pasta, and plenty of fruit and vegetables also helps lower blood pressure.

“Aim to eat 5 portions of fruit and vegetables every day.”

When it comes to exercise, the health body says adults should do at least 150 minutes (two hours and 30 minutes) of moderate-intensity aerobic activity, such as cycling or fast walking, every week.

Staying within the recommended levels if alcohol is also advised.

Men and women should not regularly drink more than 14 units a week and should spread drinking over three days or more if they drink as much as 14 units a week.

Drinking more than four cups of coffee a day may increase blood pressure, so if you’re a fan of coffee, tea or other caffeine-rich drinks you should consider cutting down.

While smoking doesn’t directly causes high blood pressure, it can put a person at higher risk of heart attack and stroke.

If you smoke and have high blood pressure, your arteries will narrow much more quickly, so quitting smoking is recommended. 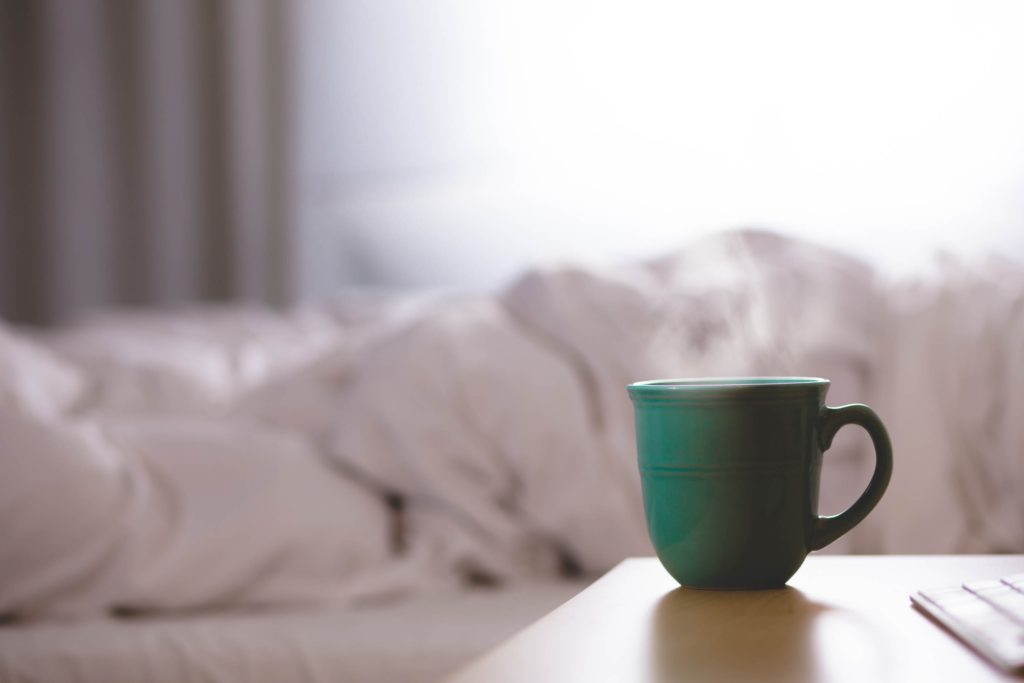 Is It A Cold or Pneumonia? February 20, 2020 Photo by David Mao on Unsplash Most of us only know about one […] Hillary Clinton, 72, and her health became a top topic of conversation while she campaigned to become the first female US President. […] 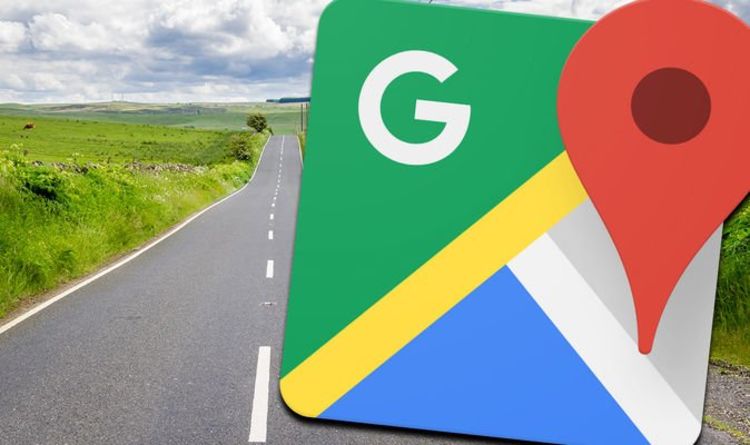 Google Maps still eclipses Apple Maps in terms of features and active users, but every year the latter rolls out a wealth […] 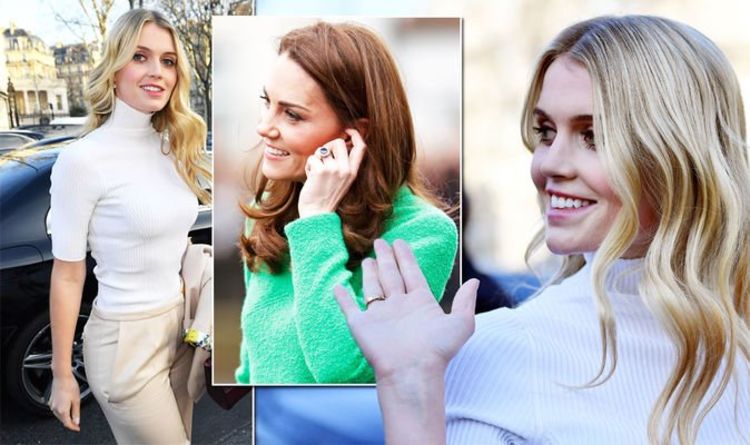 Lady Kitty Spencer, 29, is engaged to her South African beau worth £80m. She has distant links to the Royal Family, being […]