Electric cars are becoming an increasingly common sight on American roads. And while just a few brands may dominate the news cycle, there are actually well over a dozen fully battery-electric models on sale in the US today.

We thought it would be helpful to throw together a guide to better make sense of all your electric options if you’re on the hunt for a new car. And to go a step further, we’re also adding just how far each one will go on a single charge.

Audi’s first purpose-built battery electric road car has been on our radar for a long time, but now it’s finally starting to get to dealerships in the US for testing and order books are open. This electric SUV packs a 95 kilowatt-hour battery and a maximum range of 204 miles. The E-Tron’s starting price isn’t cheap at around $75,000, but you do get a lot of Audi quality for that cash.

BMW’s i3 has always been a little weird looking and expensive at $44,450, but it does offer a few things that nothing else in the class can match. The biggest of these is its carbon-fiber chassis, which increases stiffness, reduces weight and looks great on a spec sheet. The i3 is definitely meant to be a city car with a relatively short range — up to 153 miles — but it is easy to park and a nice place to spend time, so we can’t fault it too much.

The Bolt was the mainstream car industry’s first real, practical answer to Tesla’s electric juggernauts. It’s an affordable little hatchback that doesn’t stick out like the i3 and packs plenty of all-electric range at 259 miles — a nice increase over its initial 236-mile range. With a starting price of just $36,620, the Bolt has positioned itself as the perfect alternative to the no-longer-relevant $35,000 Model 3 from Tesla.

The Honda Clarity Electric is available, it’s spacious and those are kind of the best things we can say about it. When you consider its size and the competition, a range of just 89 miles is unacceptable. Add in that you can’t buy the car outright, only lease it, and it compounds things further. Still, it’s a Honda and all the stuff that Honda does well — like build quality — is up there, so that counts for something.

Hyundai is getting way more into the electric vehicle game, but the car that started it out for them was the Ioniq Electric, and you can still get it. It’s basic in almost every sense of the word, including range — 124 miles — but it’s also basic in price. This bad boy lists for just a hair over $30K and that makes it a decent deal.

The Kona Electric is one of the most exciting new EVs you can buy right now. It has excellent range, weird-but-fun styling, tons of standard equipment and all the other killer Hyundai stuff, including a great warranty. The Kona EV is a lot quicker and more fun to drive than you’d expect, while its range of 258 miles puts it among the upper-echelon of modern battery-electrics. With a price tag starting at $36,950, you’re getting a lot for your money.

Jaguar was one of the last companies we’d have expected to release a purely electric SUV. But it did, and the decision ended up working in its favor. The I-Pace looks like nothing else, drives like a Jag and offers a real alternative to the Tesla Model X. The I-Pace is a practical beast too, having been designed from the ground up to be an EV, it has plenty of space for people and things and a substantial range of 234 miles.

Kia’s Niro EV is Kia’s best effort yet at making a fully battery-electric SUV that offers good range — 239 miles — for not a lot of money ($38,500 to start), and it surprised us when we drove it for the first time. It’s more fun than its looks or specs would suggest and it’s packed with a deep roster of standard features that make modern Kias so hard to beat for value.

The new Kia Soul gets a vastly improved all-electric option, offering great range in a quirky-cool wrapper. Because of its larger, 64-kilowatt-hour battery pack, the 2020 Soul EV is EPA-estimated to achieve 243 miles of range on a single charge — a healthy increase over the 111-mile range of its predecessor.

Ah yes, the granddaddy of all affordable electric cars. There is a reason that the Leaf is the world’s bestselling EV by a factor of a zillion. And if you’ve spent time in one recently, you’ll know it’s easy to see why that is. The Leaf is a simple, well-built, affordable electric car that offers reasonable range — 150 miles — and still feels a little like the future.

The Leaf Plus is Nissan’s answer to cars like the Tesla Model 3, the Kona Electric and the Bolt. It has the Leaf line’s best range yet at 226 miles, and while it’s not as cheap as the standard leaf, it offers you more for your money. More what? Power and torque mostly. Sure some of its tech is a little old, but that means it’s well proven at this point.

Porsche’s first battery-electric car arrives to take on the Tesla Model S. It’ll initially be offered in two flavors at launch, Turbo and Turbo S, later followed by the 4S, the former packing 670 horsepower, the latter with 750. The EPA has only rated the Turbo model for now, and it comes in at a relatively dismal 201 miles on the US cycle. (For what it’s worth, Porsche says the Taycan should achieve 256 miles on Europe’s notoriously optimistic WLTP cycle.) The Taycan Turbo starts at $150,900, while the Turbo S comes in at $185,000. Later, the cars’ prices will increase to $153,310 and $187,610, respectively.

This is the EV to which all other midpriced electric vehicles have to answer. The Model 3 is just that good. It’s comfortable, fun to drive, has tons of cargo space and one of the best ranges in its class — the Long Range AWD model offers 310 miles. That doesn’t mean that it’s not without its downsides. It’s not cheap, its interior is spartan, and the center display can take some getting used to. Also, Tesla’s build quality is notoriously spotty, but if you can live with all that, the Model 3 is hard to beat.

The Model S has been around in more or less the same form since 2012. It’s gotten several updates to its hardware, its styling and its performance but it is still one of the oldest vehicles here. That said, it’s also the reigning champ of all-electric range. Thanks to a recent overhaul, the S 100D can eke out 370 miles on a single charge. Unfortunately, it’s also $79,990 before adding things like different wheels, paint or Tesla’s dubiously named Full Self-Driving feature.

The Tesla Model X is like the Model S in that it’s fast and expensive, but it’s also bigger, roomier and has the craziest doors to be found on a production car this side of the Lamborghini Aventador. Thanks to a similar update to the Model S, the X 100D now offers 325 miles of range on a single charge. That’s not bad for something so big.

Volkswagen has been teasing us with electric ID concepts for years now, and while some of those are supposed to make it to production soon, the only EV you can currently get from VW is the humble E-Golf. The Mk VII Golf is already a pretty great platform, to begin with, and while the E-Golf’s range isn’t stellar at just 119 miles, it’s a pleasant enough car to live with and drive. Plus, with a starting price of $31,895, it’s actually not that bad of a deal. 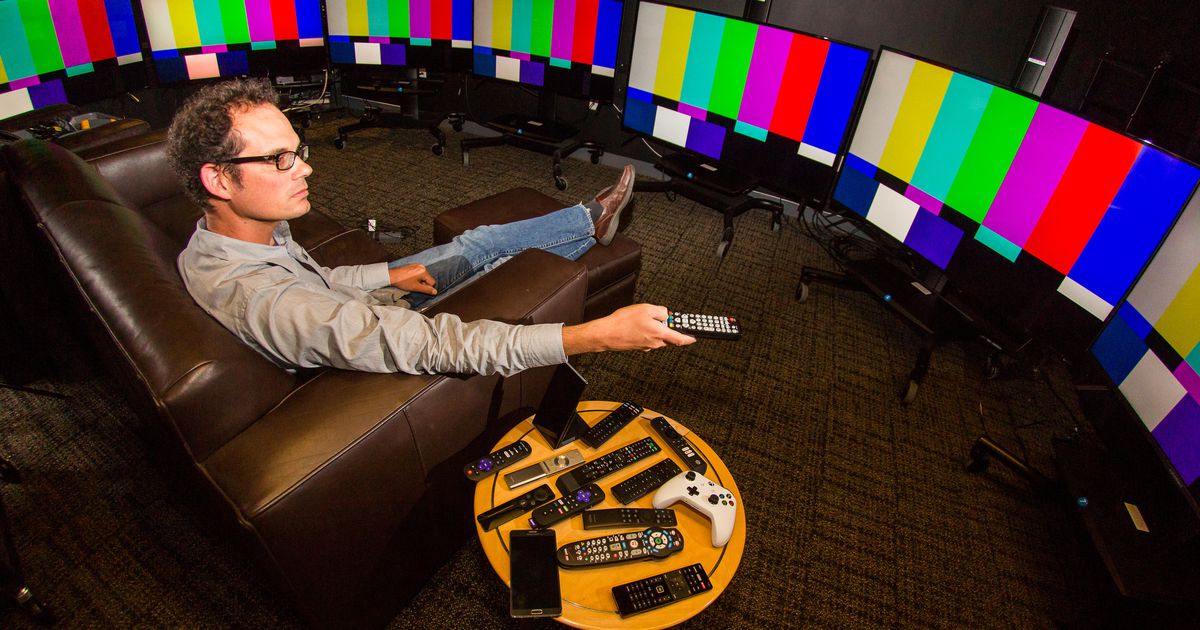 If you’re looking for the best TV to buy right now, it’s probably been a long time since you bought your last […] 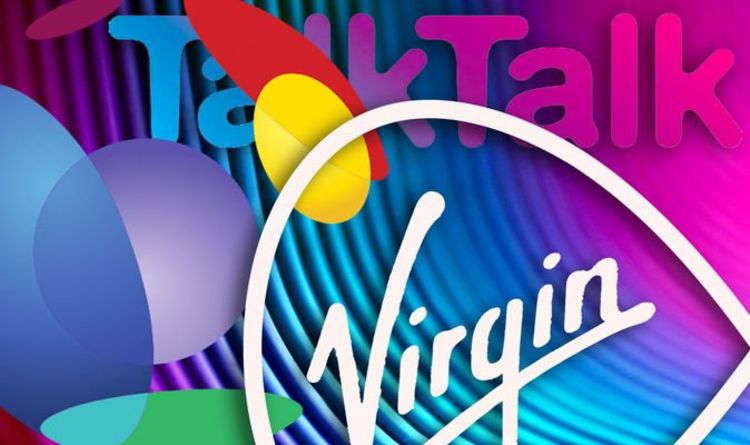 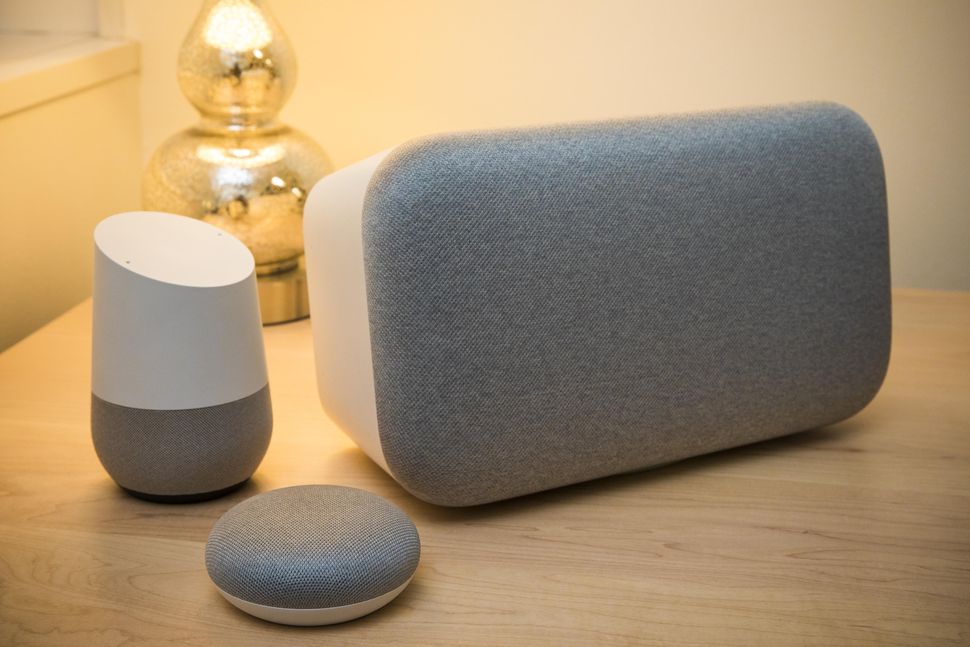 When I first heard the Google Home Max in action, I actually rocked back in my seat. One thing’s for sure: Google’s new […] 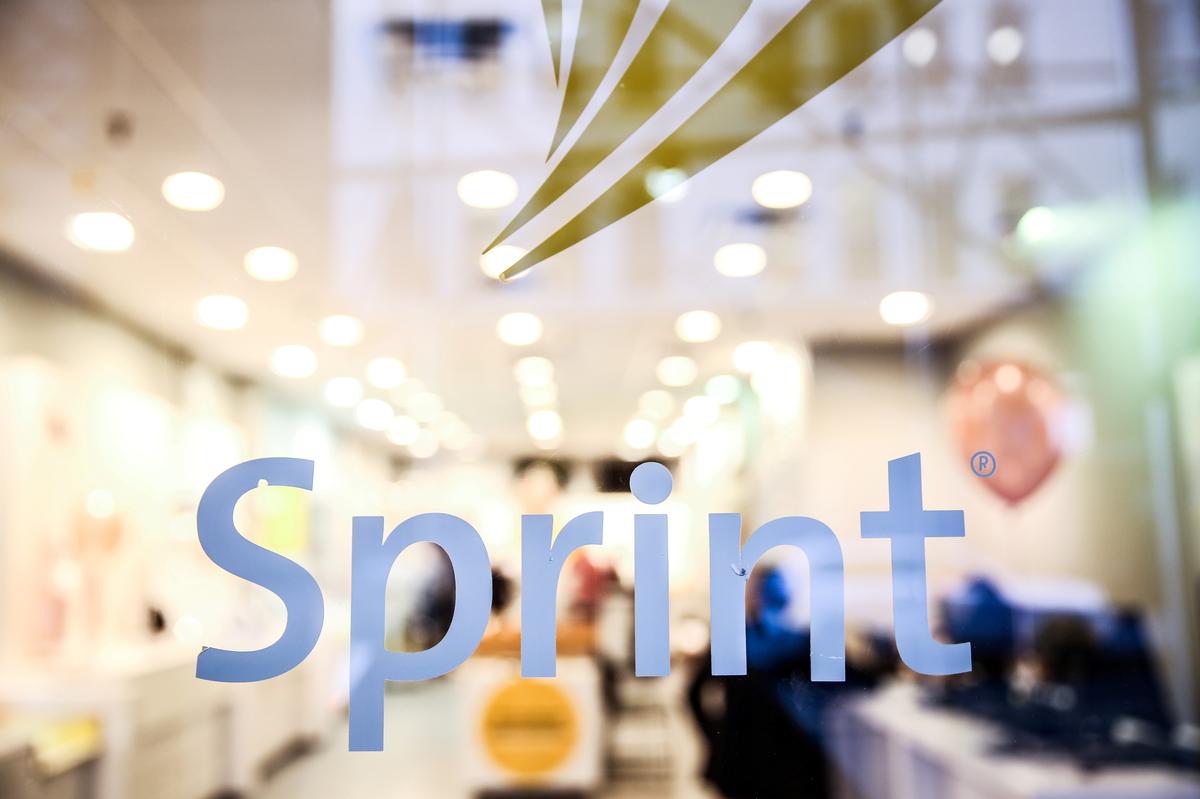