Five corpses and two human heads have been discovered inside a shipwreck on the coast of Japan.

The boat washed ashore on Japan’s Sado Island, northwest from the mainland, on Friday and authorities gained access on Saturday.

The heavily damaged vessel had Korean lettering painted on its side.

Police could not confirm whether the two heads belonged to the corpses but Japanese media said the remains were “partially skeletonised”.

This could indicate the victims had been at sea for a long time.

“Ghost boats” believed to hail from North Korea are a fairly common discovery on Japanese shores.

They are generally empty or contain only human remains. During winter, exposure and starvation are the most likely explanations for crewmembers’ deaths.

In previous incidents there has been speculation that crew found on the “ghost boats” are defectors or spies from North Korean leader Kim Jong-un’s repressive regime.

But it is also thought that poverty is forcing North Koreans to fish further from home.

In 2017 a fishing crew was discovered alive on board a drifting vessel and asked to be sent back to North Korea.

Ongoing tensions between Japan and North Korea could make a full investigation into the latest shipwreck difficult.

On Friday, Japanese national broadcaster NHK accidentally reported a North Korea missile launch before correcting the error. They apologised and said the newsflash was intended to be a training exercise.

In November, North Korea threatened Japan with a “real ballistic missile” and called Prime Minister Shinzo Abe an “imbecile” and “political dwarf”, accusing him of mislabelling its latest weapons test. 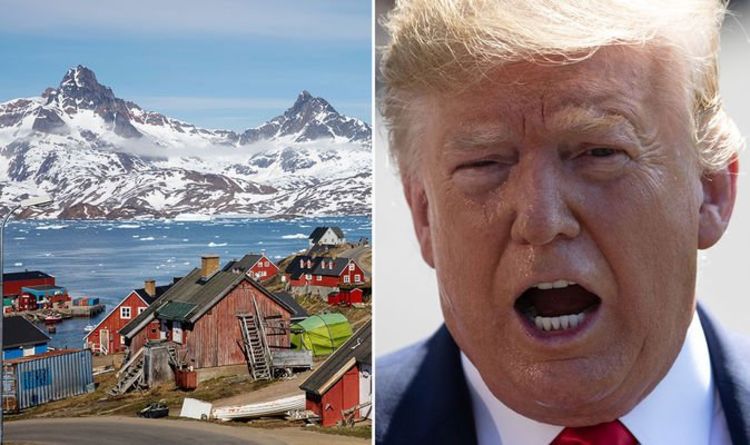 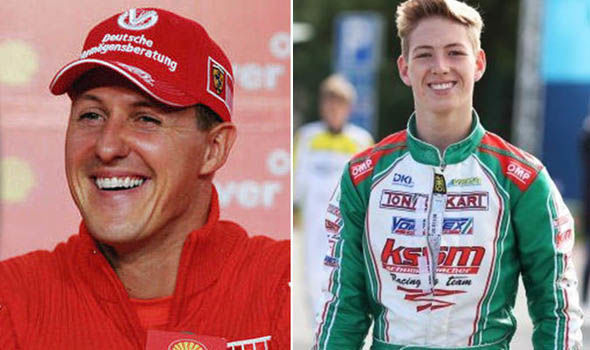 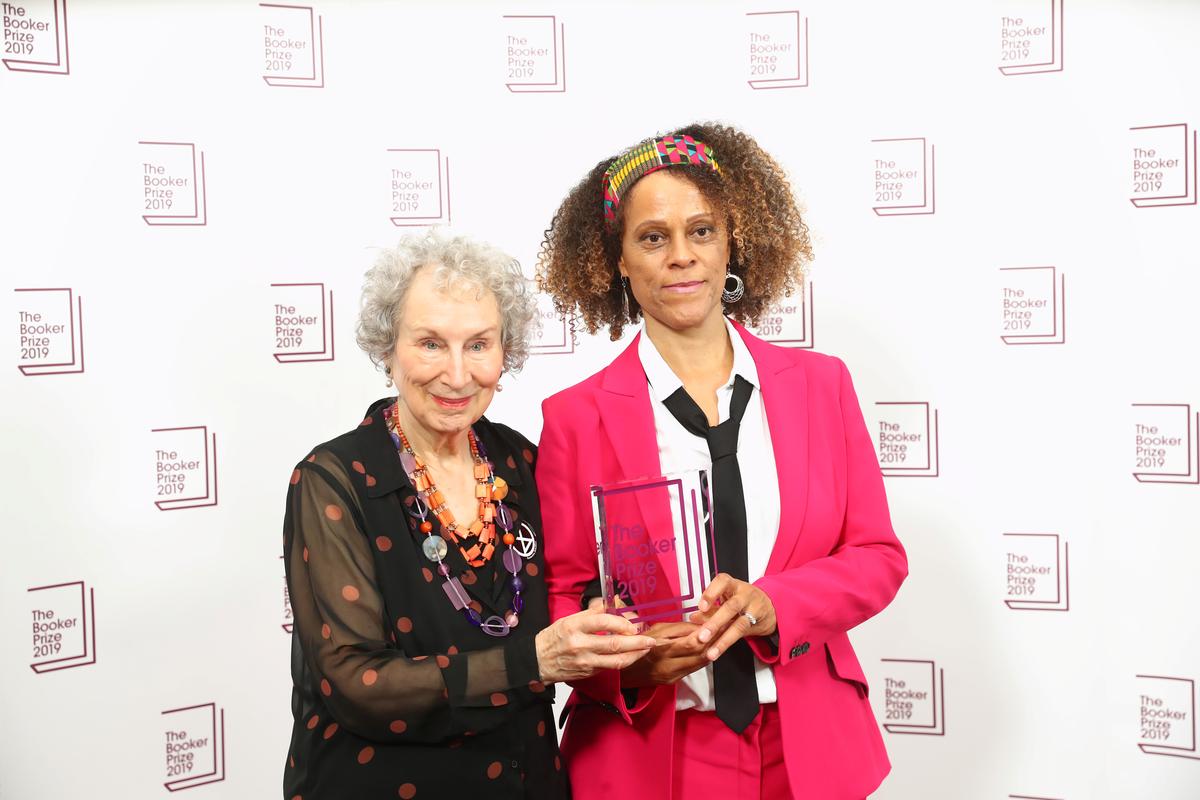 LONDON (Reuters) – Margaret Atwood’s “The Testaments” and Bernardine Evaristo’s “Girl, Woman, Other” jointly won the Booker Prize on Monday in a […] 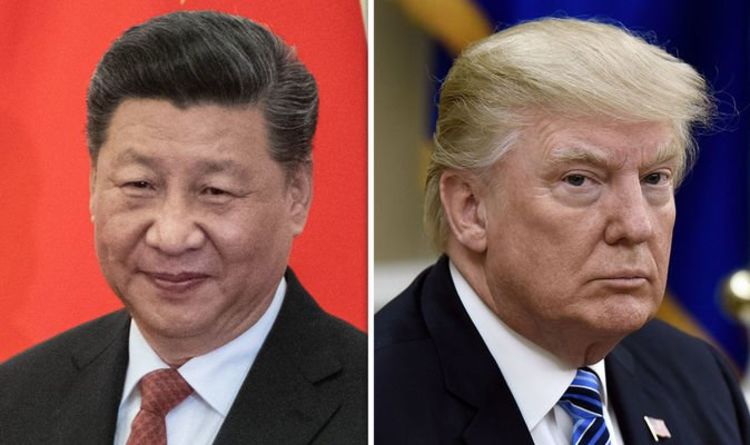 The satellites financed by American company, the Carlyle Group, are used to boost Chinese government capabilities, the Wall Street Journal reported. The […]