As revealed in a post on Siliconera, an icon for the FF7 Remake demo was leaked on the Gamstat website.

Gamstat keeps tracks of new additions to the PlayStation Store ahead of official announcements.

The site was responsible for leaking images for the Resident Evil 3 Remake not long before it was officially confirmed by Capcom.

At the time of writing Square Enix has not confirmed the existence of the FF7 demo nor when it will be coming out.

But given how the RE3 leak happened quite soon to the official unveiling, fans will surely be hoping the FF7 leak shows the demo is coming imminently.

Fans have been left speculating when the Final Fantasy 7 Remake demo could be dropping. 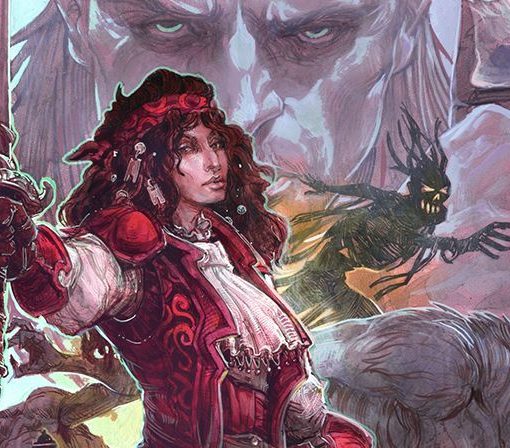 You may be familiar with Ravenloft from the classic videogames Strahd’s Possession and Stone Prophet, or more recently from Curse of Strahd—one […] 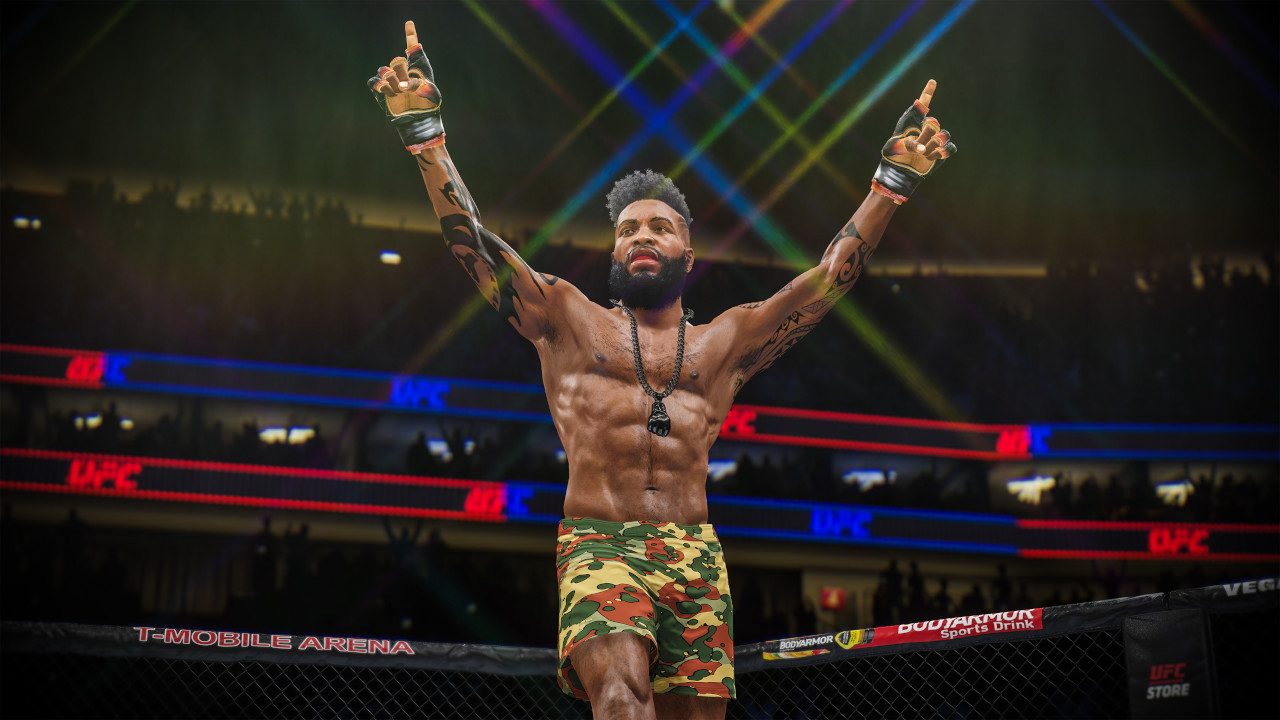 Step into the octagon tomorrow with the latest and greatest MMA gaming experience, EA Sports UFC 4. In UFC 4, the fighter […] 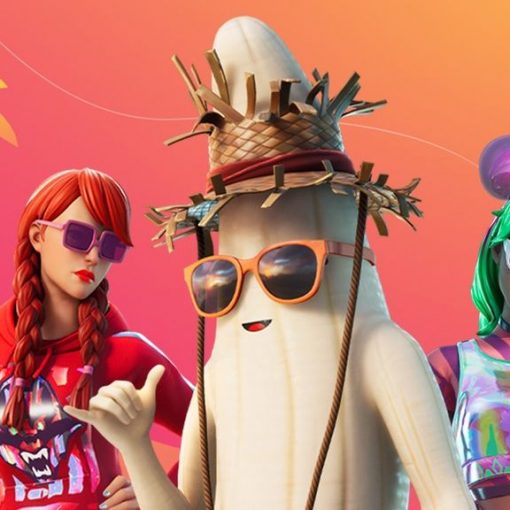 To take on Steam, Epic Games has spent the past two years shoveling Fortnite money into the Epic Games Store, making over […] 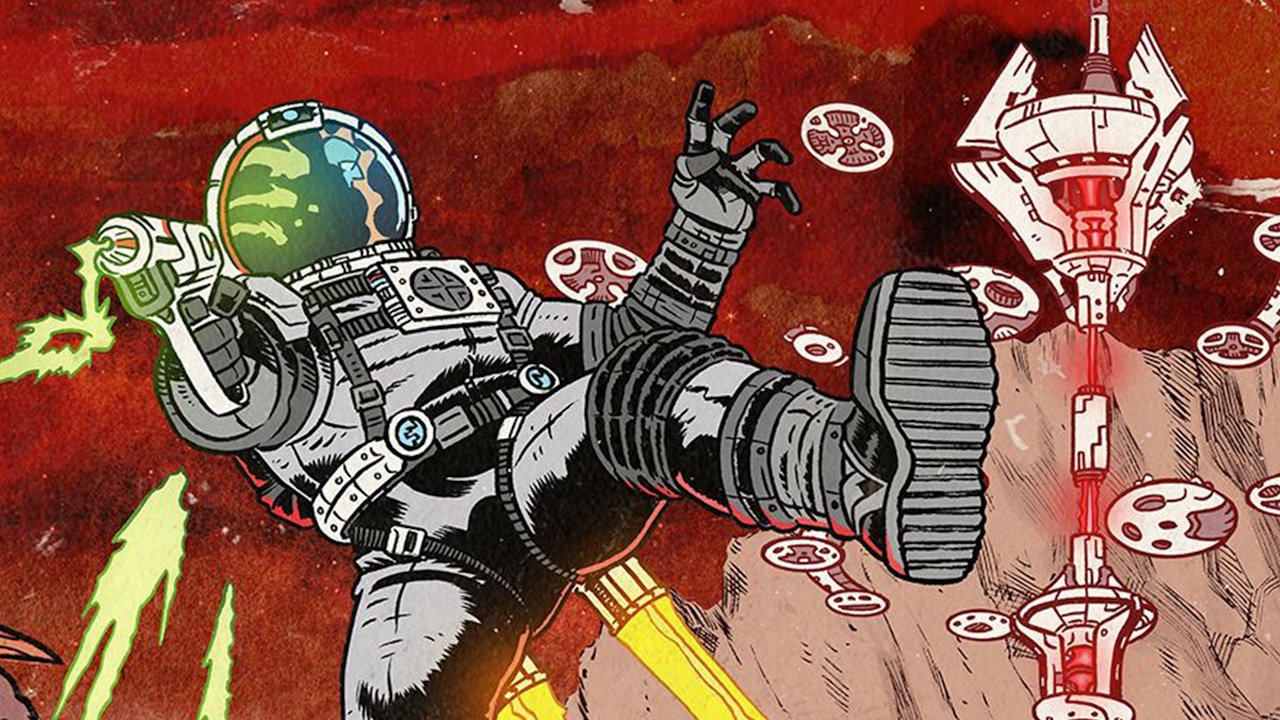 Even Hurk’s goofy humor can’t save this dull DLC.