CAIRO (AP) — Health authorities say about two dozen people, mostly laborers, were killed Saturday when a minibus collided with a truck on a highway in Port Said in northern Egypt.

Officials said in a statement that the minibus, a vehicle widely used in Egypt as a communal taxi, was bringing the laborers from a garment factory in Port Said. The city is around 200 kilometers (around 125 miles) north of the capital, Cairo.

At least 22 people were killed in the crash, which took place on a highway linking the cities of Port Said and Damietta, the statement said. The workers were from Damietta.

Eight others were injured, some of them severely. All the victims were taken to nearby hospitals and morgues for treatment and identification, the statement said.

In a separate road crash, at least six people when a bus collided on Saturday with another bus on a highway close to the Red Sea resort of Ain Sokhna, 120 kilometers (75 miles) east of Cairo, according to health authorities.

Another 24 others were injured in the crash and were taken to nearby hospitals.

Egypt has a history of serious bus and car crashes because of speeding, careless driving, poor road conditions and poor enforcement of traffic laws. 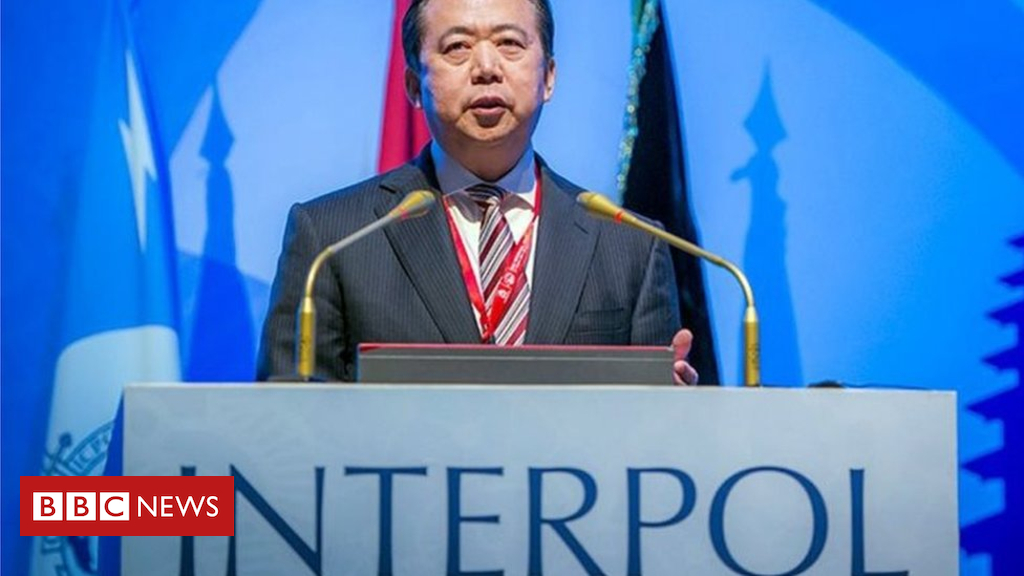 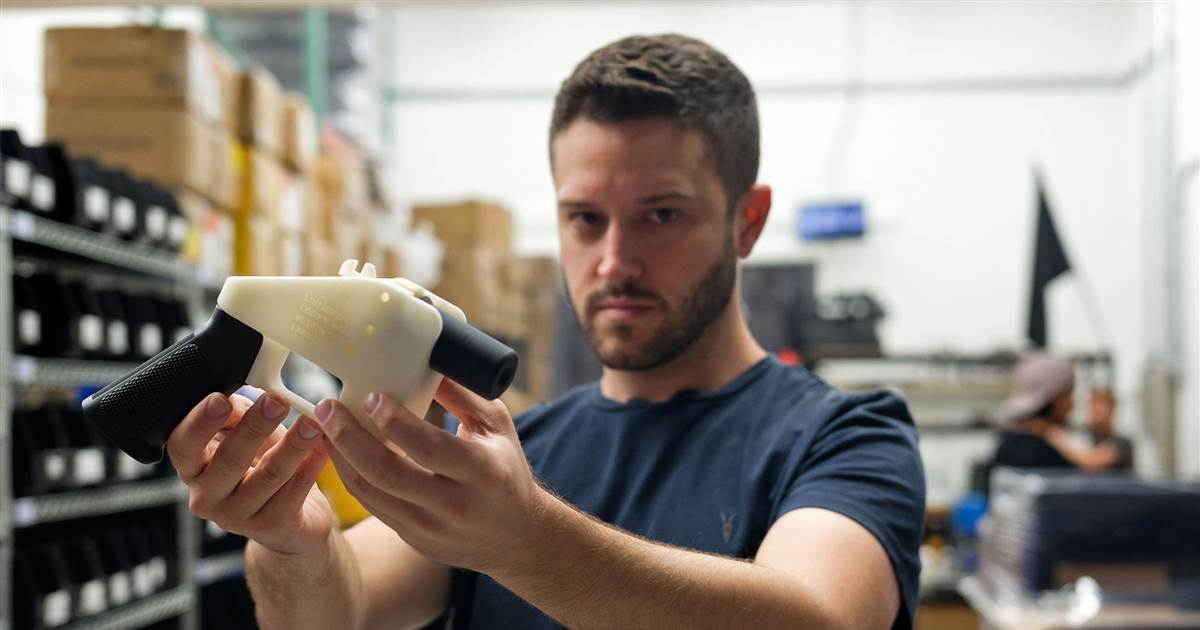 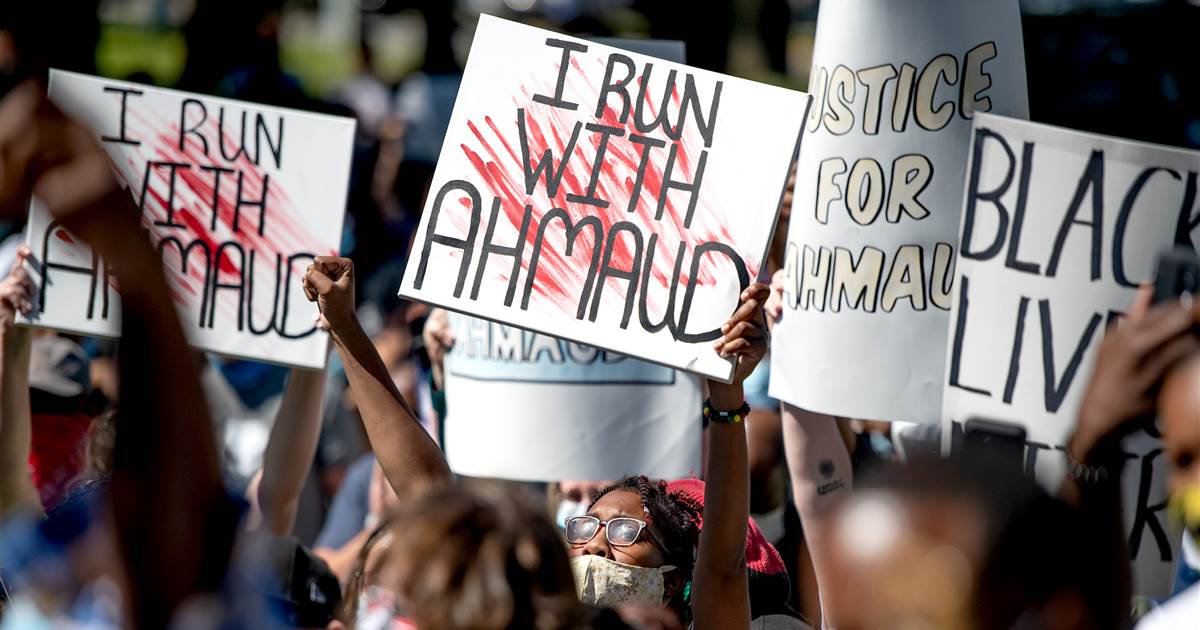 The killing of Ahmaud Arbery, a black man who his family says was out for a jog when two white men followed […]