Debbie Reynolds had everything prepared to celebrate Christmas 2016 with her family when her daughter, actress Carrie Fisher, suffered a heart attack aboard a flight on Dec. 23.

Fisher died four days later, on Dec. 27. Her mother, Reynolds, passed away the following day from a stroke. Her son, Todd Fisher, blamed heartbreak for his mother’s death.

Sue Cameron, Reynolds’ close friend, recalled that tragic holiday season, telling People magazine that the 84-year-old “Singin’ In the Rain” actress loved Christmas so much that she kept a tree up all year and had already planned the menu when she learned that her daughter had fallen seriously ill.

“When Carrie was flying in on the plane [from London], Debbie had already made sure the table was set,” Cameron said. “The menu, everything”

Fisher, 60, suffered the heart attack on that flight while traveling back to Los Angeles. The “Star Wars” actress died days later in the hospital, one day before her mother’s death.

“There was no Christmas dinner. The table just sat there,” Cameron told People.

Cameron said the holiday season is bittersweet, but there are constant reminders of Reynolds and Fisher.

“It’s almost as if they’ve never really gone. ‘Star Wars’ is back and Carrie’s daughter, Billie, is becoming a star,” she said.

Fisher’s daughter, Billie Lourd, honored her late mother and grandmother with a throwback photo on Instagram of herself as a baby with Reynolds and Fisher. In the caption, Lourd encouraged anyone dealing with the loss of a loved one to reach out to people they know for support.

“Happy holidays! (But also sad/emotional/weird/stressful holidays!) Sending my love to everyone who has lost someone they loved and is missing them a little extra today,” she wrote. “I see you. … Don’t grieve in silence. You’re not alone.”

She also shared an Instagram video of herself singing John Prine’s “Angel from Montgomery.”

“You will lose someone you can’t live without and your heart will be badly broken, and the bad news is that you never completely get over the loss of your beloved. But this is also the good news. They live forever in your broken heart that doesn’t seal back up,” the caption read. 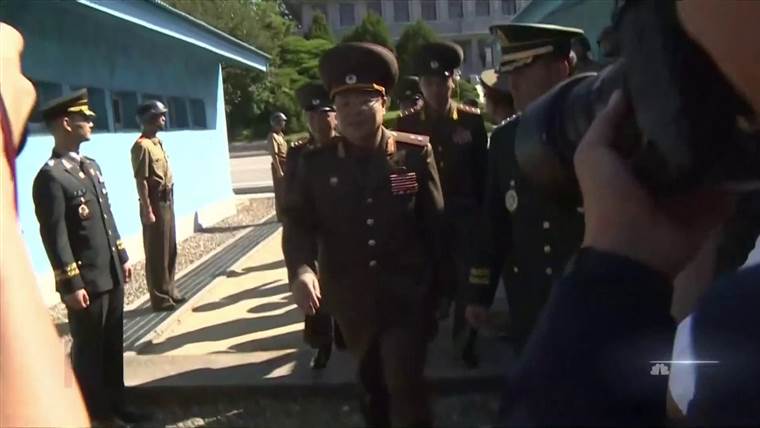 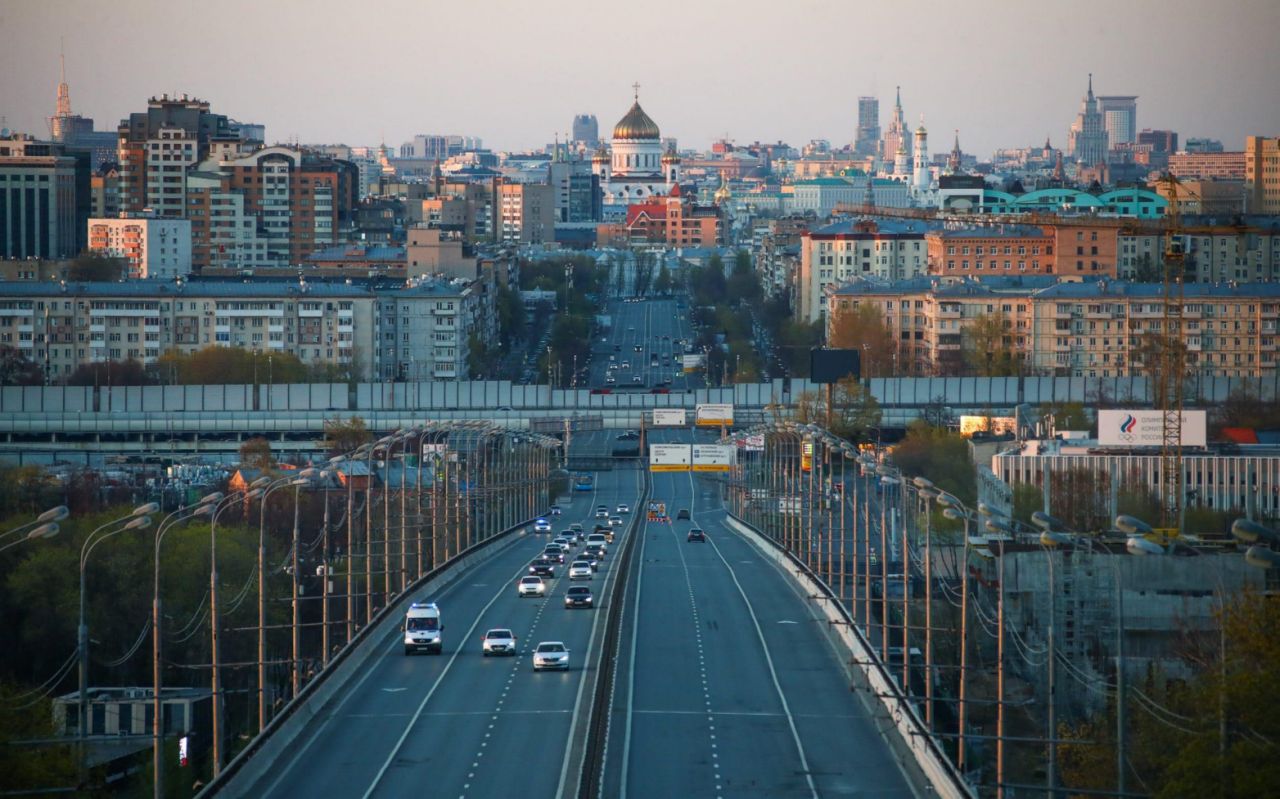 A view of Moscow in lockdown – Valery Sharifulin/TASS Russia on Sunday reported a record daily rise in coronavirus infections, as the […] 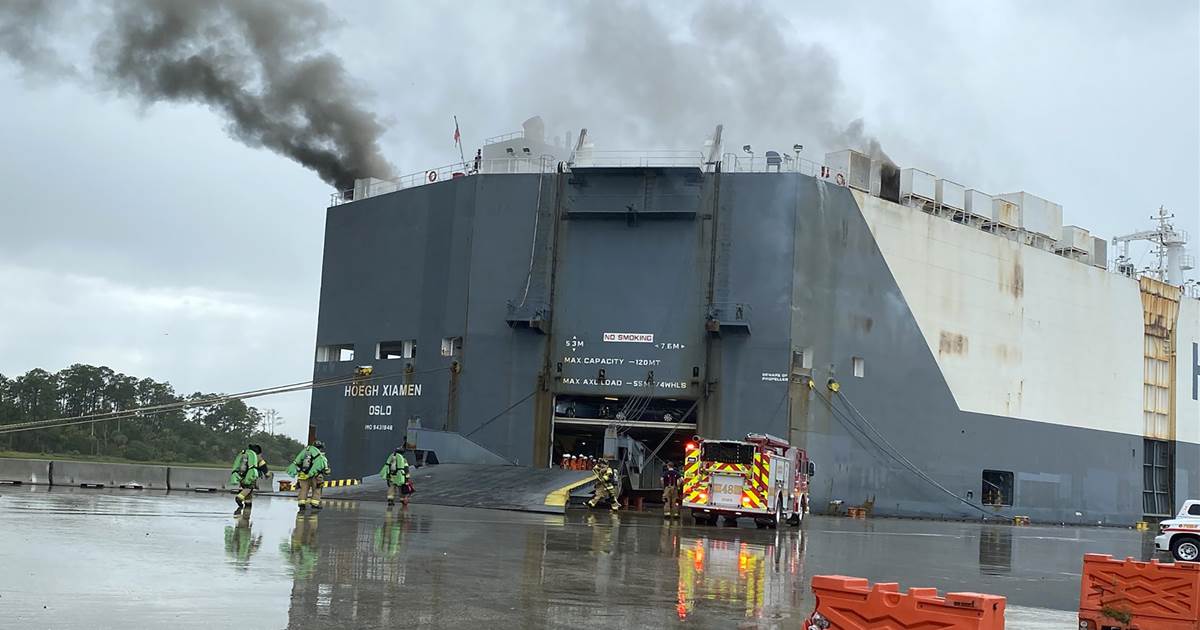 Nine firefighters were injured Thursday after an explosion on an auto-hauling ship on the Florida coast, officials said. Jacksonville Fire and Rescue […]

TEGUCIGALPA, July 5 (Reuters) – A former top executive of a Honduran construction firm was found guilty on Monday of being a […]