When you order food on a plane, there’s a chance it was preheated for you on the tarmac — unintentionally.

Airplane food is made at catering facilities at or near airports, usually by one of a group of large firms that contract with airlines. The food is brought to planes by hydraulic delivery trucks, which — according to workers — aren’t always temperature controlled. You may have seen one of these trucks pulled up to the side of your jet, sporting the logo of LSG Sky Chefs, Gate Gourmet or Flying Food Group, the three companies that make up nearly half the U.S. airline catering industry.

NBC News has learned that in September, workers at the LSG Sky Chefs facility that serves the Phoenix airport sent a letter to the Food and Drug Administration, expressing concerns that LSG’s food was reaching unsafe temperatures on its way to the planes.

South of downtown Phoenix in the Sonoran Desert, Sky Harbor International Airport often experiences intense heat. Two summers ago temperatures on the tarmac got so high that dozens of flights were grounded because high heat makes it difficult to take off.

Prince, a former LSG Sky Chefs employee who did not want his last name used, worked loading and unloading planes in Phoenix for six months this year. In addition to the desert weather, he told NBC News that “the tarmac is always very hot because there’s a lot of machines.”

The tarmac temperature regularly tops 100 degrees from June through September and the workers said in their letter to the FDA they were concerned because the food was “exposed to extremely hot conditions in delivery trucks.” Average daily highs in greater Phoenix are above 75 for nine months out of the year.

“There is no air conditioning in most of the trucks that we drive,” wrote the employees, who work delivering food from the catering facility to planes on the tarmac. “Sky Chefs provides dry ice to control the food temperature. On hot summer days, the dry ice sometimes has evaporated completely before we have delivered the food to airplanes.”

The workers estimated it can be up to three hours after a delivery truck leaves the catering facility before the food on board is loaded on a plane. Three current and former employees told NBC News the drive between the two locations is usually 30 minutes. But even if the food was loaded immediately on a plane, the employees expressed doubt that it was staying at refrigerated temperatures.

“It’s supposed to be at 40 degrees,” said an employee who asked not to be named for fear of retaliation. He said that in the past, when he had a thermometer, “I take the temperature and it’s 70, 75, 80.”

The current and former employees NBC News spoke with were contacted via the union that represents Sky Chefs workers, Unite Here, which is currently in a labor dispute with the company, negotiating a contract. Unite Here has held protests outside the headquarters of American Airlines, LSG Sky Chefs’ largest client, and at airports around the country over the past several months. LSG Sky Chefs told NBC News that the timing of the complaint “is not a coincidence.”

LSG Sky Chefs told NBC News in a statement that its meals are delivered in special containers that, “maintain a safe temperature for the meals loaded on our trucks,” and that “temperatures are maintained through and within industry-wide practices to ensure food safety.”

The employees who wrote the complaint said that while Sky Chefs did give drivers thermometers to monitor food temperatures on some hot days during summer 2018, that did not happen in 2019. They took their own readings on delivery trucks in July and August and said that on all 10 days they measured, both the driver’s cab and the cargo area, where the food is kept, registered above 100 degrees.

The union provided NBC News with photos of those readings. The highest cargo area reading shown in the photos was 123.3 degrees at 1:00 p.m. on Aug. 20. The next day the driver’s cab hit 123.4 at 2:45 p.m., according to a photo. On both days, the temperatures were more than 10 degrees hotter than the highest air temperature recorded at Sky Harbor.

The trolley carts for each airline differ slightly in design. Some, like Delta’s, allow for dry ice to be packed on top and around the sides of the cart, according to the complaint. But the catering employees said not all airlines use carts that are as easy to pack with dry ice.

“American Airlines uses equipment that only allows us to place dry ice on top and cover it with a plastic bag,” the workers wrote.

American Airlines denied any issues with its food preparation and transport.

“Our highest priority is the safety of our customers, including the food and beverages we serve on board,” the company said in a statement. “American continuously evaluates our food handling processes and that of our catering partners in Phoenix and throughout our system.”

According to the FDA’s inspection database, the last time the food-handling area of an American Airlines plane was inspected in Phoenix was April 2016. There have only been two FDA inspections of any major airline in Phoenix since 2016. A summertime inspection of one has not happened there since 2010, when the FDA looked at half a dozen airlines in June. According to the data, there has never been a major airline inspection during July or August in Phoenix. The average daily temperature there hits at least 104 degrees during the summer months.

“I feel like I could never eat anything in a plane, you know, because I see the way the food is,” said Prince, who has worked in various food service jobs for two years. “So for me, when I see LSG, they don’t care about food.”

Adiel Kaplan is a reporter with the NBC News Investigative Unit.

Lindsey Bomnin is a producer at NBC News.

Vicky Nguyen is the Investigative and Consumer correspondent for NBC News. See her reports on “TODAY,” “Nightly News with Lester Holt,” and MSNBC. 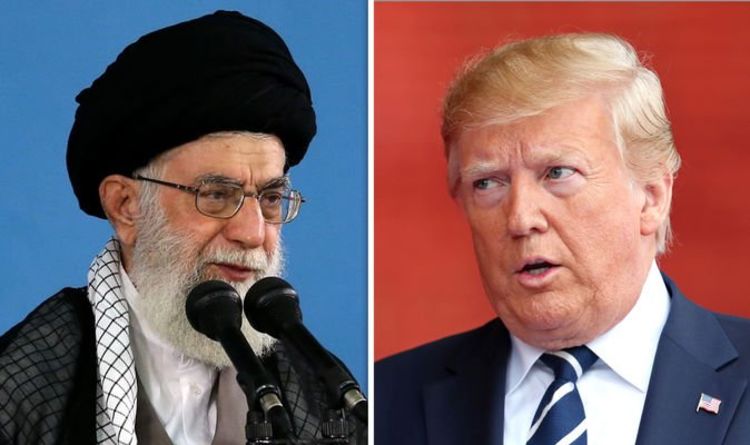 The two countries have seen relations diminish since the US withdrew from the 2015 Intermediate-Range Nuclear Forces Treaty (INF). Speaking at an […] 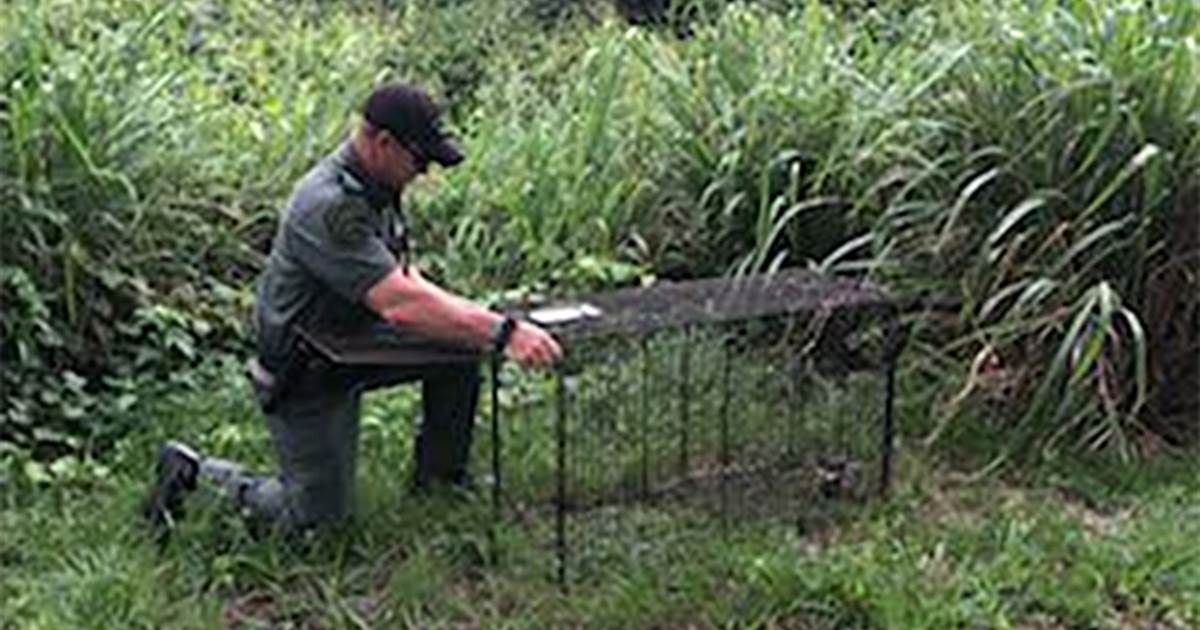 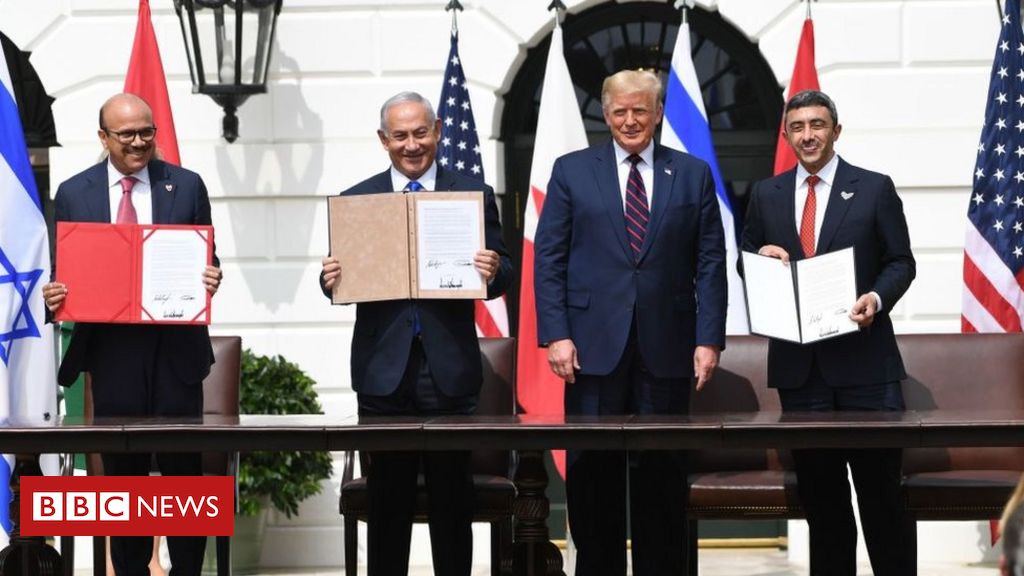