A pregnant woman and her four children escaped a house fire Friday in Pennsylvania caused when a pickup truck crashed into a gas meter, igniting a massive three-alarm blaze, according to local media.

The fire erupted at around 11:30 a.m. in East Deer Township, about 20 miles northeast of Pittsburgh.

The driver of the truck crashed into several parked cars and then struck a gas meter outside a home, NBC affiliate WPXI reported. At least three homes were engulfed in flames.

East Deer Township police told WPXI that a pregnant woman and her children were in a home at the time of the fire but safely escaped.

The Red Cross of Greater Pennsylvania said in a tweet that it would assist any resident affected by the fire. 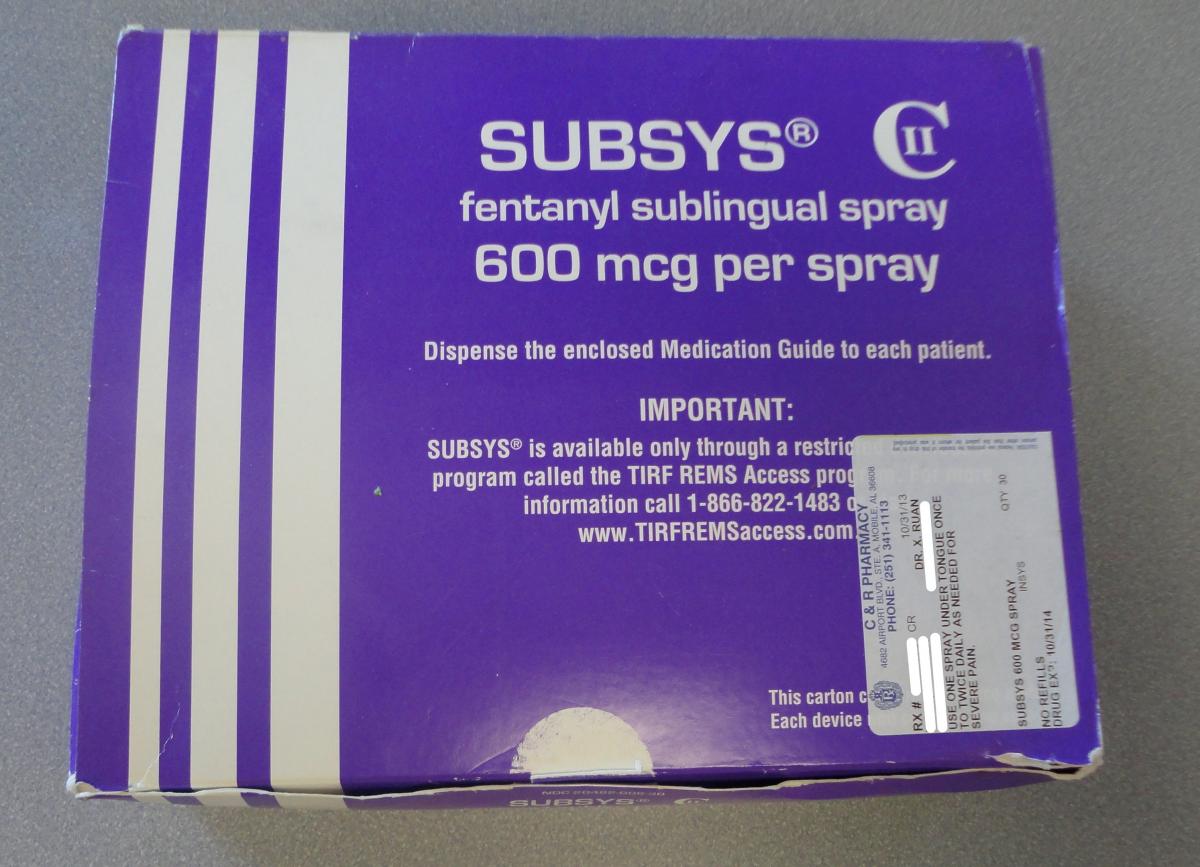 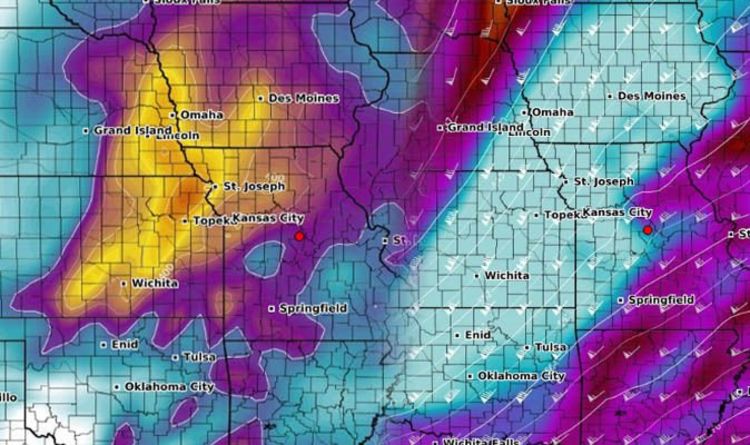 A tornado has been sighted by the National Weather Service (NWS) on their weather radar. The tornado warning is issued for east-central […]