The drills come as President Trump boosts the US military presence in Saudi Arabia by sending extra troops, as global tensions rise. China’s defence ministry said on Thursday said it would take part in the joint operation and downplayed its significance. Beijing will dispatch a guided missile destroyer known as the Xining.

Spokesman for China’s defence ministry Wu Qian described the movements as a “normal military exchange” between the three armed forces.

He stressed the manoeuvres was in keeping with international laws.

Mr Wu said: “It is not necessarily connected with the regional situation.”

Part of the operation will be held in the sensitive area of the Gulf of Oman, which is connected to the Strait of Hormuz.

Every day around a fifth of the world’s crude oil supply – 20 million barrels – passes through the Strait.

Iran’s Revolutionary Guard has a heavy presence in the busy 21-mile wide channel.

The waterway was the scene of clashes between Iran and foreign tankers this year.

The deal, known as the Joint Comprehensive Plan of Action (JCPOA), was struck in 2015 and hailed as a groundbreaking success that would make the world a safer place.

The UK, Germany, France, Russia, China and the EU all signed the treaty.

Last May the EU rejected Tehran’s “ultimatum” which saw it threaten to resume high-level enrichment of uranium if world powers did not live up to their commitments under the deal.

Iran’s President Hassan Rouhani gave the remaining signatories 60 days to step up to protect the country’s oil and banking sectors from the Mr Trump’s sanctions.

During a rare meeting all parties this month, Germany, the UK and France called on Iran to stop taking steps away from the deal.

But they stopped short of triggering the so-called “dispute resolution mechanism” which could mean United Nations sanctions would be imposed on Iran. 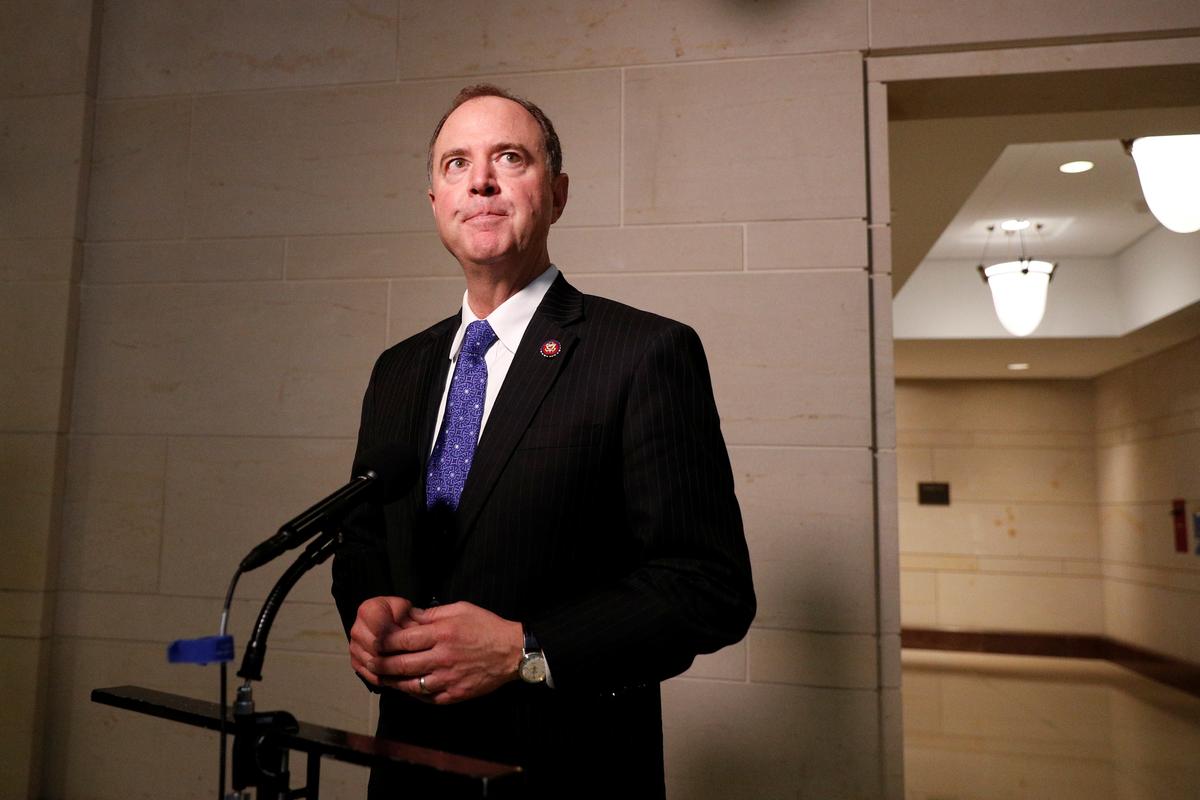 In an interview with Fox Business Network, President Trump said it would be easier to resolve the North Korea nuclear issue if […] 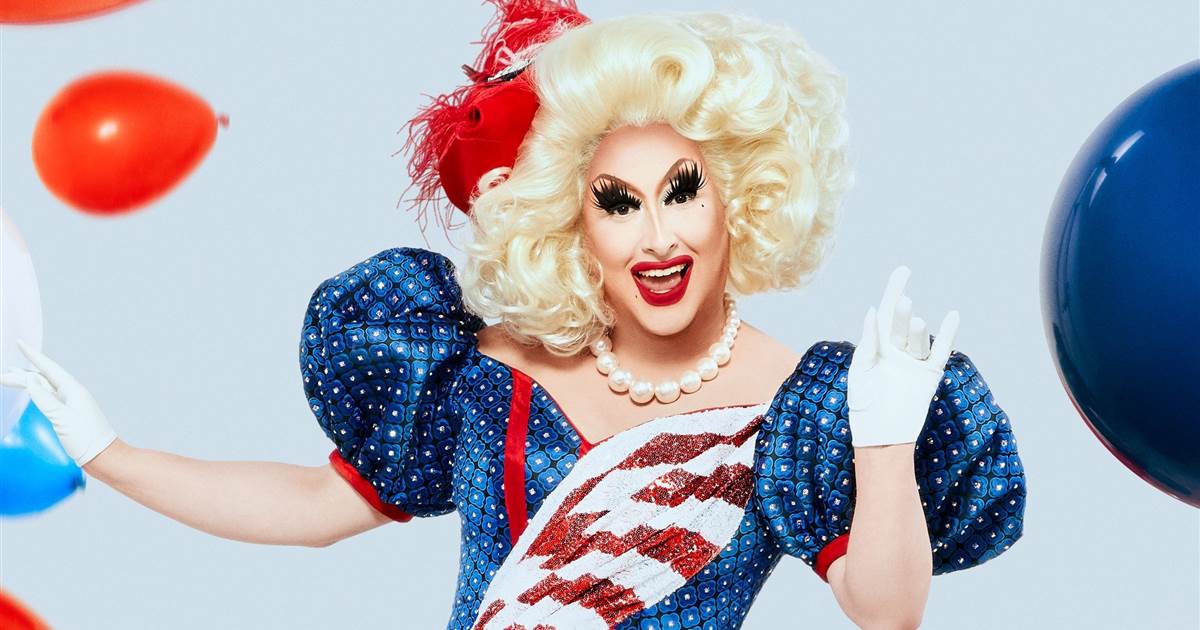 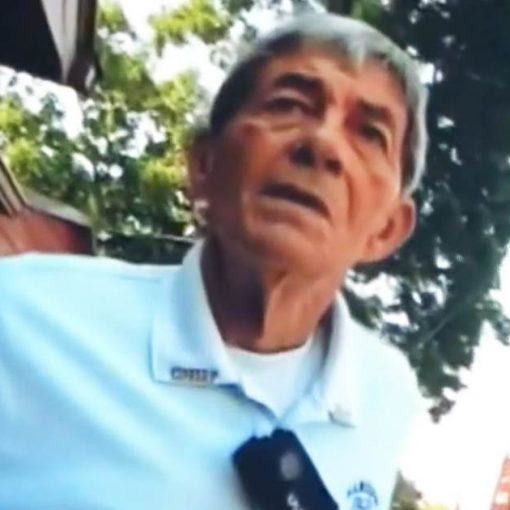