Manchester City are looking for their third victory in a row after moving to within a point of second-placed Leicester. Wolves, who are five points adrift of the top four, are seeking back-to-back Premier League wins.

What has been said?

Wolves boss Nuno Espirito Santo: “We are the team that has less hours [of recovery] in this period – 45 hours between two games and 112 hours between the three games until New Year’s Day.

“It’s going to be very tough, I think all of the managers are concerned and rightly so.

“I’m particularly concerned because I’ve been saying this; the schedule doesn’t make sense, it’s absurd. For all the teams.

“We have to survive. Let’s see what happens.”

“They are one of the toughest opponents away – and at home as well – because of the quality they have.

“They are incredibly well organised with pace up front, an incredibly difficult opponent.”

New customers signing up can enjoy a 30-day free trial, which can be cancelled at any time.

A normal subscription with the streaming service costs £7.99 per month.

If you live outside of the UK, head here to see how to watch Wolves vs Man City in your country. 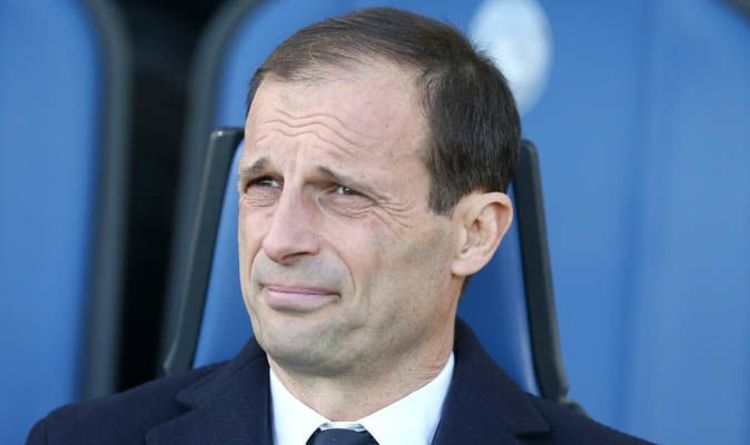 Arsenal were linked with Juventus boss Allegri following Arsene Wenger’s decision to quit the Emirates back in May. The Italian – along […] 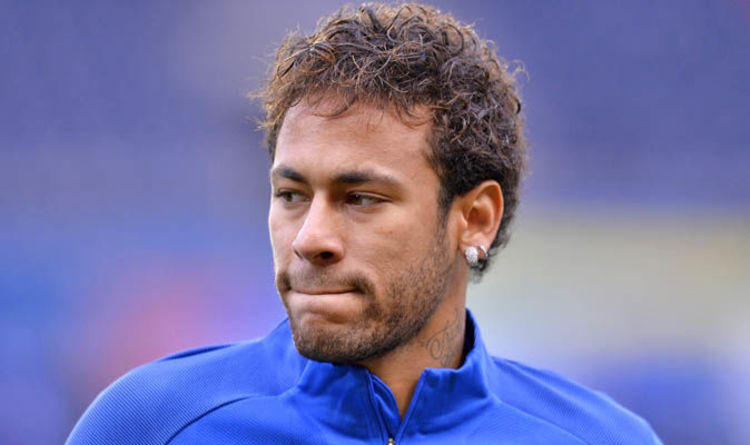 The American Hockey League announced Monday that it has canceled the remainder of the 2019-20 season due to the coronavirus pandemic. The […] 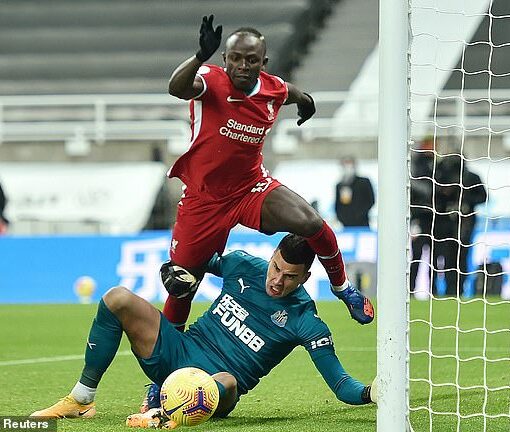 Michael Owen questions Sadio Mane for NOT diving to win Liverpool a penalty against Newcastle, as former Reds striker admits he was […]