TOKYO (Reuters) – A Japanese artist whose manga comics about a Uighur woman went viral wants to use the simple power of her work to raise awareness of the “daily suffering” endured by the Chinese mostly Muslim minority, she told Reuters.

FILE PHOTO: The cover page of the comic titled “What has happened to me — A testimony of a Uyghur woman”, drawn by Japanese artist Tomomi Shimizu, is seen in this handout image obtained by Reuters on December 17, 2019. TOMOMI [email protected]_SHU/Handout via Reuters

With “What Has Happened to Me”, a manga comic that has been translated into 10 languages – including Mandarin, Uighur and English – and viewed more than 330,000 times online, artist Tomomi Shimizu has seized on an issue that many Western countries see as evidence of Beijing’s abuse of human rights.

In panels of spare, black-and-white drawings, Shimizu tells the story of Mihrigul Tursun, a real Uighur woman who now lives in the United States and says she was beaten and detained in China for being a Uighur.

“The Uighur issue has been well known among people who are into politics. But little is known among the general public. The gap is staggering,” Shimizu, 50, told Reuters in an interview.

“I decided to use manga for this purpose because I believe manga has power to convey things to people in an easy-to-understand way.”

Shimizu, who has penned another comic about Uighurs, appears to be no stranger to politics, having voiced support on her Twitter account for issues generally backed by Japan’s right wing.

The United Nations and human rights groups estimate that between 1 million and 2 million people, most of them ethnic Uighur Muslims, have been detained in harsh conditions in the Xinjiang region of northwest China, as part of what Beijing calls an antiterrorism campaign.

China has said Xinjiang faces a threat from Islamist militants and separatists.

Beijing rejects accusations of mistreatment and denies mass internment, saying it is simply seeking to end extremism and violence in Xinjiang through education, and that it is offering Uighurs better employment prospects with vocational training.

The Chinese foreign ministry did not immediately respond to a request for comment. The Chinese government has accused Tursun of spreading lies about her time in Xinjiang and strongly denied her accusations of mistreatment.

Shimizu has at times voiced opposition to China but says she is not trying to use the Uighur issue to smear China.

She has tweeted that China wants to see Japan’s southern island of Okinawa become independent.

In 2015, she raised doubts about the grounds for criticism that China and South Korea level at Japan, describing former “comfort women” – a Japanese euphemism for the women, many of them Korean, who were forced to work in Japan’s wartime military brothels – as “lying”.

Shimizu told Reuters that while she felt truly sorry for those women who had been taken against their will, she found dubious some of the accounts told by former comfort women.

Shimizu based her manga story on what she learned from watching video-recorded testimony from Tursun.

In the comic, Tursun is detained by Chinese authorities despite having committed no crime. She is separated from her 45-day-old triplets and is tortured with electric rods.

She is paroled only to find out that one of her triplets died in government custody. Later, she is incarcerated again, in a room so crowded that detainees have to take turns to lie down.

After a third detention, she asks why she has to face so much hardship. An official says: “It is because you are Uighur”.

“There are people who need help now, people who are going through hardship every day,” Shimizu said.

She uploaded “What Has Happened to Me” on her Twitter account on Aug. 31. Soon, messages started pouring in “like a waterfall”, and it was retweeted 8,000 times in a few hours.

FILE PHOTO: A page of the comic titled “What has happened to me — A testimony of a Uyghur woman”, drawn by Japanese artist Tomomi Shimizu, is seen in this handout image obtained by Reuters on December 17, 2019. TOMOMI [email protected]_SHU/Handout via Reuters

“It is without doubt that Ms Shimizu’s manga has played an invaluable role in letting the world know the Uighur issue,” Japan Uyghur Association Chairman Ilham Mahmut said.

“By taking the form of manga, the story is so easy to read, and yet so penetrating,” Lee said.

The father of three had been expecting to wait years for the operation – with an organ donated by a stranger. But […] 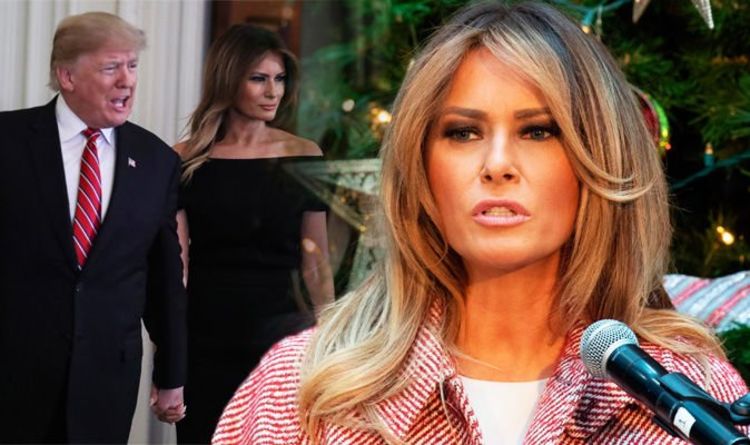 Melania Trump and Donald Trump revealed their official Christmas card this week. However, experts for Vogue magazine soon questioned whether the image […] 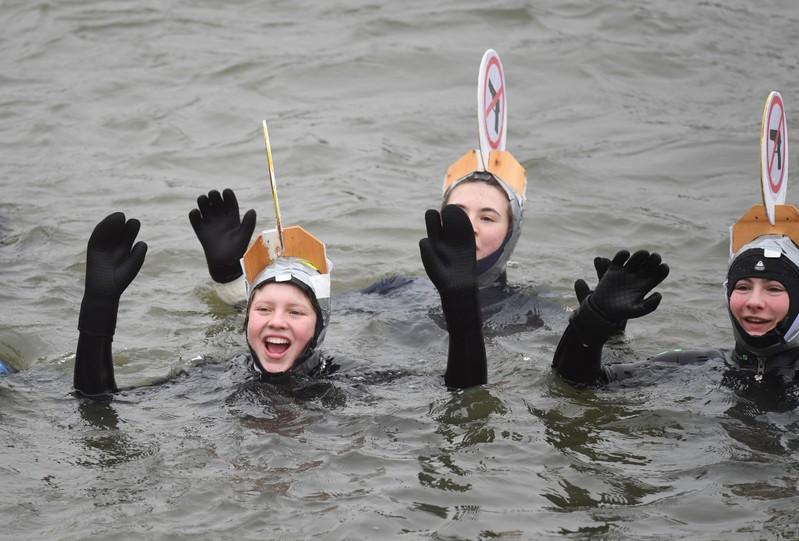 Swimmers wearing costumes bathe in the 3 degrees Celsius water of the river Danube during their annual 4 km swim, in Neuburg […] 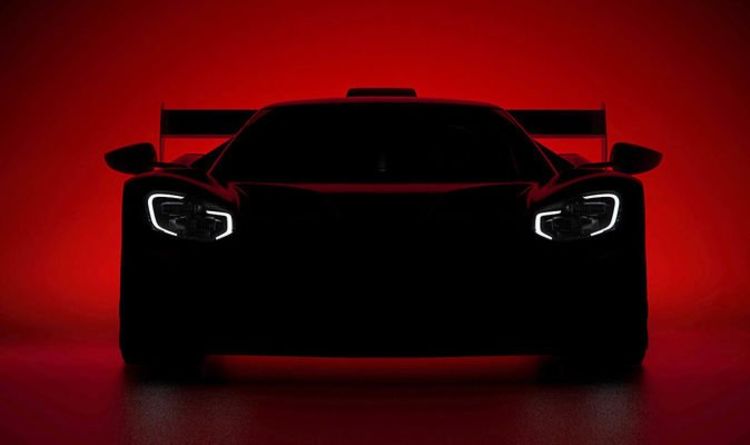 Ford will unveil the all-new GT supercar at the Goodwood Festival of Speed 2019. The all-new car will appear at the event […]