(Reuters) – Veteran journalist William Greider, who wrote and reported on politics and economics for The Washington Post, Rolling Stone and The Nation, among several other prestigious names in U.S. media, has died at the age of 83, his former editor said.

The Nation’s editorial director Katrina vanden Heuvel said on Twitter bit.ly/37baQdy that Greider died on Christmas Day. His son said his death was caused by complications of congestive heart failure.

During his time as a correspondent for Public Broadcasting Service (PBS), Greider reported for a number of “Frontline” documentaries. One of them, “Return to Beirut”, won an Emmy Award in 1985.

On the list of Greider’s most influential work was an article he wrote for The Atlantic magazine in Dec. 1981 titled “The Education of David Stockman” bit.ly/2Q0nqqs. It won the George Polk Award for magazine writing.

Greider’s 1981 essay was based on a series of interviews with Stockman, during which Reagan’s budget director spoke freely and displayed skepticism about the supply-side economics that formed the basis for the administration’s strategy of raising military spending while lowering taxes and social spending.

“None of us really understands what’s going on with all these numbers,” Stockman had told Greider.

The articles caused uproar in the White House, with Stockman later saying he was “taken to the woodshed” by Reagan.

Born in 1936, in Cincinnati, and raised in a suburb, Greider went on to study at Princeton.

Reporting by Kanishka Singh in Bengaluru; Editing by Simon Cameron-Moore 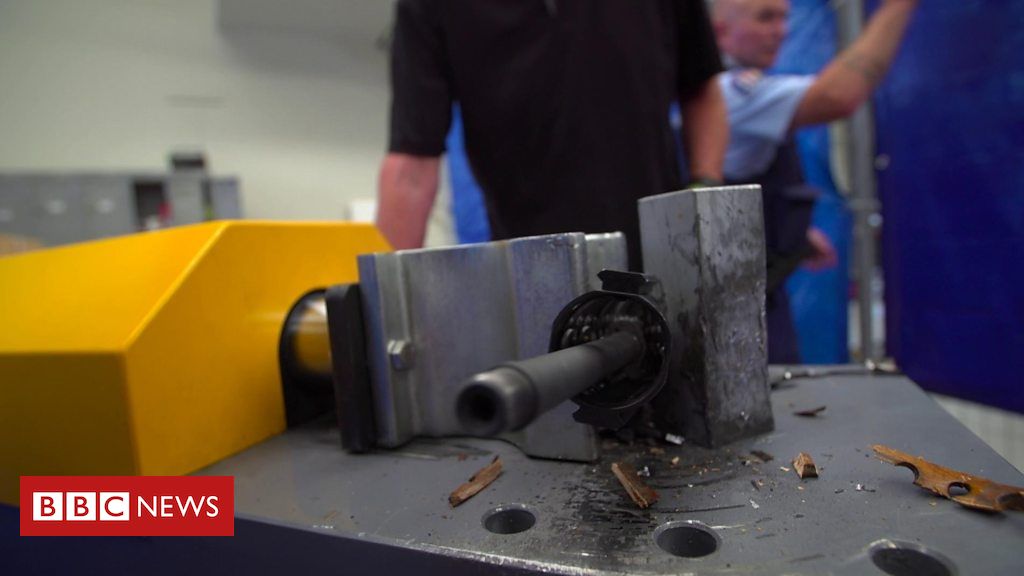 It will be illegal to possess rifles and military-style guns after 21 December in New Zealand. source: bbc.com 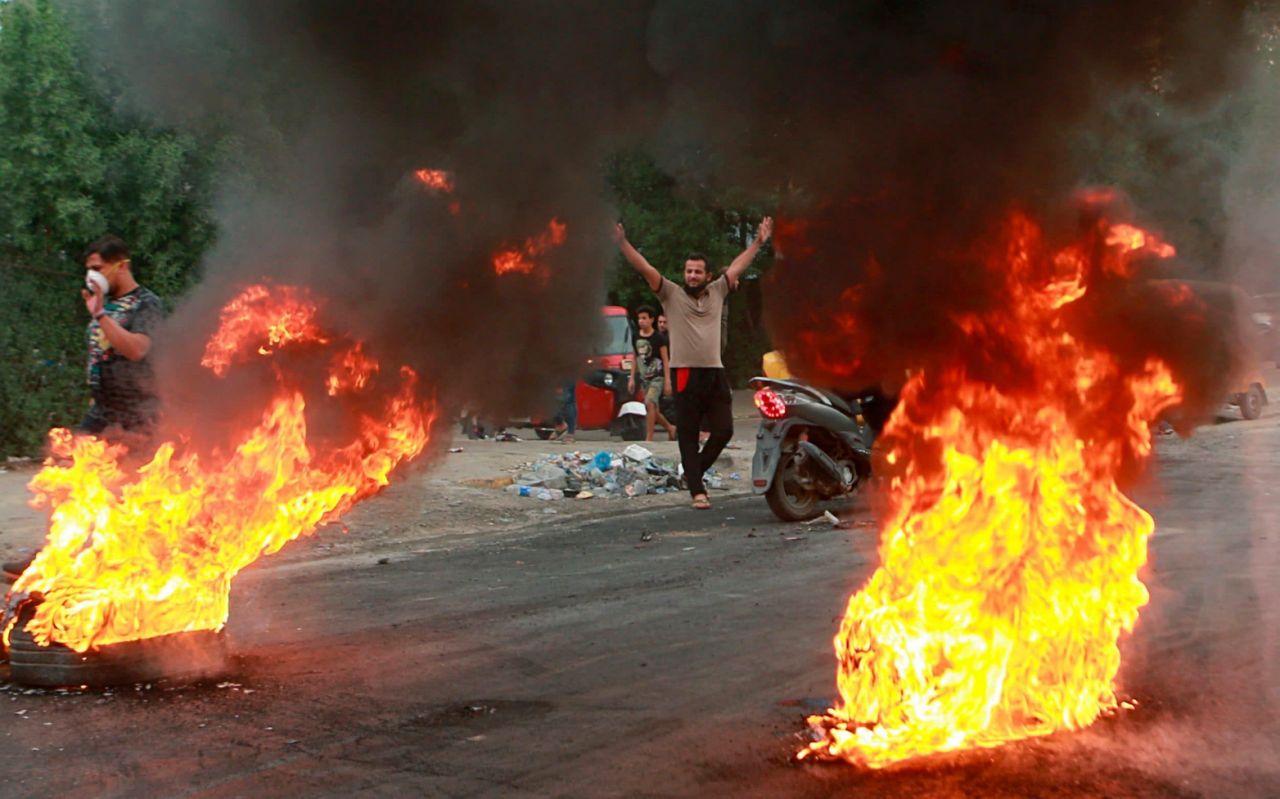 The latest clashes took place around Sadr City, a Shia district in the south of Baghdad – AP The Iraqi government on […] 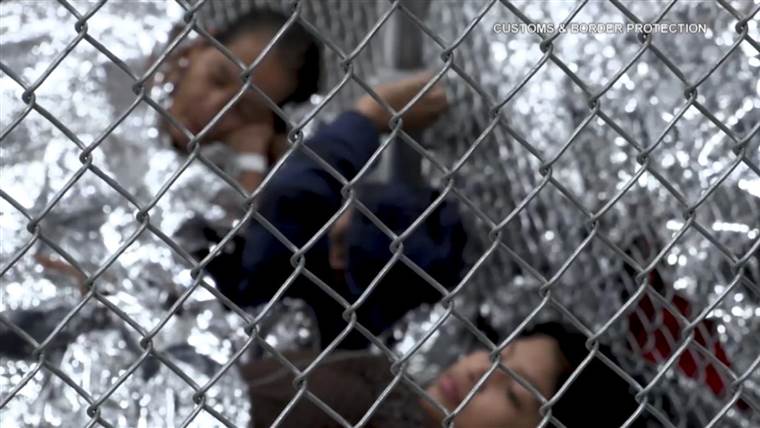 “My heart was beating so fast when they told me my mom was going to be with us again,” he said. “When […] 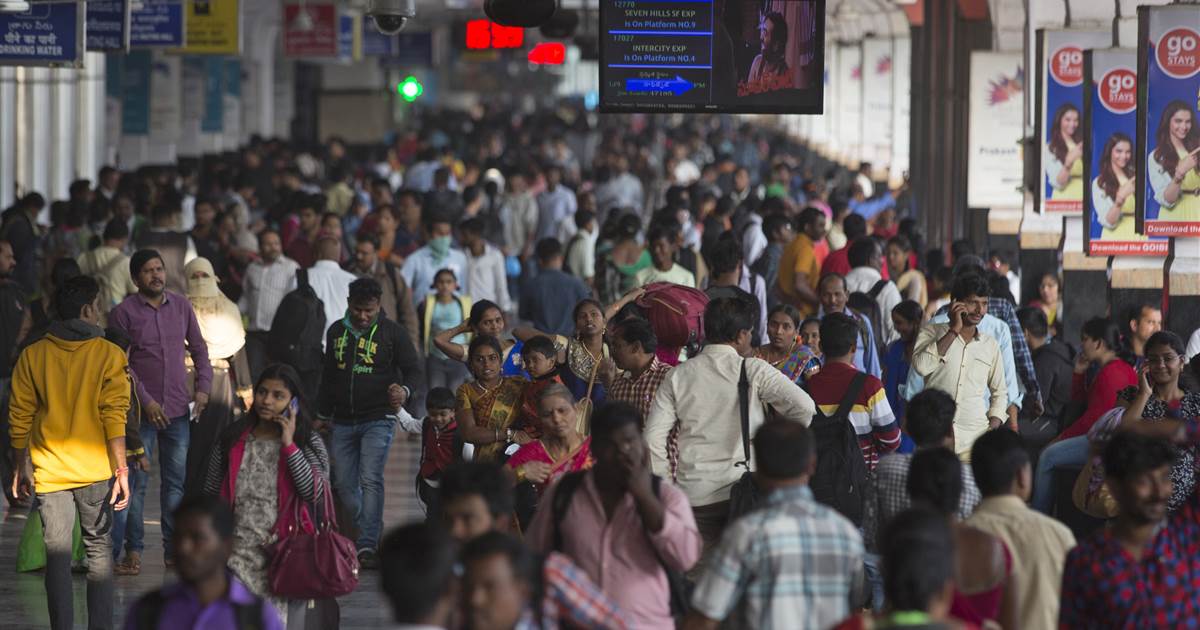 The world’s population could swell to 10.9 billion by the end of the century, a new United Nations analysis found, raising concerns […]