The U.S. military thought it had cleared the decks when, on 9 July 1962, it heaved a 1.4-megaton nuclear bomb some 400 kilometers into space: Orbiting satellites were safely out of range of the blast. But in the months that followed the test, called Starfish Prime, satellites began to wink out one by one, including the world’s first communications satellite, Telstar. There was an unexpected aftereffect: High-energy electrons, shed by radioactive debris and trapped by Earth’s magnetic field, were fritzing out the satellites’ electronics and solar panels.

Starfish Prime and similar Soviet tests might be dismissed as Cold War misadventures, never to be repeated. After all, what nuclear power would want to pollute space with particles that could take out its own satellites, critical for communication, navigation, and surveillance? But military planners fear North Korea might be an exception: It has nuclear weapons but not a single functioning satellite among the thousands now in orbit. They quietly refer to a surprise orbital blast as a potential “Pearl Harbor of space.”

And so, without fanfare, defense scientists are trying to devise a cure. Three space experiments—one now in orbit and two being readied for launch in 2021—aim to gather data on how to drain high-energy electrons out of the radiation belts. The process, called radiation belt remediation (RBR), already happens naturally, when radio waves from deep space or from Earth—our own radio chatter, for example, or emissions from lightning—knock electrons trapped in Earth’s Van Allen radiation belts into the upper atmosphere, where they quickly shed energy, often triggering aurorae.

“Natural precipitation happens all the time,” says Craig Rodger, a space physicist at the University of Otago. But it would not nearly be fast enough to drain nuclear-charged radiation belts, where electron fluxes can be millions of times higher than in Earth’s Van Allen belts.

Scientists got a glimpse of a potential solution from NASA’s Van Allen Probes, which launched in 2012 and ducked in and out of Earth’s radiation belts until the mission ended last summer. It offered a deep dive into natural remediation processes, showing how radio waves resonate with high-energy electrons, scattering them down the magnetic field lines and sweeping them out of the belts. “Compared to 10 years ago, we just know so much more about how these wave-particle interactions work,” says Geoff Reeves, a space physicist at Los Alamos National Laboratory.

Now, researchers are ready to try artificial remediation, by beaming radio waves into the belts. Physicists have tested using the U.S. Navy’s very low frequency (VLF) antenna towers, powerful facilities used to communicate with submarines, says Dan Baker, director of the Laboratory for Atmospheric and Space Physics at the University of Colorado, Boulder, and a lead investigator on the Van Allen Probes. The antennae of the High-frequency Active Auroral Research Program in Alaska and the giant dish of the Arecibo Observatory in Puerto Rico might also be enlisted to generate cleansing radio beams.

An orbiting RBR platform, closer to the target, could be more effective. In June 2019, the U.S. Air Force launched what it bills as the largest uncrewed structure ever flown in space: the DSX dipole antenna. Nearly as long as a U.S. football field, DSX’s primary mission is to transmit VLF waves into the Van Allen belts and measure precipitating particles with onboard detectors. “It’s a new way to prod the belts and explore basic questions in space physics,” says DSX’s principal investigator, James McCollough at the Air Force Research Laboratory.

A team of scientists at Los Alamos and NASA’s Goddard Space Flight Center is spearheading a second experiment in VLF precipitation. In April 2021, the team plans to launch a sounding rocket carrying the Beam Plasma Interactions Experiment, a miniature accelerator that would create a beam of electrons, which in turn would generate VLF waves capable of sweeping up particles. Reeves, who leads the experiment, believes the compact electron accelerator could ultimately be a better broom than a gigantic VLF antenna. “If we validate it with this experiment, we have a lot more confidence we can scale it up to higher power,” he says.

A third experiment would coax the atmosphere itself to kick up turbulent waves that would draw down electrons. In the summer of 2021, the Naval Research Laboratory plans to launch a mission called the Space Measurements of a Rocket-Released Turbulence. A sounding rocket will fly into the ionosphere—an atmospheric layer hundreds of kilometers up that’s awash in ions and electrons—and eject 1.5 kilograms of barium atoms. Ionized by sunlight, the barium would create a ring of moving plasma that emits radio waves: essentially a space version of a magnetron, the gadget used in microwave ovens.

The missions should help show which RBR system is most feasible, although an operational system may be years off. Whatever the technology, it could bring risks. A full-scale space cleanup might dump as much energy into the upper atmosphere as the geomagnetic storms caused by the Sun’s occasional eruptions. Like them, it could disrupt navigation and communication for commercial airliners. And it would spawn heaps of nitrogen oxides and hydrogen oxides, which could eat away at the stratospheric ozone layer. “We don’t know how great the effect would be,” says Allison Jaynes, a space physicist at the University of Iowa.

Besides safeguarding against a nuclear burst, RBR technology could have a civilian dividend, Jaynes notes. NASA and other space agencies have long wrestled with shielding astronauts from the Van Allen belts and other sources of radiation on their way to and from deep space. VLF transmitters might be used to clear out high-energy electrons just before a spacecraft enters a danger zone. “When we become more active space travelers,” she says, “it could provide a safe passage through the radiation belts.” 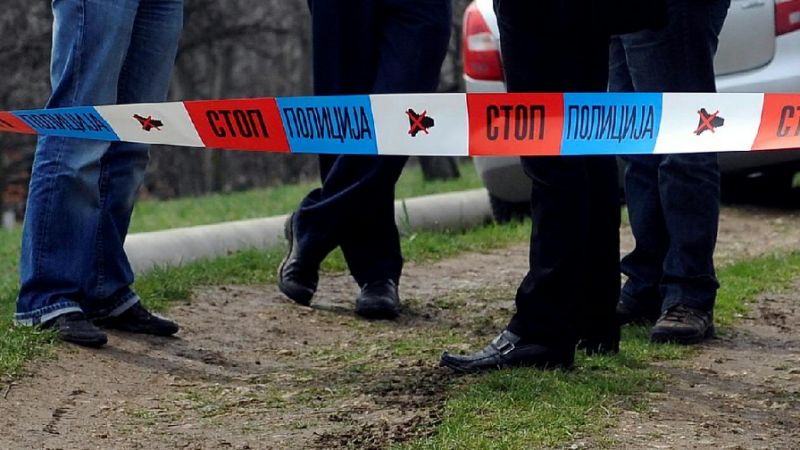 Serbian police cordoned off the affected area and arrested the he owner of the field, according to media reports (AFP Photo/) More […] 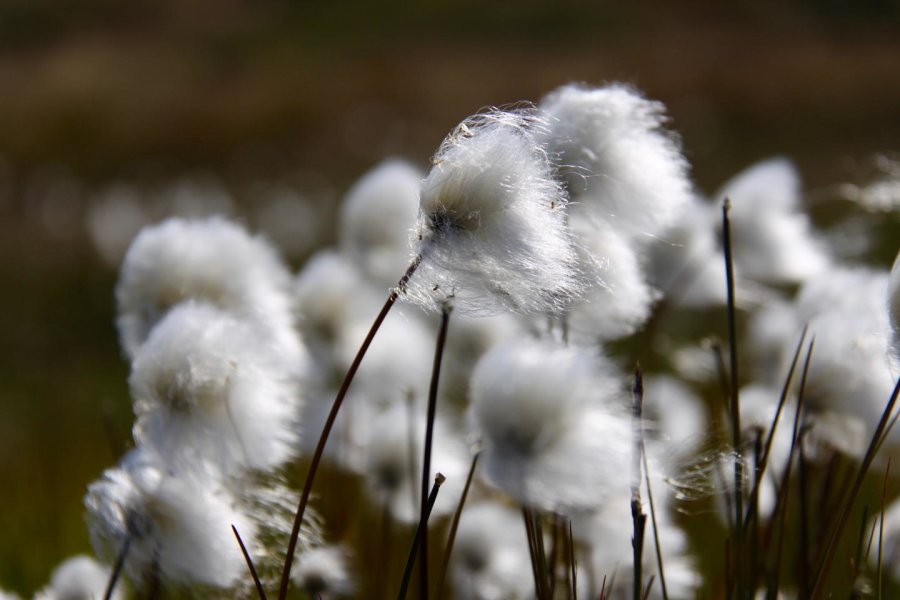 For every 10 degrees north from the equator you move, spring arrives about four days earlier than it did a decade ago, […]