The Denmark international hinted at a possible move away from Spurs during the summer.

“I think I know his future because his communication with me is completely open and honest and we trust each other.

“My feeling is that he wants to help us, which is why when I am in trouble and need a player with his qualities, I play him.”

Zlatan Ibrahimovic heading back into football

The Serie A club have been linked with a move for the Swedish star for a number of months.

Ibrahimovic’s contract at LA Galaxy ran out at the start of December, and a host of teams have been competing for his signature.

AC Milan are believed to have offered Ibrahimovic a six-month deal, which could be extended by a further year.

Wilfried Zaha should stay at Crystal Palace until the end of the season, at least, according to Paul Merson.

The former Gunners star thinks Zaha will be begged to stay another six months at Selhurst Park.

Zaha was close to leaving Palace during the summer, with Arsenal and Everton interested in the winger.

Merson told Sky Sports News: “I think Palace will just say to him, please stay until the end of the season.

“They’ll want to get a lot of money for him, but even if they don’t they should let him go [in the summer] as he’s done a lot for that team.” 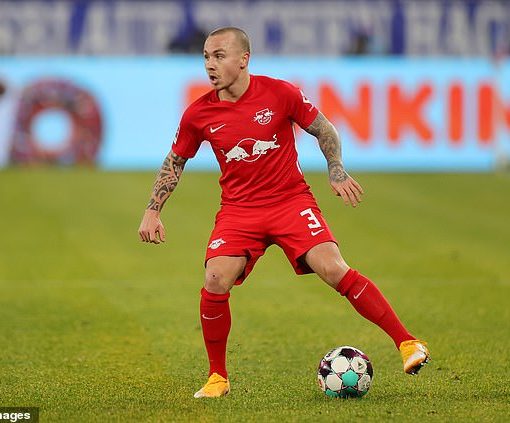 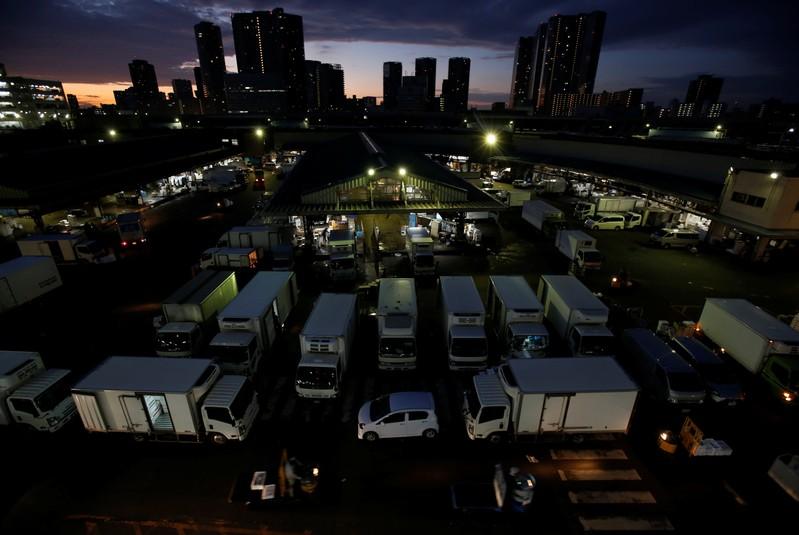 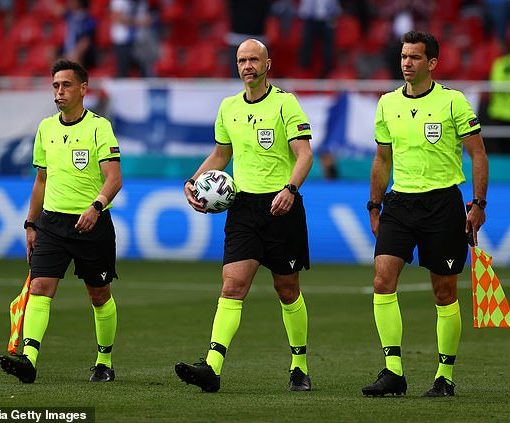 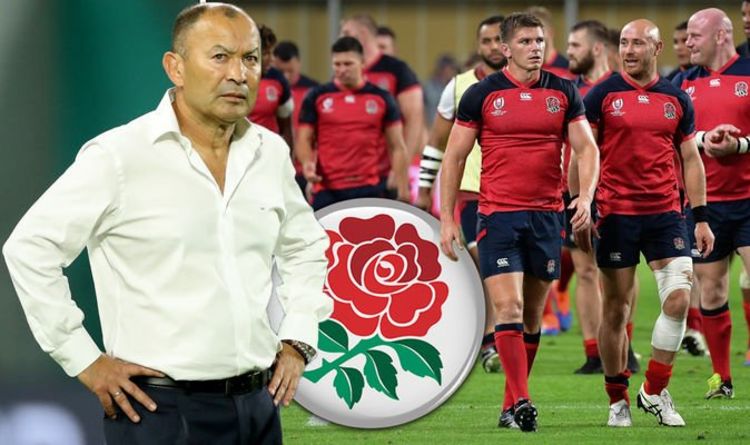