(Reuters) – Restaurant Brands International Inc (QSR.TO) (QSR.N) said on Friday Alex Macedo, the president of coffee and breakfast chain Tim Hortons, will be stepping down after two years in the role.

Macedo will be eligible for severance benefits and will be leaving the company in March next year, the Canadian restaurant operator said in a regulatory filing. (bit.ly/2sqIL3c)

Restaurant Brands also said Axel Schwan, who was named as the regional president of Tim Hortons for Canada and the United States in October, would oversee the Latin America region as well.

The company’s biggest chain has been struggling to grow sales in a competitive breakfast space despite adding new coffee and lunch offerings, while rolling out breakfast sandwiches with Beyond Meat Inc’s (BYND.O) plant-based sausages in select Canadian cities.

Restaurant Brands’ September-quarter results were hurt by Tim Hortons’ performance, while its other fast-food chains Burger King and Popeyes did well.

Reporting by Nivedita Balu in Bengaluru; Editing by Shounak Dasgupta 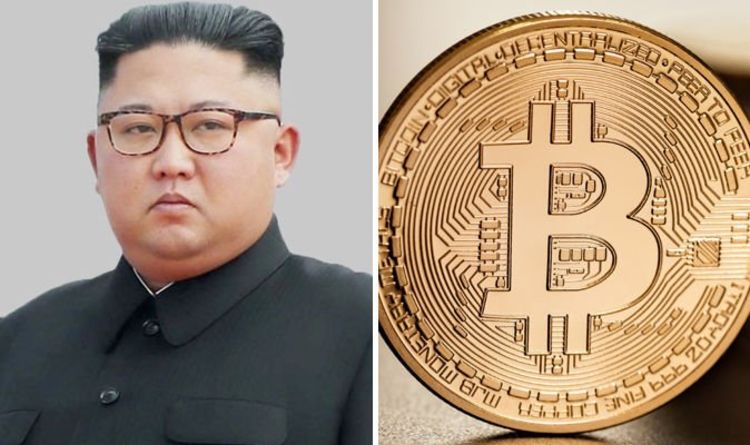 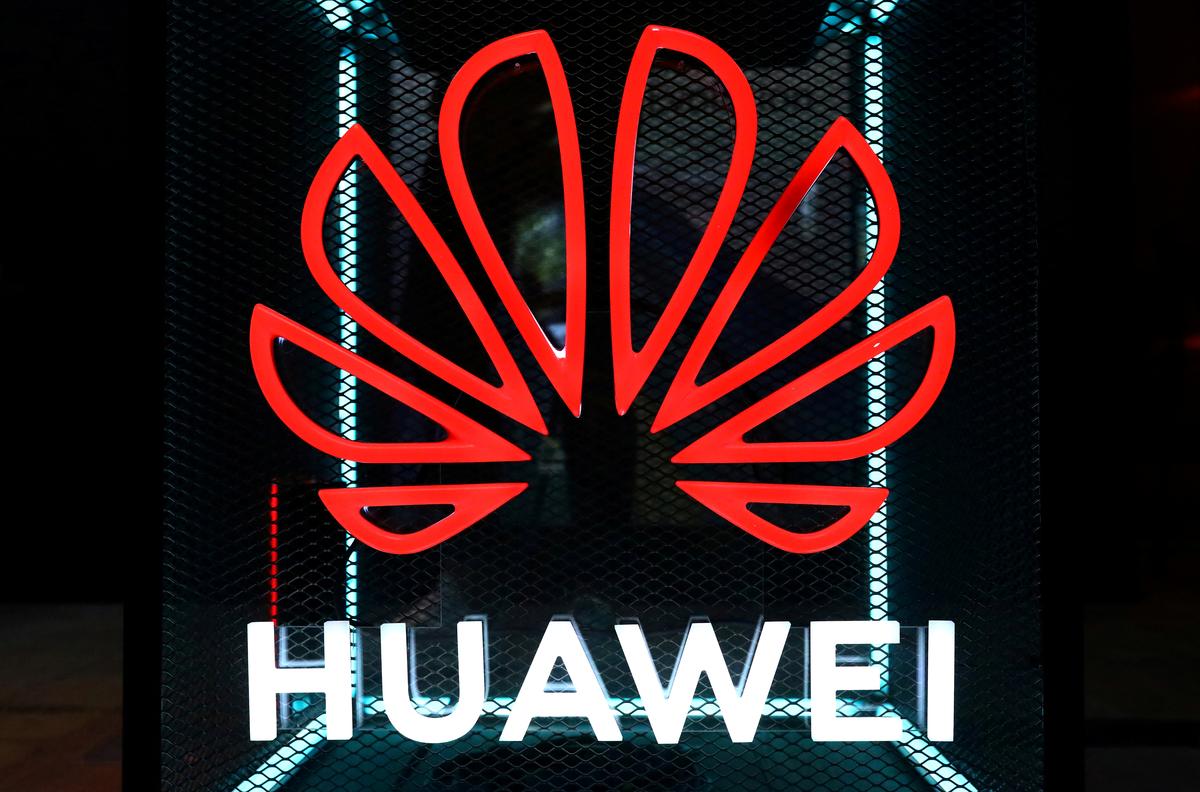 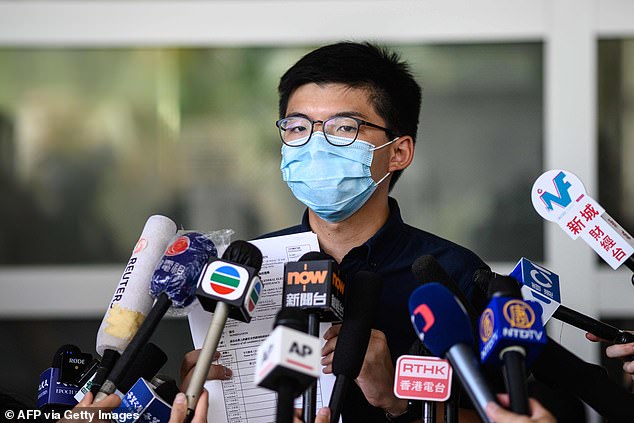 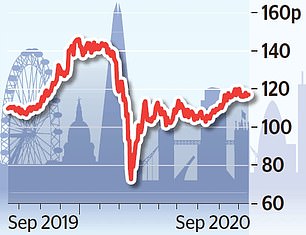