Not only were the trio stranded at sea, also in the series Hammond nearly contracted sepsis.

He recalls the doctor having to act fast, as the infection could have left him in a life-threatening condition.

“The doctor said we had to stop it in its tracks because if it gets into your major arteries it can cause sepsis and it will kill you,” he recalled.

However, luckily for Hammond the situation was far less severe than anticipated.

The Grand Tour is available to stream on Amazon Prime Video. 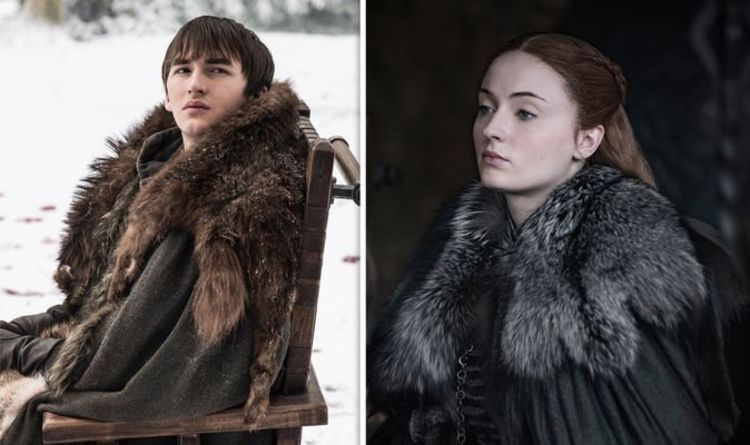 Game of Thrones season eight has finally ended with fans finding out who took the Iron Throne. The final episode saw Sansa […] 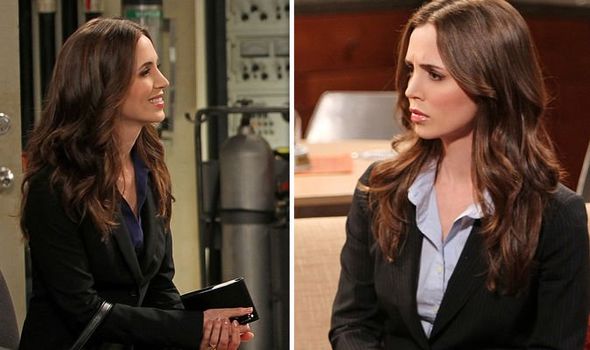 THE BIG BANG THEORY came to an end in May 2019 after 12 seasons and is available to watch on Netflix. Throughout […] 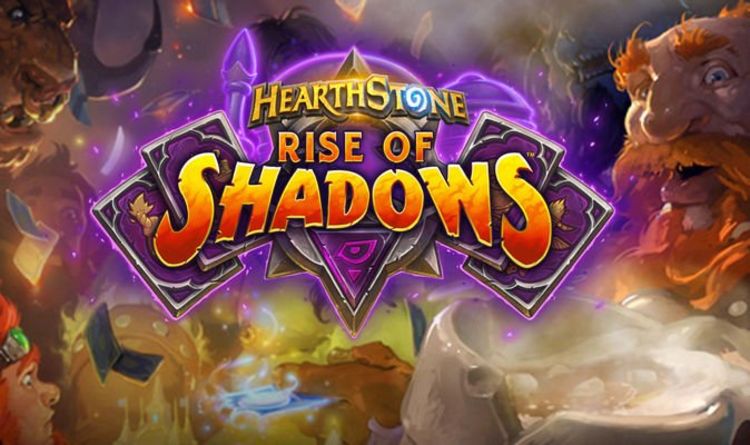 Things are getting dark and evil in the next expansion for Hearthstone: Rise of Shadows. Announced today by Blizzard, the new cards […] 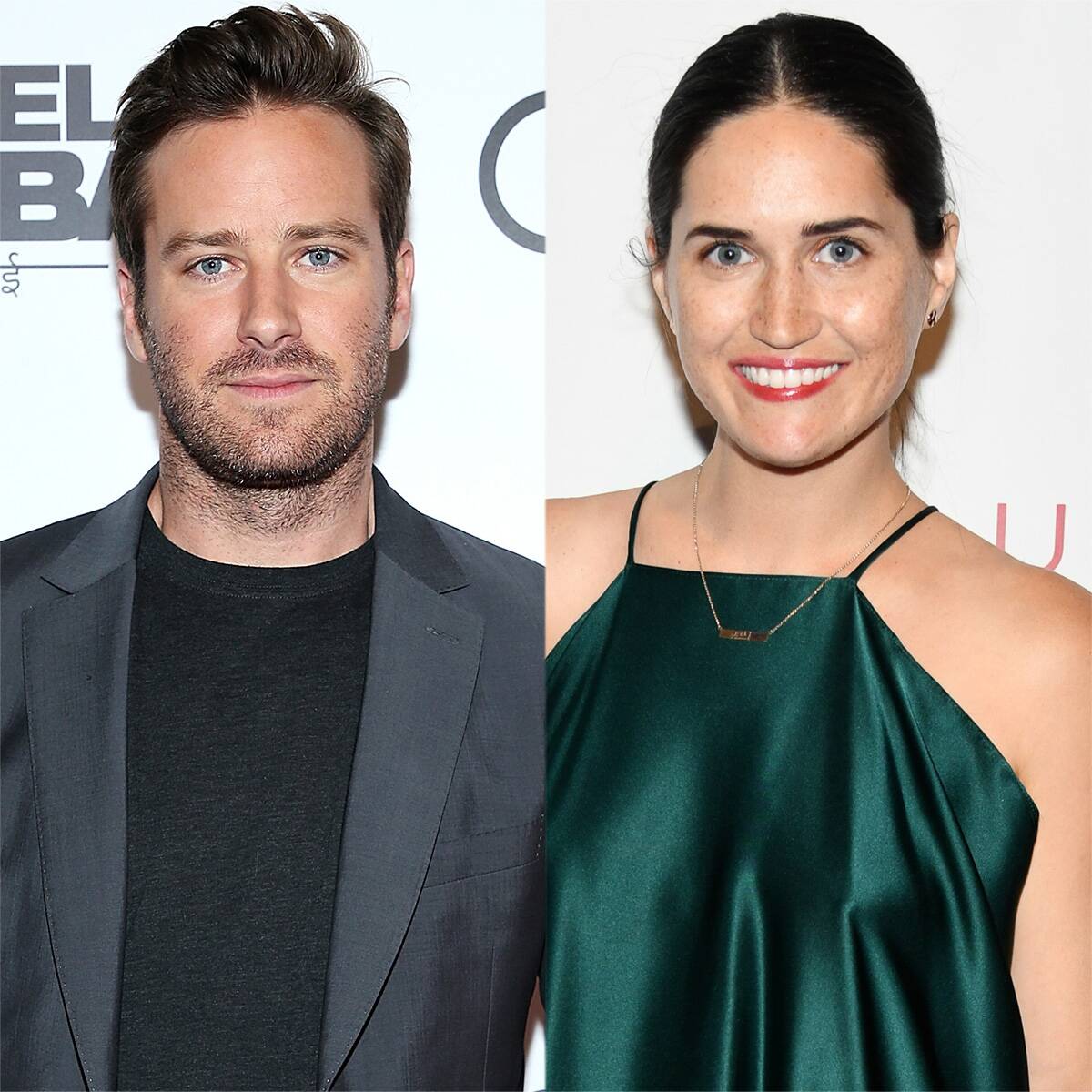 At this time, Armie and Rumer haven’t publicly commented on their hang out. However, Jessica briefly addressed her dine-in with the actor. She told […]