Sky customers have been treated to another blockbuster year with the firm’s premium Sky Q box getting plenty of new features over the past 12 months. The updates have been rolling out since the beginning of 2019 with better parental controls and a new app just some of the changes.

All of these bonus upgrades are available now and won’t cost anything more than your standard subscription fees.

So, if you want to know what’s new here are some of the changes that have appeared this year.

Sky announced earlier this year that it was expanding its recommendations to more parts of Q – This means your set-top box will now be able to tell you what’s best in the Catch up TV, Sky Box Sets and On Demand menus.

Sky’s system works by tracking what a user watches in an attempt to learn their tastes. The more content watched, the more the service understands what a user likes and will make suggestions based on viewing history.

Such a feature appears specifically engineered to filter down Sky Q’s plethora of content to better suit a particular user. Sky has even insisted the recommendations will be specific to a particular Sky Q box.

This means if you have one Sky Q box in your living room and another in your bedroom, the recommendations will be catered to the viewing history on each.

Sky’s new feature is divided into three categories, they are: Because you watched • Personalised genre • Trending this week

JUST IN: Sky Sports is half price for a month with this huge Now TV Christmas deal

While Sky Q has enjoyed access to content from BBC iPlayer since the set-top box launched back in February 2016, it was always housed within the Catch Up TV menu.

However, the latest partnership between the BBC and Sky brings the same iPlayer app experience you’ll find on the iPhone, Android, as well as streaming set-top boxes from the likes of Apple, Amazon and Roku to Sky Q.

The Catch Up TV menu remains, but if you’d like personalised recommendations from the BBC based on your previous viewings, as well as being able to resume an episode where you left off on another device – for example, on the way to work using the BBC iPlayer app on your iPad – you can now head to the Apps menu and open BBC iPlayer.

All you need to do is hit the red button on your Sky Q remote when watching a BBC channel live and you’ll be taken to the iPlayer app service, where you’ll be able to browse through on-demand content based on the channel it originally aired, the date of transmission, as well as recommendations and promoted box sets from the editorial team at the BBC.

According to a statement from Sky and the BBC, teams from both broadcasters are currently looking into the possibility of bringing BBC Sounds to Sky Q and NOW TV platforms as well as committing to BBC content being available on Sky’s future TV platform, and “a range of other partnership opportunities”.

CHECK WHAT YOU ARE ABOUT TO WATCH

If you are worried that your next movie might not be suitable for the whole family there’s now an easy way to check.

Sky has introduced a comprehensive guide for most of its content which means customers get easy access to a range of ratings including the level of violence, bad language and educational value of what they are about to view.

The ratings are part of a new Parents’ Guide on Sky Q and have been created in partnership with Common Sense Media, the non-profit organisation dedicated to improving the lives of kids and families.

Sky says that its Parents’ Guide is designed to help families choose movies that are not only age-appropriate but also educational, so kids can make the most of the time they spend watching TV.

Each movie is personally reviewed by Common Sense Media researchers, who combine their expertise of child development and film knowledge to build detailed category ratings, catering specifically for children.

If you want to take your content out of the house then Sky has improved its app.

The latest Sky Go application is aimed at making it easier for users to watch their favourite shows, movies, sports and anything they’ve already recorded.

The new features include:

• Simple, one-touch destinations in a new UI including Home, TV Guide, Browse, Downloads and Recordings, helping customers find what they want to watch quickly and easily on any device

• The ‘Browse’ page providing viewing by theme and genre, aggregating content across all channels on Sky Go

• Personalised Sky Cinema recommendations – suggesting movies based on genre, ‘Because you watched’ and, ‘More like this’

• Enhanced accessibility and better navigation features to make it easier for visually impaired customers to use the app. The video player has been improved so that they can now pause and skip the videos. Voiceover lets customers hear a description of everything they click on, font size can be increased without losing functionality and colours can be inverted for greater contrast

Sky says that the app is available now on iOS, Android, Amazon Fire devices and Amazon app store as well as on PC and MAC.

Sky has started to roll-out a new software update to its flagship Sky Q system that brings interactive music video service XCITE to the platform for the first time.

The new app is the latest addition to an ever-growing number of applications available on Sky Q, including Spotify and Netflix. If you’ve got a good sound system plugged into your main TV – like Sky’s own SoundBox, for example – watching music videos via your Sky box is a pretty good idea.

The release of XITE makes the Sky Q suite of boxes a “one-stop-shop for music fans,” according to Sky. The Sky Q menu has a dedicated music section where viewers can quickly find and watch the music they love – whether that’s picking the perfect soundtrack from Spotify for an evening-in, or watching trending releases on YouTube. With the newly-launched XITE music video app, fans can enjoy a personalised video experience on the big screen.

Sky has recently unveiled a redesigned remote control with an emphasis on voice control features which is scheduled to launch before 2020 kickstarts next month.

With the release date fast-approaching, existing Sky Q customers should get their hands on the must-have new hardware in the coming days although there’s still no sign of it on the Sky Store. 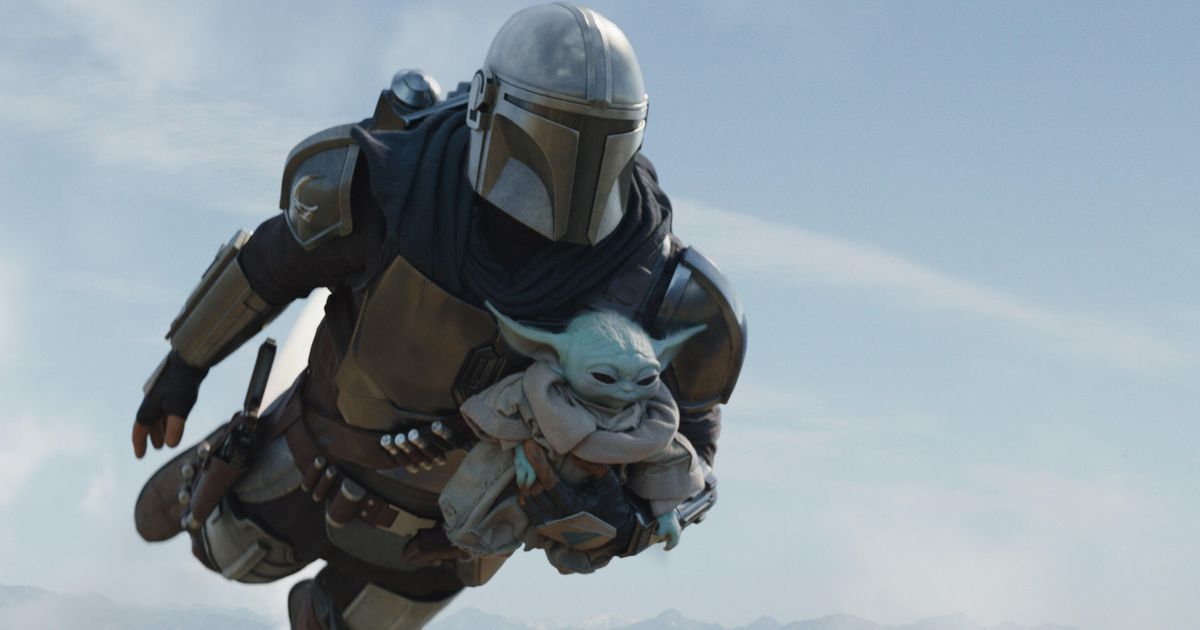 Mando and Grogu travel the last stretch with the windows down. Lucasfilm The Mandalorian season 2 continued on Disney Plus Friday, as […] 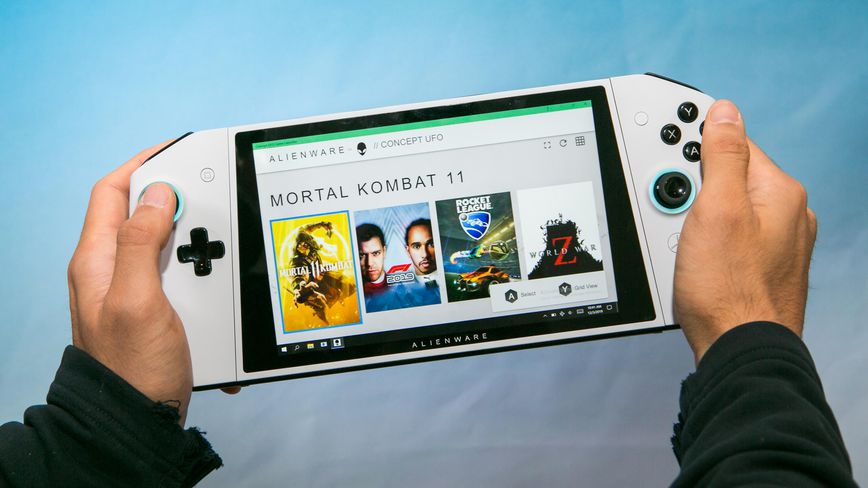 Sarah Tew/CNET The Nintendo Switch ($299 at Walmart) has become something like the platonic ideal of gaming hardware. But what would happen if […] 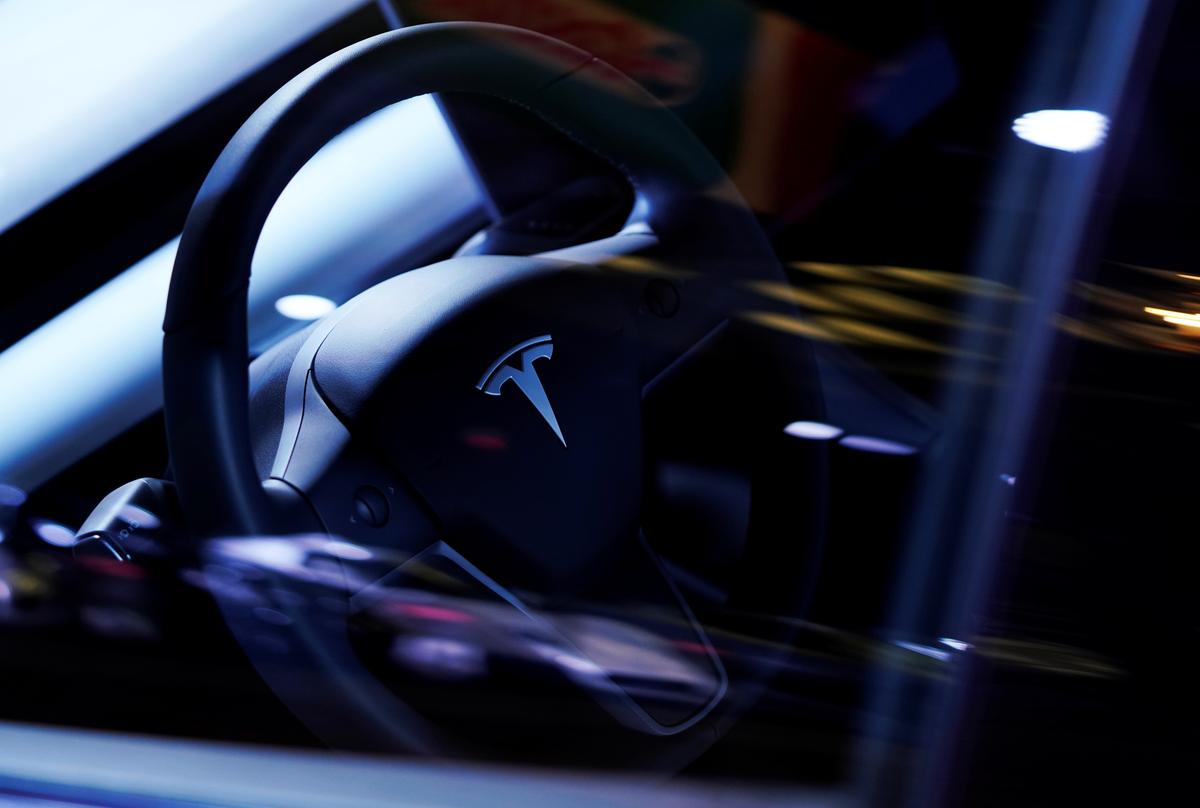 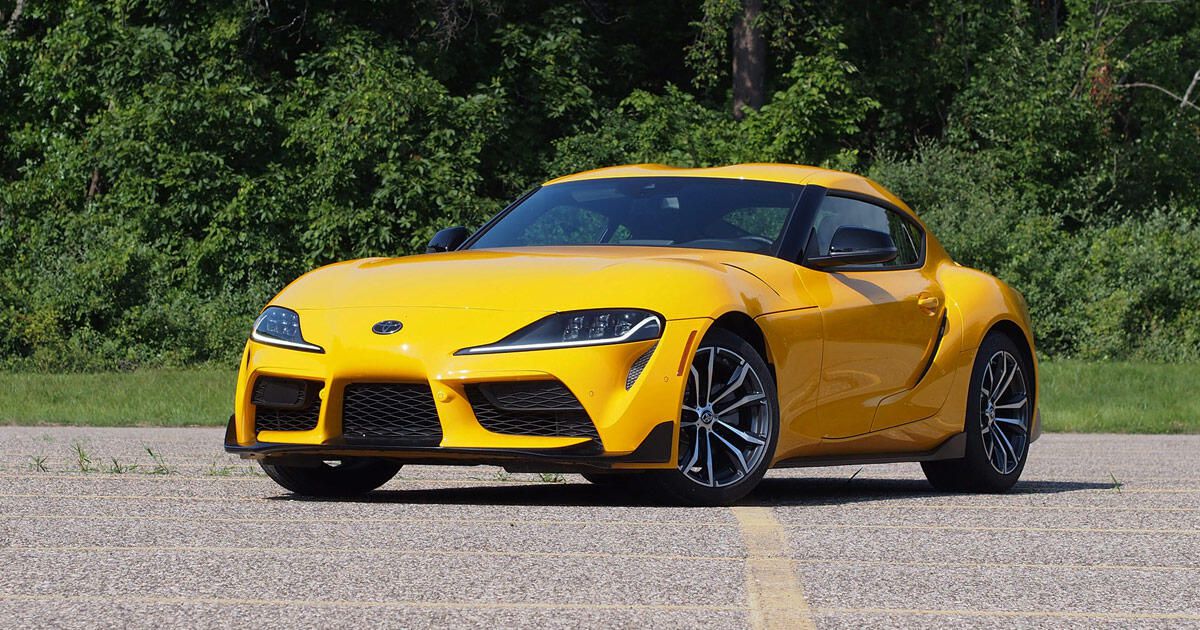 A four-cylinder engine joins the Supra range for 2021 and it’s a good ‘un! Craig Cole/Roadshow After a couple hours in the […]