Russia has displayed its military prowess with footage of the newly-tested ultra-light anti-aircraft system dubbed Gibka-S. The new vehicle passed its state trials and was able to destroy mock targets with pinpoint accuracy. Russia’s Defence Ministry released the footage of the demonstration on Boxing day.

The brief video shows the vehicle firing multiple missiles at several drones, which are quickly destroyed.

The light anti-aircraft system is an armoured car fitted with the latest optical and electronic targeting systems.

The vehicle is suspected to be able to use any existing Russian made systems despite being fitted with Igla-type launchers in the footage.

The new machine is capable of firing its weapons while travelling at speeds of up to 30km/h (18.6mph).

This would allow it to provide cover for moving military units and target incoming low flying targets without slowing down ground troops advancing.

This comes after Russia unveiled its most advanced Yasen-m nuclear-powered submarine.

Russia’s new ships are expected to be able to carry all existing Russian cruise missiles, and potentially more.

The ship is also expected to join the Russian navy in 2020.

Although the new vessel remains top secret the launch ceremony was released to the general public.

Only the stern of the submarine and its propeller are shown in detail in the video footage.

The new submarine has been called the Novosibirsk and is the first mass-produced submarine of its type and is expected to join the navy next year. 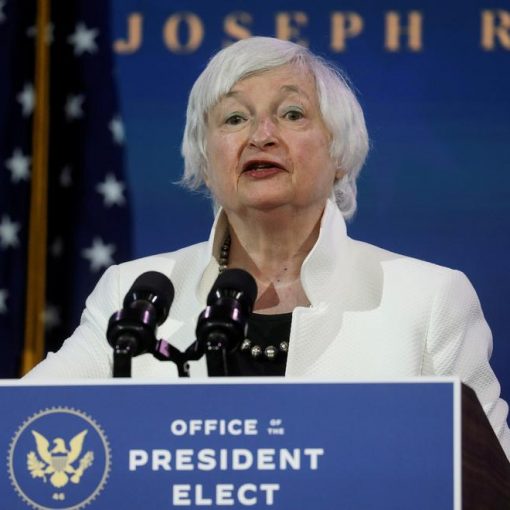 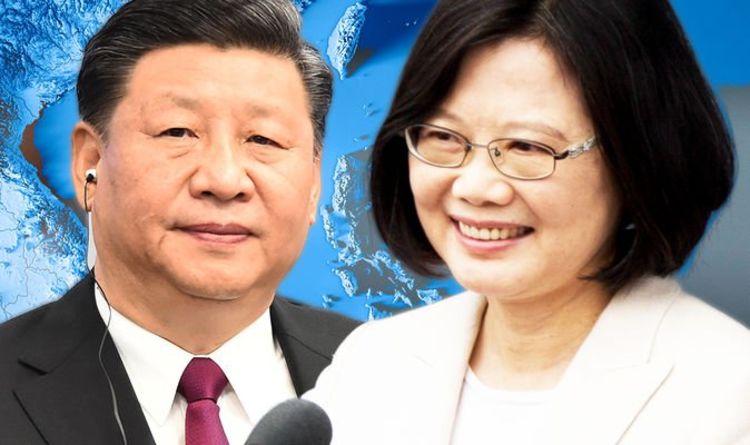 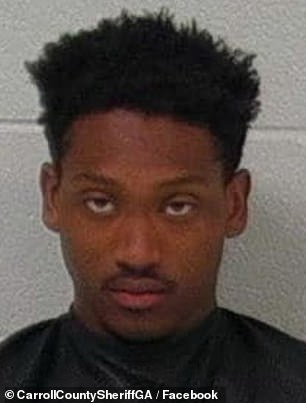 Aaron Jajuan Shelton (above), 22, of Birmingham, Alabama, was taken into custody by law enforcement officials in Carroll County, Georgia on Monday. […]