SINGAPORE (Reuters) – Thousands of skywatchers gathered across parts of the Middle East and Asia on Thursday to glimpse the sun forming a ring of fire around the moon in a rare annular solar eclipse.

An annular eclipse occurs when the moon covers the sun’s center but leaves its outer edges visible to form a ring.

Thursday’s was visible in Saudi Arabia as well as Singapore, India, Sri Lanka and Indonesia.

To view a graphic on solar Eclipse, click https://graphics.reuters.com/SOLAR-ECLIPSE-INDIA/0100B4SJ2KN/Solar-Eclipse.jpg

“This will be the first of only two annular eclipses visible from Singapore for the rest of the century. So in that sense, it’s a very rare event for us,” said Albert Ho, president of the Astronomical Society of Singapore. The island’s next will be in 2063.

In most years, two solar eclipses are visible from somewhere on Earth. The maximum number is five.

(Reporting by Joseph Campbell and Aradhana Aravindan in Singapore; editing by John Stonestreet) 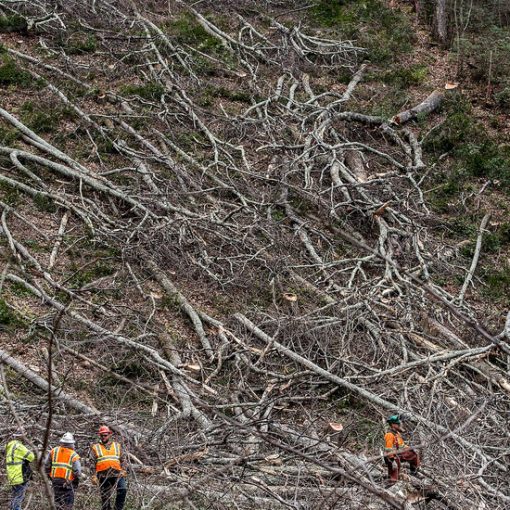 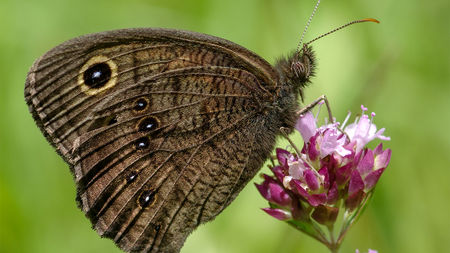 Rick Cavisin By Frankie SchembriOct. 16, 2018 , 7:01 PM Think of it as a biological antenna. Researchers have discovered a species […] 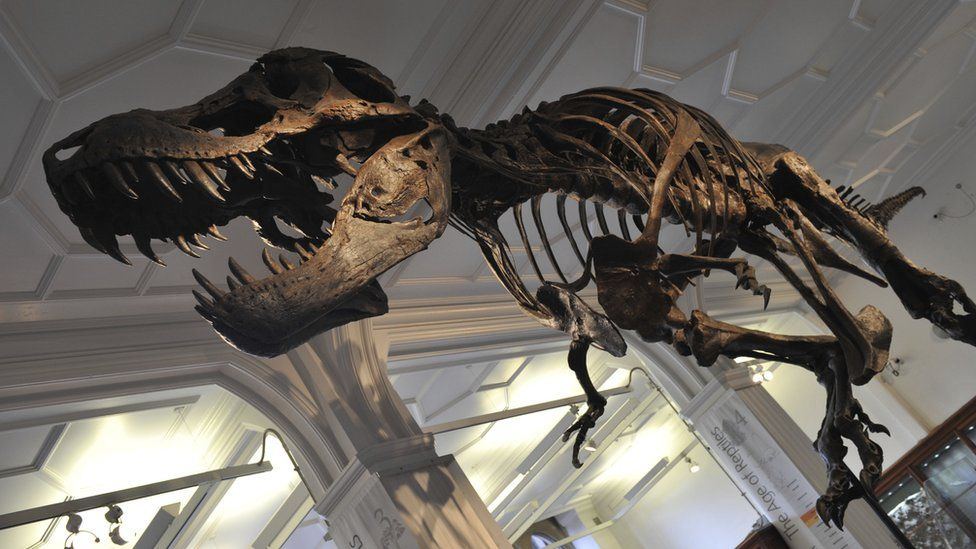 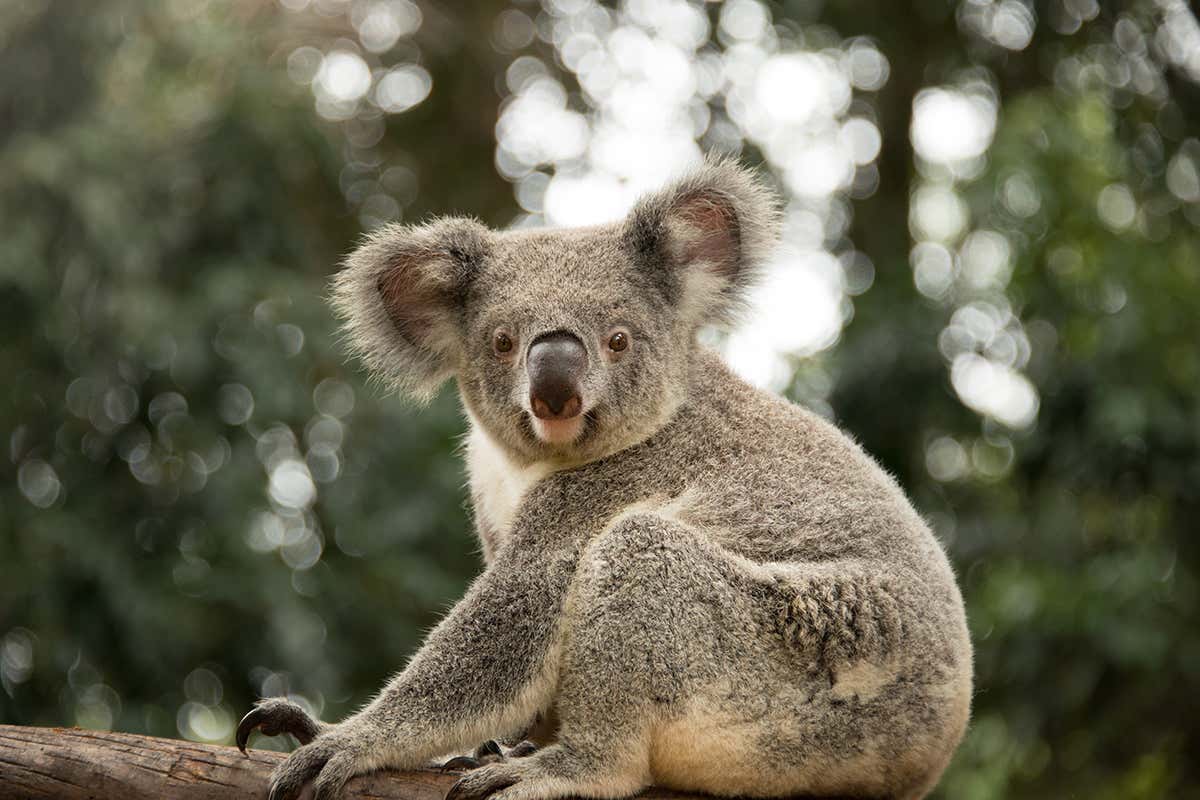 Koalas navigate branches with a walking style similar to that of primatesKate Berry Koalas clamber about in trees much like primates, despite […]