Today, he joked that he hoped his book didn’t cause “too many arguments” over the festive period.

In view of his 854,000 followers, he wrote: “I hope the House Of Games book didn’t cause too many arguments at Christmas, and I apologise for some of my Christmas Answer Smash questions.

“Did anyone manage to solve all of them?”

He also addressed reports that he landed a seven-figure deal for writing a crime novel.

“My work life just opened out a little bit and I thought, ‘I’m going to take this seriously for the first time and properly do it’,” he added.

“So I tucked myself away and I did it in secret. I didn’t want to be someone saying, ‘Oh, I’m writing a novel’. But I’m incredibly proud of it and people seem to like it.”

When asked if this could reduce his time on television, he added: “I don’t know, is the truth.

“Genuinely, we’ll see what happens, but I wouldn’t want to choose between the two, because I love them both.”

Tonight, Richard will front his show World Cup of the Decade.

Richard Osman’s World Cup of the Decade airs tonight at 9pm on Channel 4. 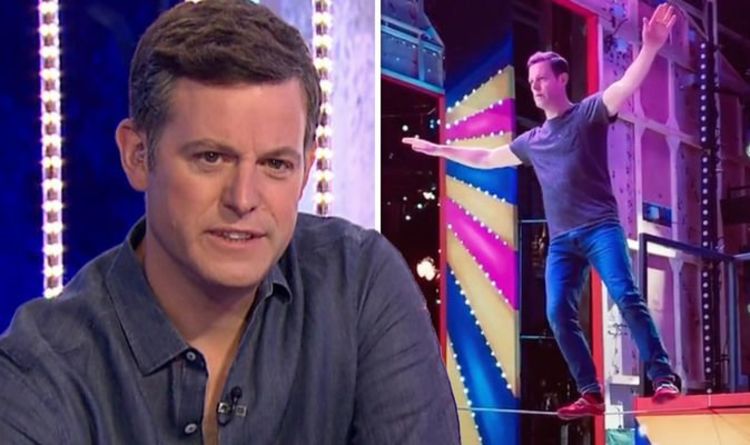 He then went on to reveal one of the sheep has been named after his late grandfather, who sadly passed away “a […] 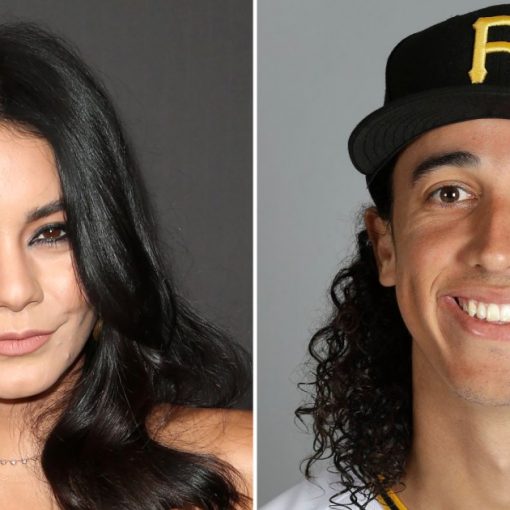 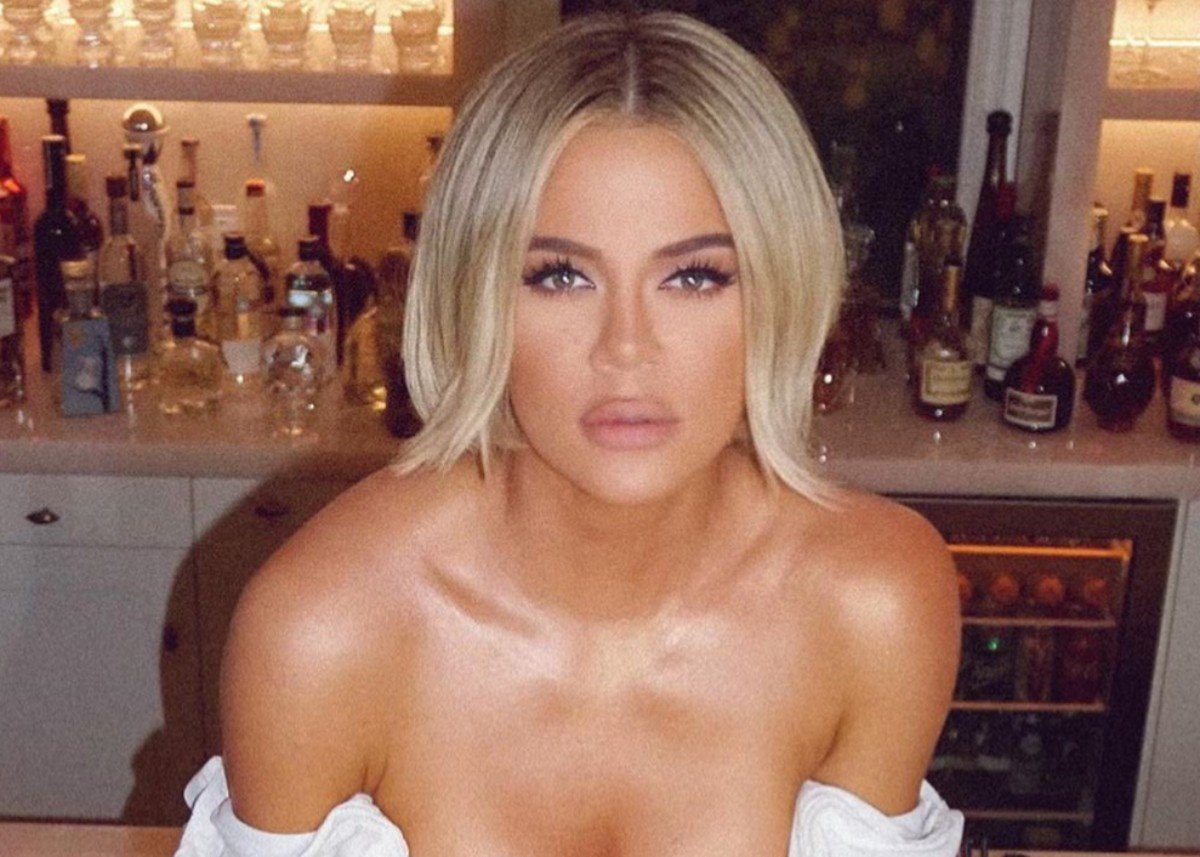 Khloe Kardashian is showing off her curves in new bathing suit photos and fans are loving the look. Khloe’s been working on […] 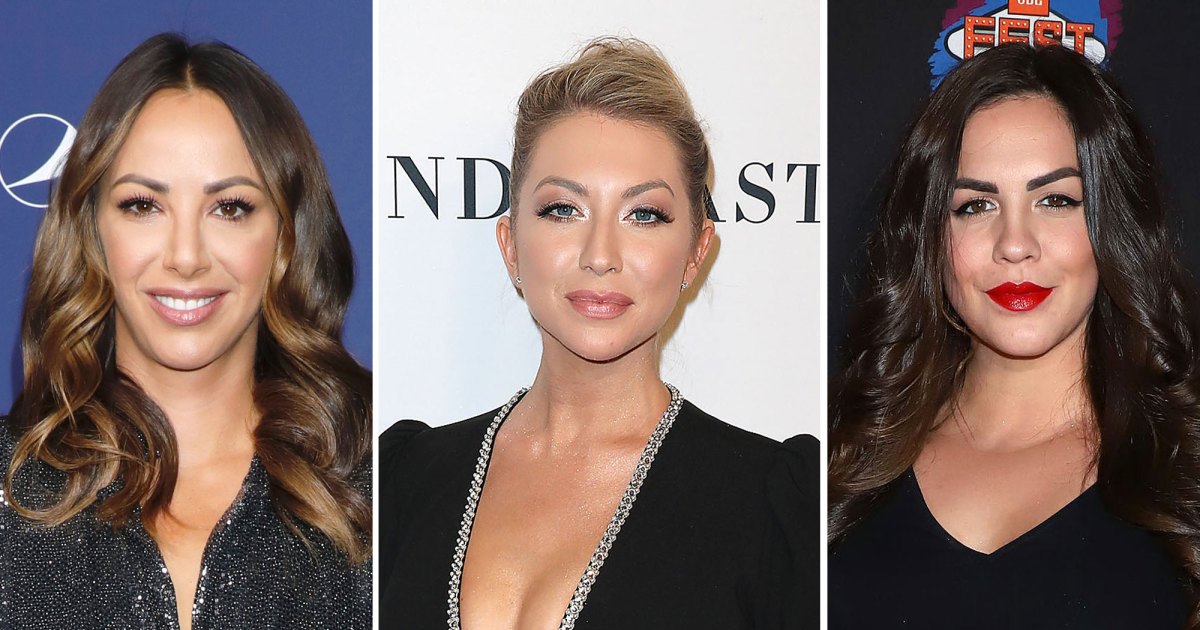 Witches of Weho dunzo, indeed. Stassi Schroeder and Katie Maloney ended their friendship with Kristen Doute during the Tuesday, May 19, season […]