The Queen is the oldest and longest-reigning British monarch in history. On Christmas Day, the Queen conducted her annual speech addressing the whole nation dressed in a striking blue dress and sapphire brooch in an attempt to convey a secret message to the public, an expert has claimed.

Her majesty addressed the nation in a pre-recorded message at Buckingham Palace.

In the video, the Queen can be seen sitting behind a gleaming brown desk surrounded by images of the Royal Family, including Prince Charles and Camilla, Prince Philip and the Cambridge family.

Although the Queen must remain impartial when it comes to the world of UK politics, Dr. James Anderson, an academic at the University of Reading, believes that Her Majesty’s outfit, especially the broach she chose to wear, in the video, conveyed a secret message about how she really felt about the UK’s exit from the European Union.

In her speech, Her Majesty wore a royal blue cashmere dress and a sapphire and diamond brooch.

The brooch is set with 12 diamonds – said to be similar to the flag’s circle of stars.

Dr. James Anderson took to Twitter to say the Queen has expressed her ‘personal views’ during the speech which was broadcast to eight million people.

Dr. Anderson tweeted: “The Queen has full editorial control of the Queen’s Speech and can choose wether or not to give one. She chose not to in 1969.

“So treat the speech as her personal views, right down to her choice of an EU blue dress and an EU stars broach.’

Another academic, Dr. Geoff Jones said: “Her Majesty yet again doing what little she can to show her support for the European Union.”

This is not the first time the Monarch has been accused of sending secret messages of support for the European Union with her outfit choices.

During her 2017 speech, in which the Queen delivered her plans outlining Brexit, Her Majesty wore a royal blue ensemble, with a matching hat featuring seven flowers – each with a small round centre – which some believed resembled the stars on the blue background of the EU flag.

In other royal news, Kate Middleton has been praised online for her “excellent” parenting skills after a video of Princess Charlotte went viral.

On Wednesday, Charlotte stole the show at her first Christmas Day church service in Sandringham.

In fact, royal fans were sent into a social media meltdown after sweet Princess Charlotte was spotted curtseying to the Queen.

Following some footage shared to Twitter, which showed the little princess follow her mother’s lead and curtsy to the Queen, members of the public praised Kate Middleton’s “excellent” mothering skills for teaching Charlotte to be so “well mannered”.

A royal fan responded to the video footage, commenting: “She is so well mannered.”

Whilst another added: “No doubt [well mannered] due to Kate’s excellent mothering skills, she’s just so cute!”

Another user also added: “[Charlotte] also offered the minister her hand to shake, as they were leaving the church grounds, after seeing her mother do the same!”

Another user commented: “The Duke and Duchess of Cambridge are raising very polite young royal children and it shows.”

In the brief video footage, mum Kate can be seen curtsying, before the young royal copies as the monarch exits the church. 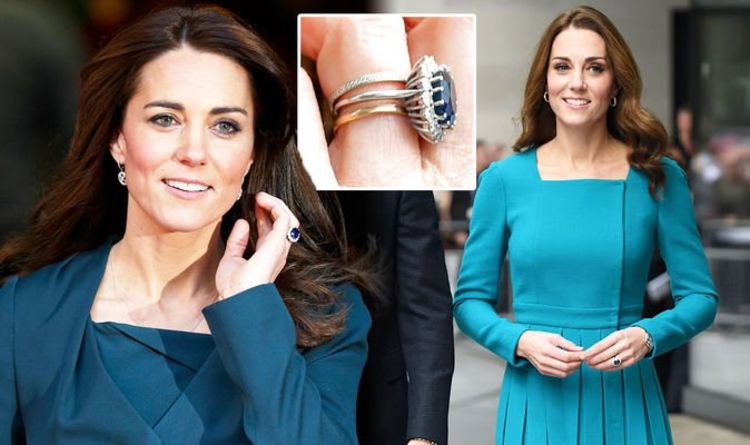 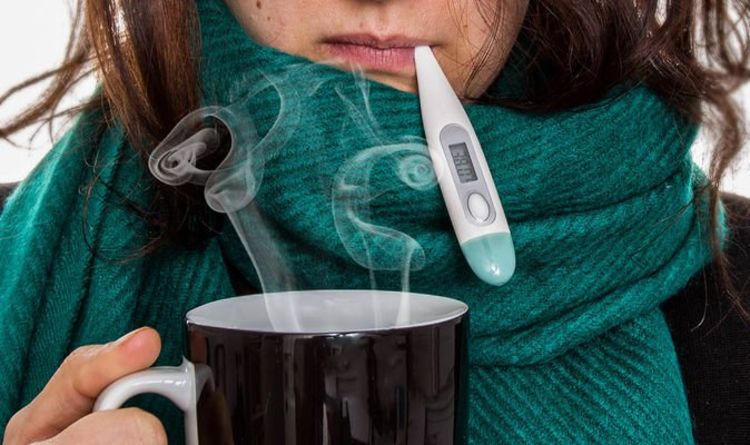 THE FLU will start making rounds as autumn rolls around in 2019, with conditions lining up perfectly for a microscopic invasion from […] 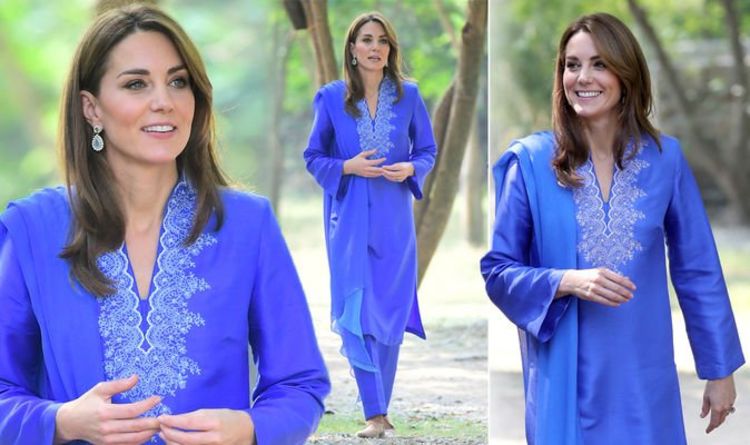 Kate Middleton and Prince William have stepped out on the second day of their tour of Pakistan. The couple landed in the […] 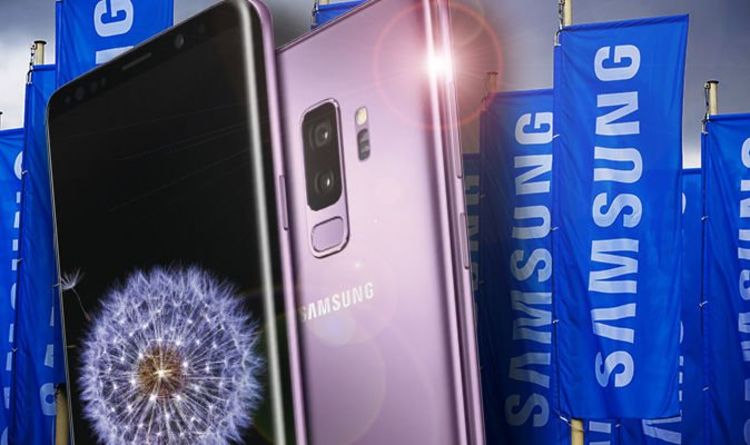 The Galaxy S10 is almost certain to be the first big launch from Samsung next year. This all-new phone could bring a […]