(Reuters) – New York Giants linebacker Markus Golden is $1 million richer thanks to a review of the Giants-Washington Redskins game.

Golden was originally credited with a half sack in the NFL game, but a second look at game video resulted in the first-year Giants player getting credit for 10 sacks for the season. That made him eligible under a clause in his contract that would net him $1 million if he reached double figures in sacks this season.

Golden also became the first Giants linebacker to reach 10 sacks since All-Pro Lawrence Taylor had 10.5 in 1990.

This was the Europa League’s attempt to keep up with all the drama, if not necessarily the underlying quality, of the Champions […]

Rafael Nadal secured a comeback victory against Australia’s Alex De Minaur at the ATP Cup in Sydney, propelling Spain into the final […] 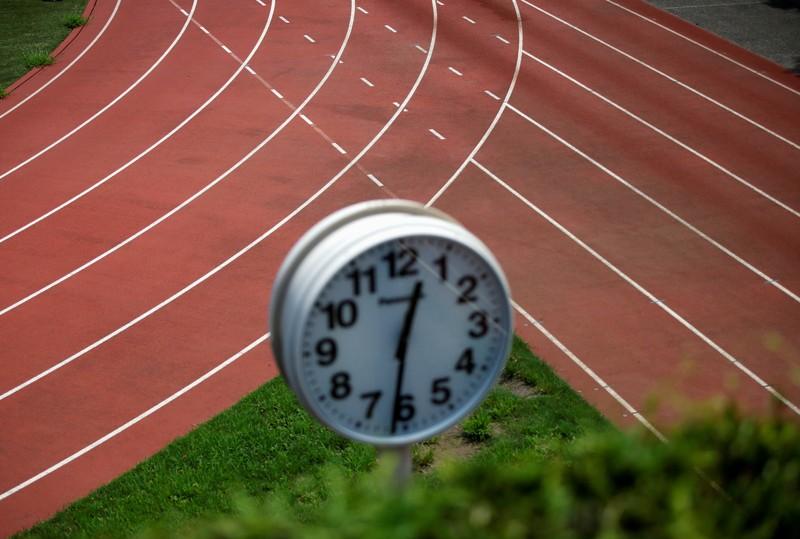 Celtic came from behind to beat Sarajevo in the first leg of their Champions League first qualifying round tie. The Scottish champions […]