FILE PHOTO: Fans and deltas formed by water and sediment are seen in the Jezero Crater on Mars, identified as a potential landing site for the Mars 2020 Rover, in this false color image taken by NASA’s Mars Reconnaissance Orbiter, published May 15, 2019 and obtained November 15, 2019. NASA/JPL-Caltech/Handout via REUTERS

PASADENA, Calif. (Reuters) – A NASA robotic rover is nearing completion ahead of a journey next year to search for evidence of past life on Mars and lay the groundwork for the space agency’s mission to send humans into deep space.

The U.S. space agency on Friday showed off its Mars 2020 rover, whose official name will be chosen early next year. NASA will in February ship the rover to Florida’s Kennedy Space Center where its three sections will be fully assembled. A July launch will send the rover to a dry lake bed on Mars that is bigger than the island of Manhattan.

The four-wheeled, car-sized rover will scour the base of Mars’ Jezero Crater, an 820-foot-deep (250-meter-deep) crater thought to have been a lake the size of Lake Tahoe, once the craft lands in February 2021. The crater is believed to have an abundance of pristine sediments some 3.5 billion years old that scientists hope will hold fossils of Martian life.

“The trick, though, is that we’re looking for trace levels of chemicals from billions of years ago on Mars,” Mars 2020 deputy project manager Matt Wallace told Reuters. The rover will collect up to 30 soil samples to be picked up and returned to Earth by a future spacecraft planned by NASA.

“Once we have a sufficient set, we’ll put them down on the ground, and another mission, which we hope to launch in 2026, will come, land on the surface, collect those samples and put them into a rocket, basically,” Wallace said. Humans have never before returned sediment samples from Mars.

The findings of the Mars 2020 research will be crucial to future human missions to the red planet, including the ability to make oxygen on the surface of Mars, Wallace said. The Mars 2020 Rover is carrying equipment that can turn carbon dioxide, which is pervasive on Mars, into oxygen for breathing and as a propellant.

If successful, Mars 2020 will mark NASA’s fifth Martian rover to carry out a soft landing, having learned crucial lessons from the most recent Curiosity rover that landed on the planet’s surface in 2012 and continues to traverse a Martian plain southeast of the Jezero Crater.

The Soviet Union is the only other country to successfully land a rover on Mars. China and Japan have attempted unsuccessfully to send orbiters around Mars, while India and Europe’s space agency have successfully lofted an orbiter to the planet. 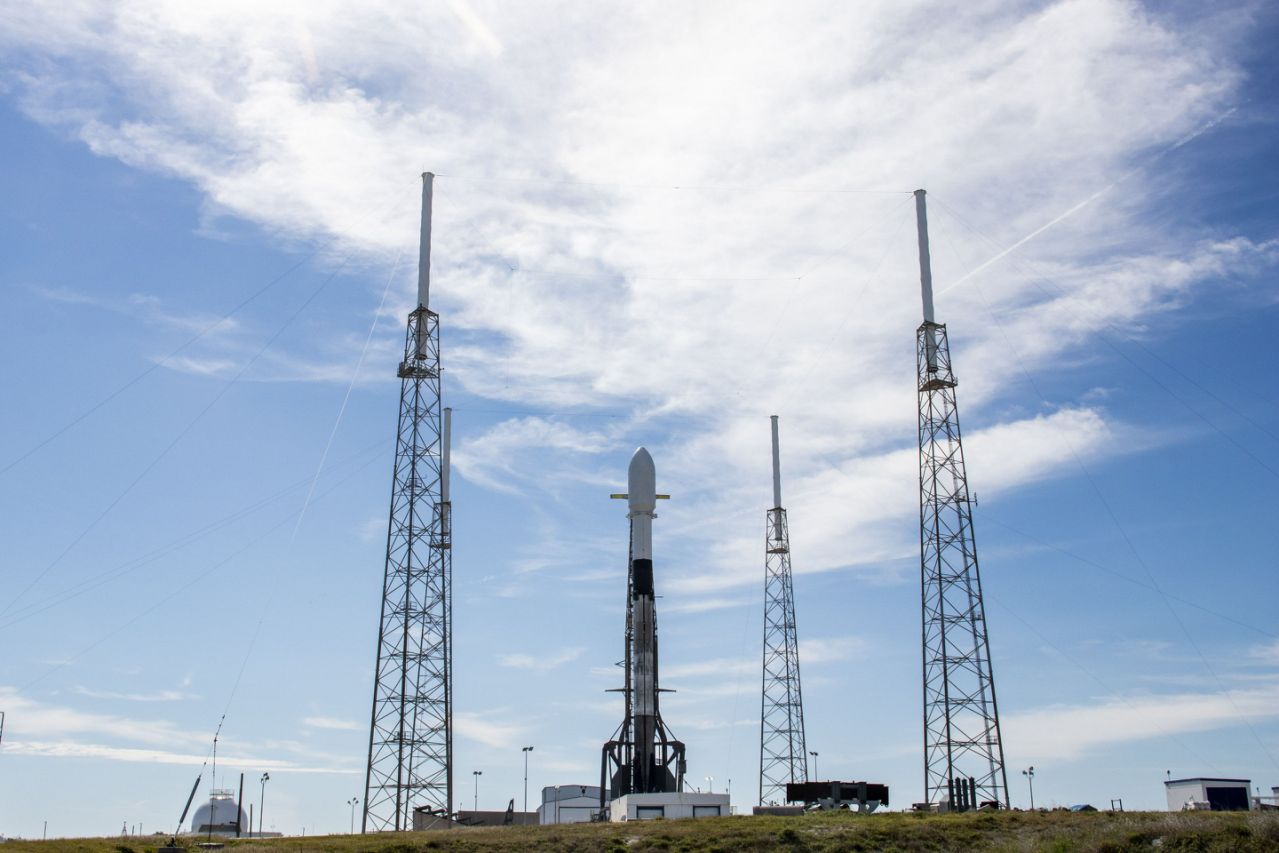 SpaceX is set to launch another batch of its Starlink broadband internet satellites this morning, after weather conditions shut down its last […] 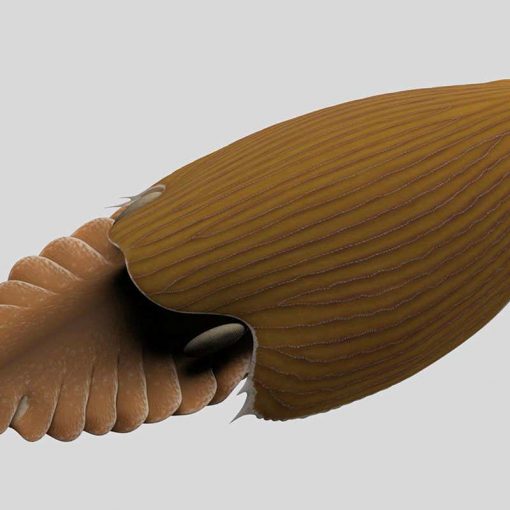 By Riley Black A reconstruction of Titanokorys gainesi Lars Fields, Royal Ontario Museum Most early animals of the Cambrian period – about […] 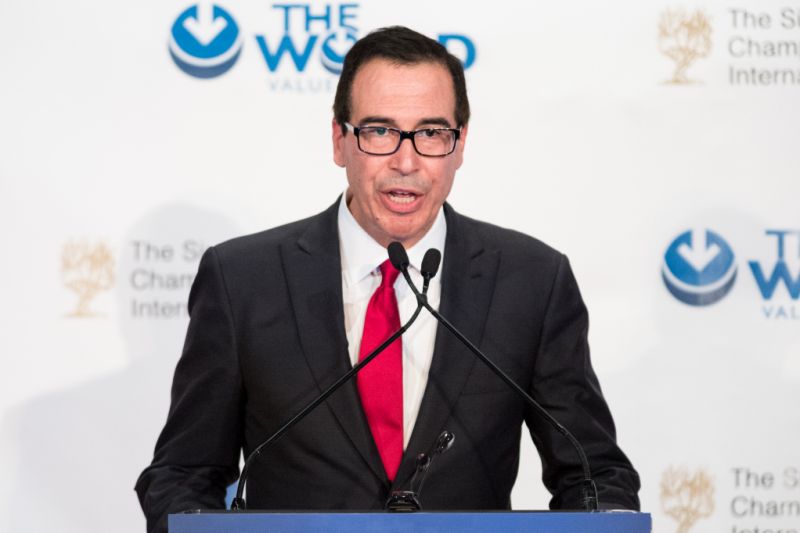 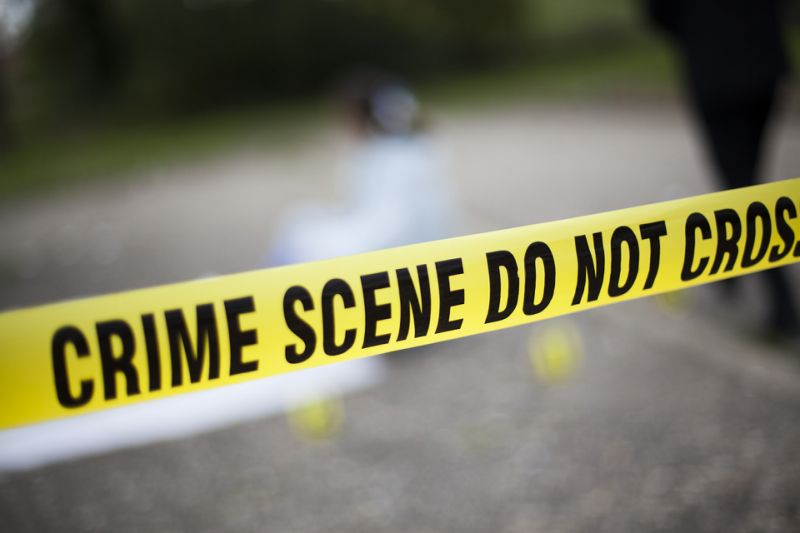