Manchester United see Everton star Richarlison as a possible alternative to Erling Haaland ahead of the January transfer window.

Haaland appears to be United’s top target as Ole Gunnar Solskjaer is looking to boost his attack and is very impressed with the striker’s performances this season.

The Red Bull Salzburg star has taken the sport by storm as he has scored a staggering 28 goals in 22 appearances in all competitions and the Red Devils are determined to bring him to Old Trafford next month.

According to the Evening Standard, however, Solskjaer has also been keeping tabs on Richarlison as a possible alternative in case talks with the Norway international fall through.

United ned a player who can lead the attack and is comfortable playing with his back to goal as well as turning and running in central areas.

But more importantly Solskjaer is looking for a clinical striker that doesn’t waste many chances and the Everton forward appears to fit the profile.

Kulusevski, who is currently enjoying a profitable loan spell with Parma, has scored four goals and provided seven assists in 17 Serie A appearances this season.

The report claims Atalanta are currently ‘studying’ the offer, as well as bids from Inter Milan and Napoli.

Scott McTominay suffered a ligament injury in his knee during Manchester United’s Boxing Day win over Newcastle United and fans immediately took to Twitter to beg club chief executive Ed Woodward to get the chequebook out in January and sign reinforcements in midfield.

“Such a shame for Scott, he was essential for us this season. New midfielder in January is a necessity,” one wrote.

Another demanded: “Now if you don’t buy 2 midfielders in Jan, Ed Woodward will probably be a dead man walking.”

“McTominay took one for the team. Now we can go and sign a midfielder,” one posted.

“Surely we will buy a midfielder in the Jan window now?” one asked. 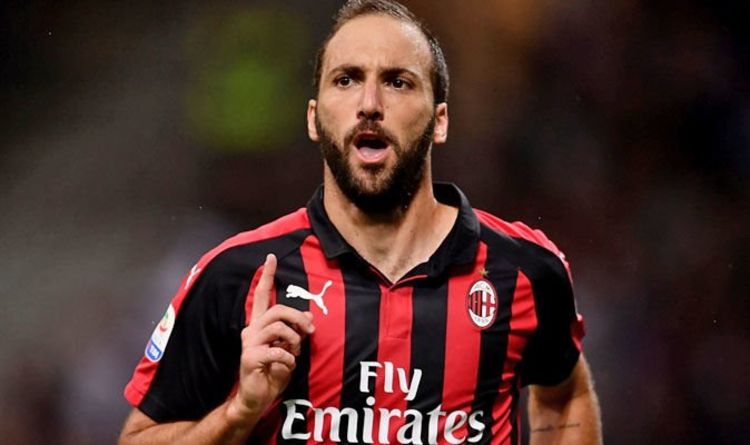 Chelsea want Higuain to replace Alvaro Morata at Stamford Bridge. A loan agreement that would see the Juventus player move from his […]

For 70 years it has been a fixture in the sporting summer, with motor racing legends such as Stirling Moss, Ayrton Senna […] February 16, 2020; Pacific Palisades, California, USA; Adam Scott hits from the second hole tee box during the final round of the […] 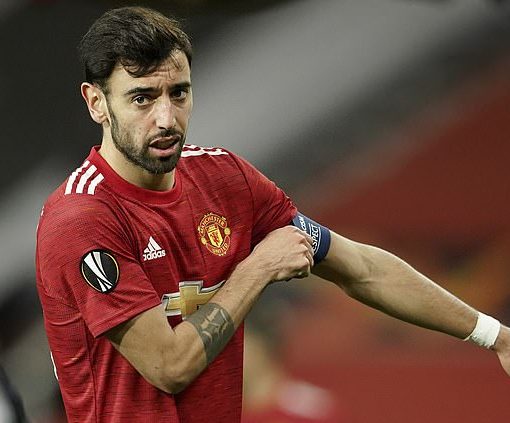 ‘Semi-finals aren’t enough… and we can’t drop as many points as we do at home’: Bruno Fernandes gives his DAMNING verdict on […]