Rodgers was linked with the Arsenal job earlier this month after the Gunners axed Unai Emery.

However, the Northern Irishman signed a new contract with Leicester to prove he is committed to the project.

But to continue building for the future the ex-Celtic boss must keep hold of his main men.

A precedent was set in the summer when Leicester did not want to sell Harry Maguire to United.The centre-back eventually got his move, albeit Solskjaer’s side had to stump up a world record fee for a defender (£80m).

If Leicester take the same stance in January then Maddison may cost a similar amount.

However with the title race now over the midfielder’s head could be turned if a blockbuster bid comes in. 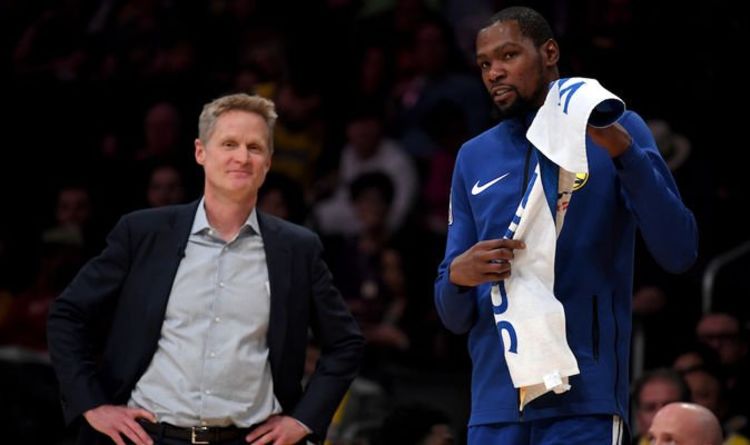 When Durant pulled up in worrying scenes in Game 5 against the Houston Rockets last week, there were immediate concerns that it […] 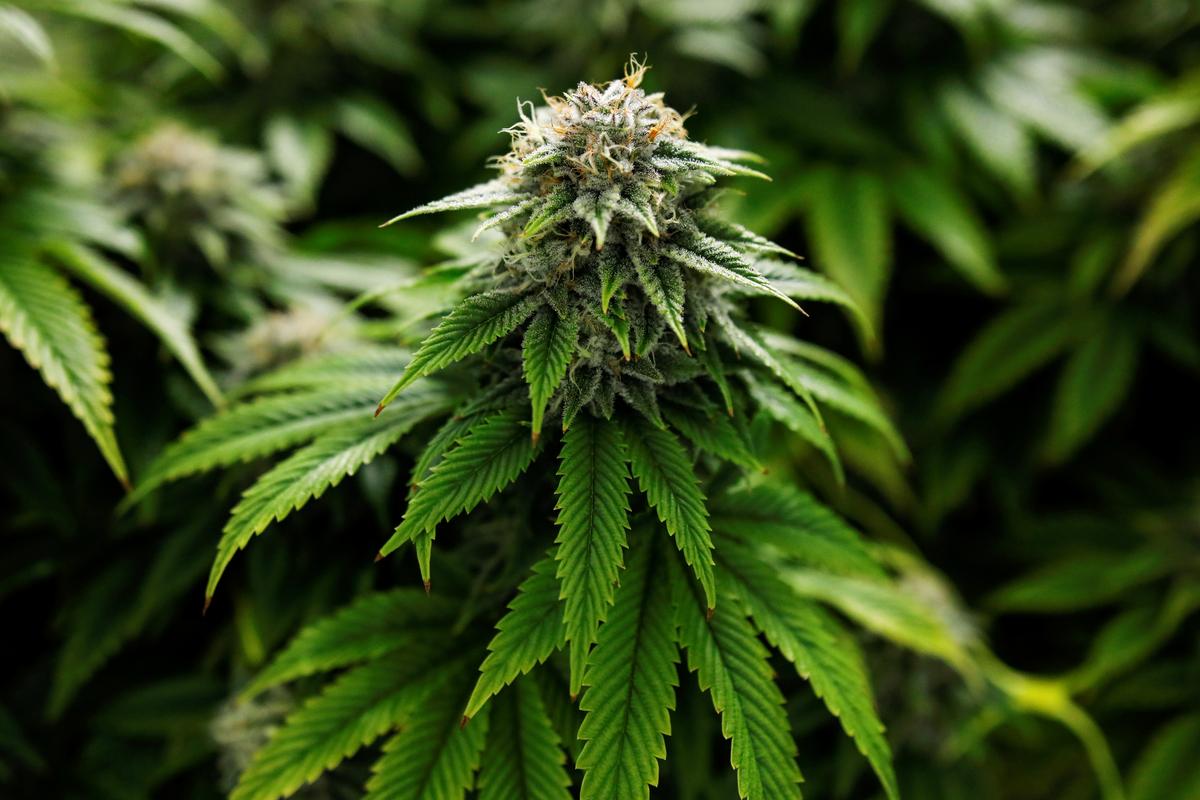 If you require your sports to keep you hooked by providing a new, fresh-faced champion at regular intervals, jump racing is not […]