While so many parts of this decade have been wonderful for Khloe, it hasn’t been without its low points.

In 2015, Lamar Odom overdosed and the reality star rushing to his bedside while he was in a coma for multiple days despite the two having split a few years earlier.

Following Odom’s hospitalization, Khloe stated she needed to cut ties with her ex entirely. “Once I saw that he, you know, wasn’t in the headspace to really want to change his bad situation then I was fine letting him go,” she explained.

Then, in 2018, just days before giving birth, Khloe learned that boyfriend Tristan Thompson had allegedly been cheating on her. The couple reconciled, only to officially split in 2019 after partygoers alleged that the basketball star had hooked up with Jordyn Woods.

Seeing as Woods was close friends with the Kardashian family, especially Kylie Jenner, it was shocking and hurtful to Khloe.

However, both the star and Woods have now has moved on from the incident, with Woods stating “Let’s move on. It’s all love” on her Instagram Stories and Khloe also taking to the platform to express, “I have moved on, found forgiveness and wish you only happiness and joy!” 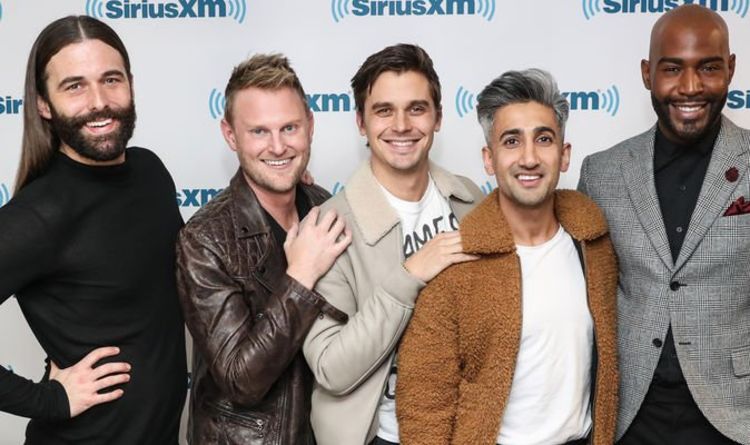 The highly anticipated new series of Netflix’s Queer Eye is getting its global release today, Friday, March 15. All episodes will be […] Christmas Chronicles 2 stars Goldie Hawn and Kurt Russell as the Clauses, who are trying to save Christmas. The first film saw […] 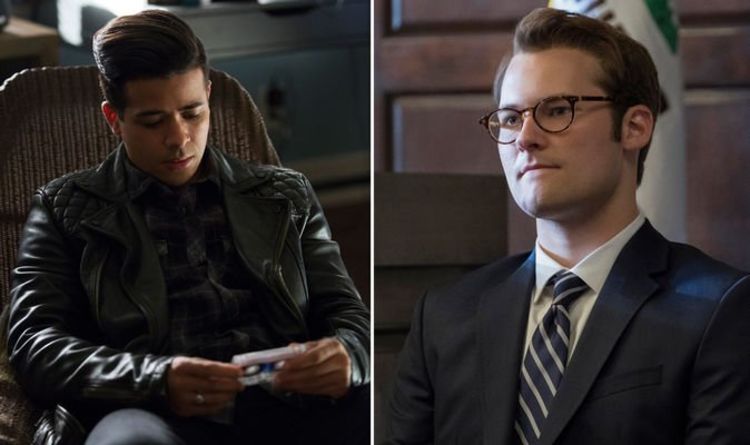 13 Reasons Why recently dropped a new trailer revealing multiple spoilers of what’s to come in season three of the Netflix hit. […] Once Upon a Time in Hollywood is Quentin Tarantino’s ninth film, starring Leonardo DiCaprio and Brad Pitt as Rick Dalton, a star […]