This past year has seen the pregnancies of many celebrities in the entertainment industry, including Hazel-E from Love and Hip-Hop, Danielle Brooks, as well as Amber Rose, so naturally, fans are on the lookout for women who are bringing a baby into the world.

According to BET, Karrueche Tran was one such Hollywood star subjected to social media rumors. As fans of the former girlfriend of Chris Brown know, Karrueche has been in a relationship with the NFL alum, Victor Cruz, for quite some time – two years, in fact.

However, it looks like Tran doesn’t have a baby in the oven this holiday season, contrary to what some fans on social media initially thought. On her IG account, Tran posted a funny meme that poked fun at the social media speculation.

You can check out the star’s IG post below:

In the post, Tran shared an image that insinuated she was only pregnant with a food baby, rather than a real baby like everyone had been thinking. One person wrote in the comment section of her post, “Same girl, same,” and another one added, “sis, I felt like this yesterday lmao.” It’s clear many of Tran’s followers had a food-filled Christmas this year.

As it was noted above, Tran was in a relationship with Chris Brown for quite some time, but their romance, like many others with the pop-star, ended in disaster, including restraining orders among other dilemmas and court dramas.

Fans of Chris Brown know he often doesn’t let up either, considering he has posted on Rihanna’s social media accounts in the past as well, including her IG post advertising her brand new lingerie campaign.

Tran provides another example, as the singer-songwriter had posted a comment underneath one of her photos that made fun of her man, Victor, suggesting that perhaps someone should help style him. Chris wrote in the comment section, urging Tran to allow him to help dress the former football player.

Tran is currently starring in the TNT series, Claws, where she plays Virginia Loc. 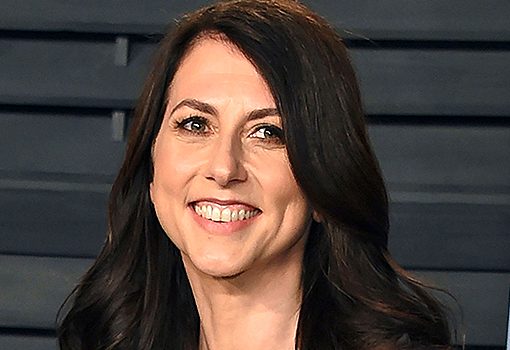 Two years after divorcing Jeff Bezos, MacKenzie Scott has found love with Dan Jewett. Here’s what else you need to know about […] 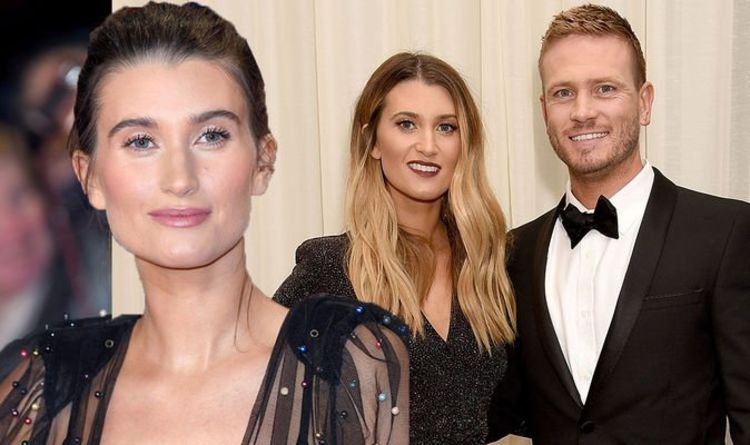 Charley Webb, 32, posted a photo of a daddy long legs spider that she discovered last night while in her home. The actress posted […]

“No I’m not”, she added before offering some beauty-related words of advice. “If you stand out in the rain like that all […] 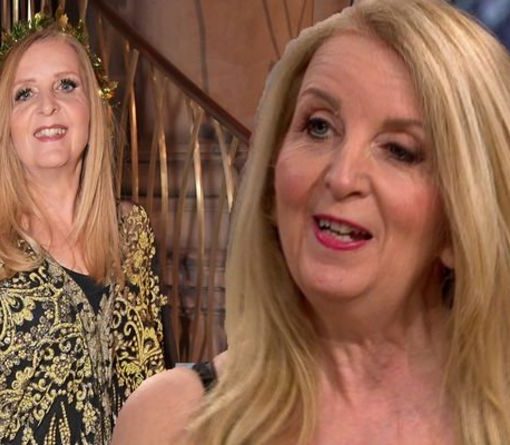 TV presenter Gillian McKeith has sparked backlash after her latest comment on vaccinations. She shared a controversial message on Twitter yesterday where […]