When No Time To Die is released in 2020, Daniel Craig will have been James Bond for 15 years – making him the longest-serving 007. Of course, he famously said he’d rather “slash my own wrists” than make another 007 movies after 2015’s Spectre. But, of course, this was later clarified by the star, who said it’s like being asked if you want to run another marathon when you’ve almost completed one.

Nevertheless, the 51-year-old has returned for a fifth and final James Bond movie in No Time To Die.

And he’s clarified a number of times that this is it for his tenure as Hollywood’s most famous spy.

“[And] if he hadn’t come back [for No Time To Die], I was gonna go put a duvet on my head and cry for three years.”

READ MORE: James Bond No Time To Die script: ‘They were already updating 007’

Nevertheless, Bond franchise history proves No Time To Die may not be Daniel Craig’s final outing despite his clarifications.

That’s what Bond expert and author of Catching Bullets – Memoirs of a Bond Fan, Mark O’Connell told Express.co.uk in an exclusive interview.

He said: “The history of Bond, particularly with Connery and Moore is – they had about three final Bond films in them.

“And yes the cheque book at the time slightly sugared the pill and they returned.”

While he was also shot accidentally by Moneypenny in Skyfall’s opening, plunging to his supposed “death”.

Additionally, Bond had a fake death in the pre-titles sequence of Sean Connery’s You Only Live Twice.

And yet again, the No Time To Die trailer teases Bond jumping off a bridge and retiring before returning to MI6 where Q quips, “so you’re alive then?”

The Bond expert said: “They might have something cooler than that. Maybe, the final frame of Craig could be something a lot more brilliant, more snazzy. But we shall see.”

He added: “I would reserve judgement on [if he kicks the bucket in No Time To Die]. If he does die, if there is some sort of deathly motif ending the film, then that’s not killing off Bond.”

“It might just be giving some closure to the Daniel Craig era, which has been a great new golden age of Bond.

“I think there might be other things they’ve got up their sleeves as well, in terms of marking the end of the film. But I’ll keep those close to my chest just in case I’m wrong!” 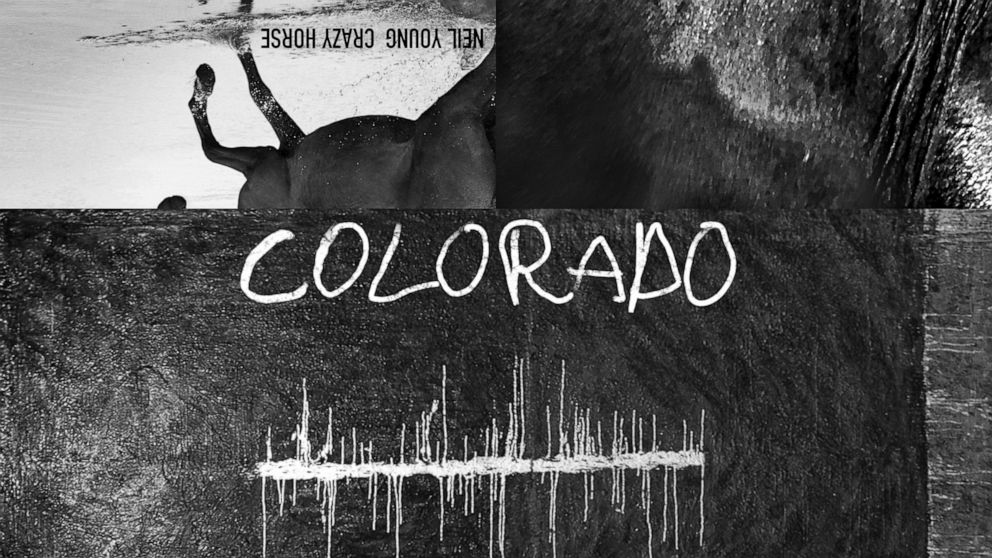 Neil Young with Crazy Horse, “Colorado” (Reprise) Neil Young is back with his old band Crazy Horse in all their ragged glory […] 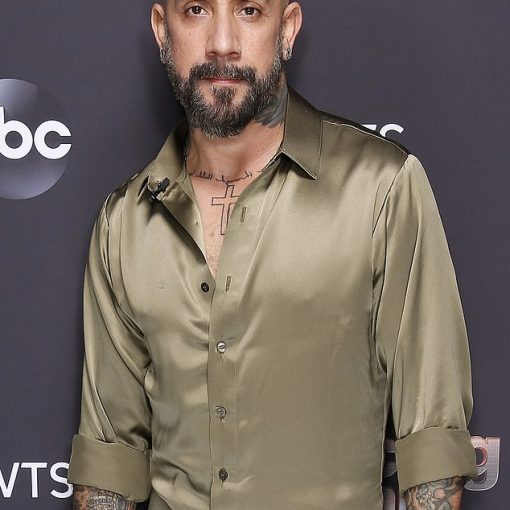 AJ McLean says he thinks he was almost ‘brainwashed’ during a visit to LA’s Celebrity Scientology Center By Kelby Vera For Dailymail.com […] 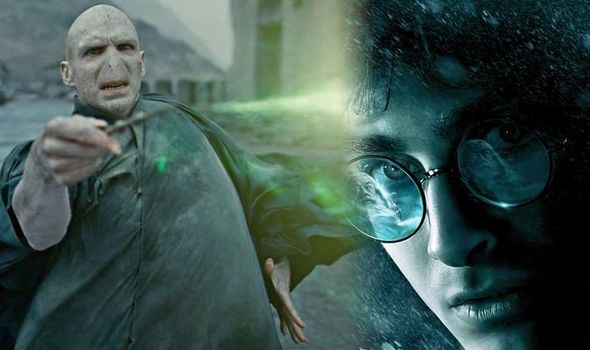 HARRY POTTER actor Daniel Radcliffe had some interesting thoughts when confronted with one of the weirder puzzles from the books and movies. […] 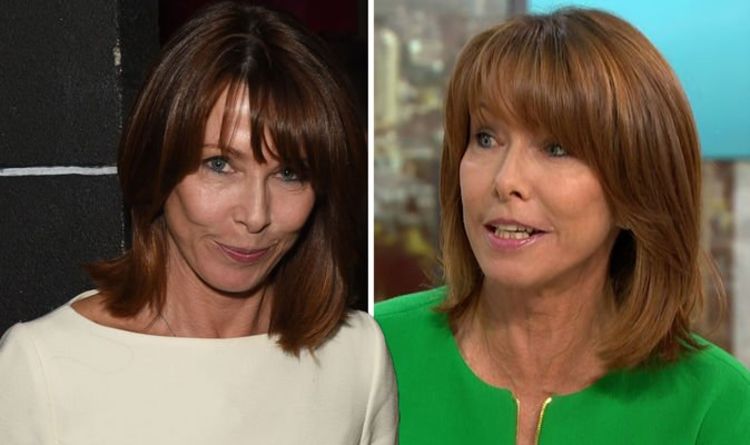 The four-part series is set to air later this year on Channel 4 in aid of the Stand Up To Cancer campaign. […]