The US Coast Guard is searching for a helicopter that has gone missing off Hawaii carrying six tourists.

One pilot was also on board and two of the passengers are reportedly minors.

The helicopter was reported 40 minutes overdue at 18:06 on Thursday (04:06 GMT Friday). No signals have been heard from the aircraft’s electronic locator.

The helicopter had been touring the Napali coast of Kauai island and had encountered a cold front that brought scattered showers and gusts of wind.

Petty Officer 1st Class Robert Cox, of the Coast Guard Joint Rescue Command Centre in Honolulu, said: “The weather conditions are challenging. We have trained crews responding and on-scene searching for any signs of the helicopter.”

An MH-65 Dolphin helicopter and the Coast Guard Cutter William Hart have joined the search.

Winds on Friday were reported to be about 28mph (45km/h).

Several tour companies make such helicopter visits to Kauai, much of which is a state park and which is 80% uninhabited.

In April, a tour helicopter crashed into a residential neighbourhood in Kailua, 12 miles (19km) outside of Honolulu, killing all three people on board.

Earlier in the month, a helicopter crash landed in the Sacred Falls State Park after suffering apparent engine failure. 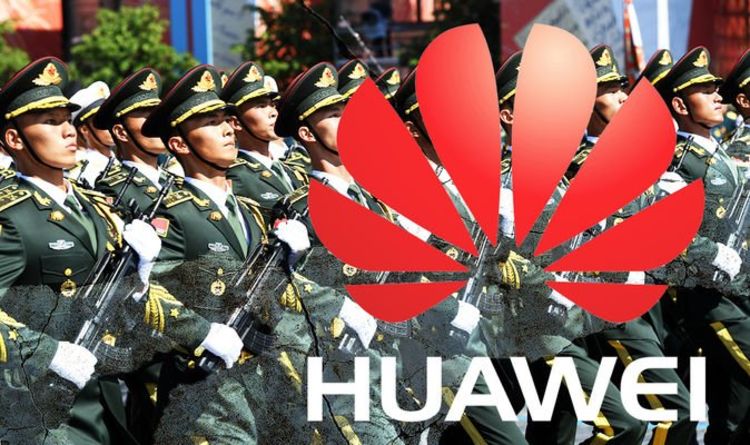 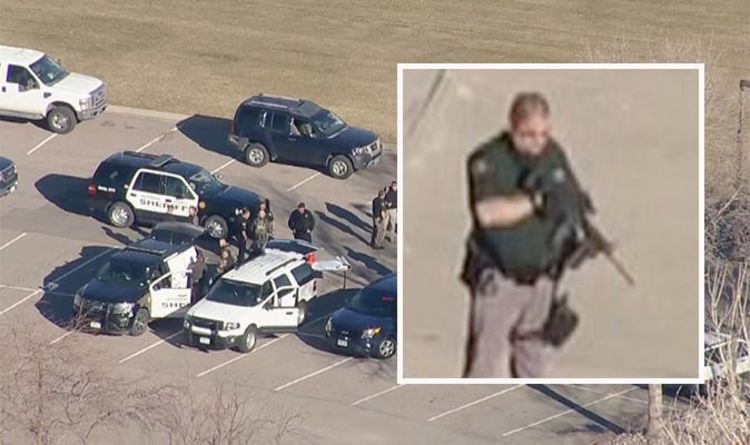 Jefferson County School Board said on Twitter: “All schools in Columbine, Chatfield, & Dakota Ridge areas have been placed in lockout due […] 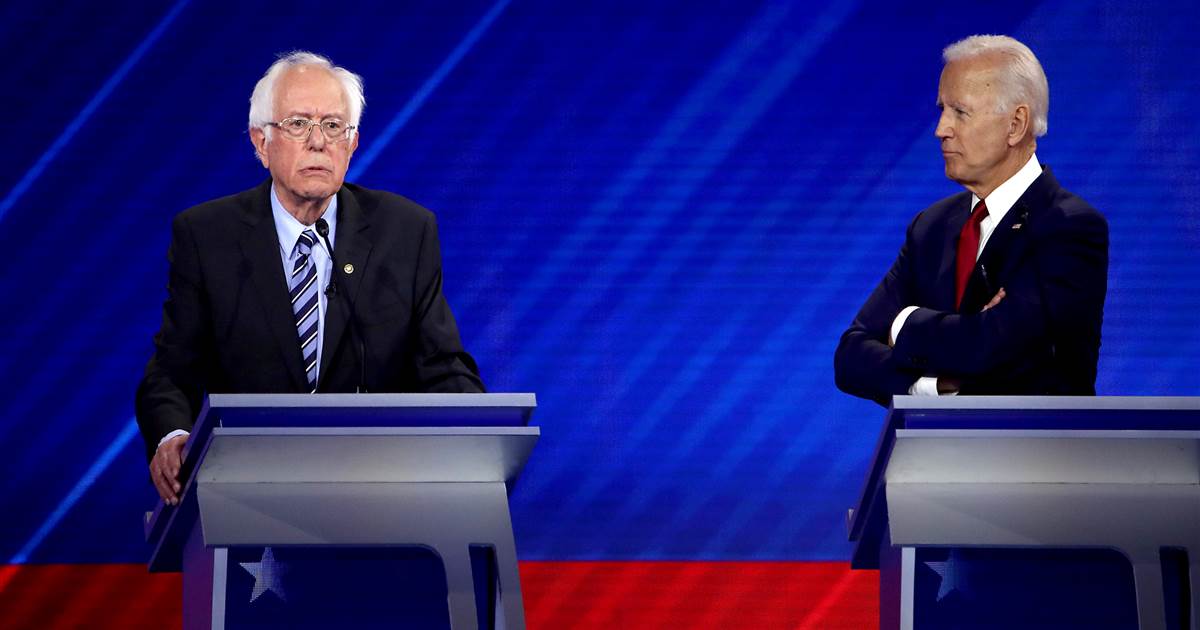 It was the coronavirus, climate change, the economy and immigration at the 11th Democratic debate. Joe Biden and Bernie Sanders faced off […] 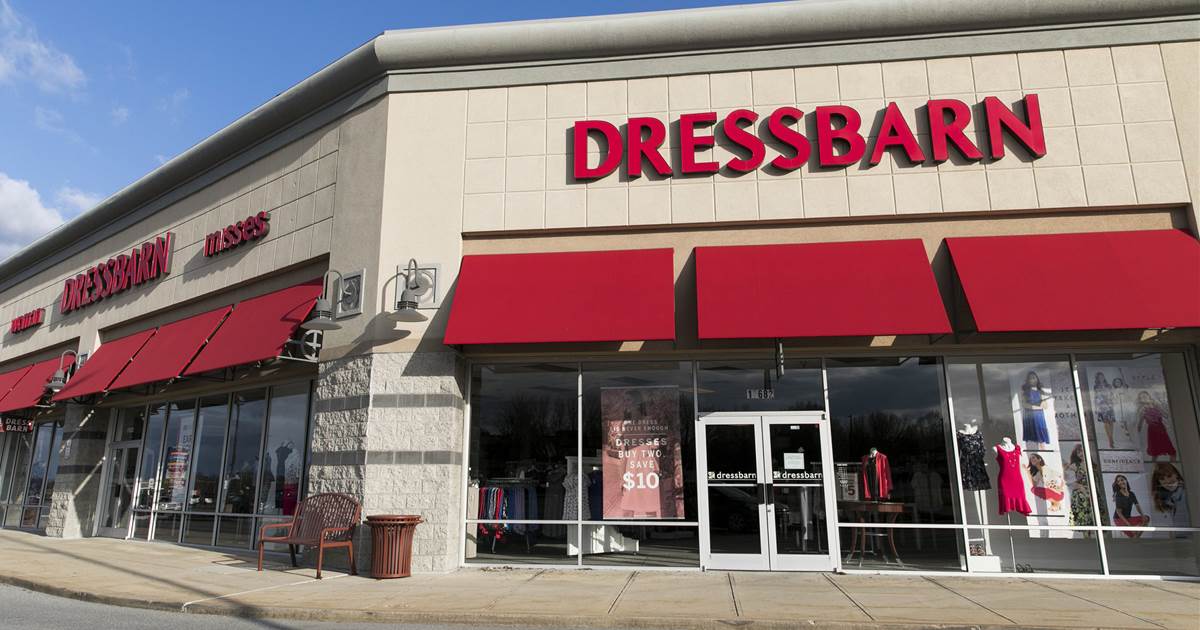