Cruise ship holidays are something many Britons are keen to enjoy at least once in their lives. While such voyages are undeniably a time to have a lot of fun, there are still risks with cruises. One potential problem onboard a cruise is norovirus.

A former cruise ship crew member has revealed the drama that ensues onboard cruises when it’s feared norovirus has struck.

Brian David Bruns wrote in his book Cruise Confidential: “Despite all [the] extreme effort at maintaining extraordinary cleanliness, outbreaks of norovirus did occur.

“The reason was simple and unpleasant to hear: the unwashed masses brought it aboard and perpetuated it amongst themselves,

“Anyone who suffered the flu-like symptoms simply did not wash properly.”

So what happened if the cruise line feared norovirus was a risk onboard the ship?

Buns explained: “If an outbreak was feared, literally hundreds of employees’ lives were turned upside-down with brutal special cleaning duties.

“Nomadic packs wandered the hallways, bleaching every doorknob, handrail, and wall a hand could possible touch, and very button on every elevator, coffee machine, and video game.

“In the dining rooms, we bleached the trays, the menus, the saltshakers, the ketchup bottles, the toothpick holders the sneeze-guards, the everything.”

Bruns described the atmosphere onboard the cruise ship at such times as a “floating madhouse.”

He penned: “During outbreaks we lived in a floating madhouse of buckets, mops, cloths, and for the lucky few, ruler gloves.

“The system was formalised, exact and even had a name: The Three Bucket System.

“Every waiter stayed extra late to double-wash the silverware and polish the glasses twice.”

The ex cruise ship crew worker also revealed how ill passengers had to be for the ship to report the outbreak.

“Cruise ships had a certain ratio of sick calls to passenger count they had to maintain.

“When too many folks complained of illness, the ship was required to report it to the port authorities who reported it to the Centers for Disease Control.

“The percentage of sick warranting a report was actually quite low, but when they were almost five thousand people aboard even seven percent looked like a helluva lot of sick people.

“If too many were ill, the ship was forbidden to dock.”

Sometimes news of an outbreak was music to the crews’ ears. “If an employee called in sick his or her roommate was forced into quarantine with them for two days, whether sick or not,” wrote Bruns.

“It was extremely common for crew members, already taxed to the point of exhaustion, to claim illness just to get a full night’s sleep.”

According to the NHS, the main symptoms of Norovirus appear within one to two days of infection, and include:

Other symptoms of norovirus can include:

– High temperature (38C and above) 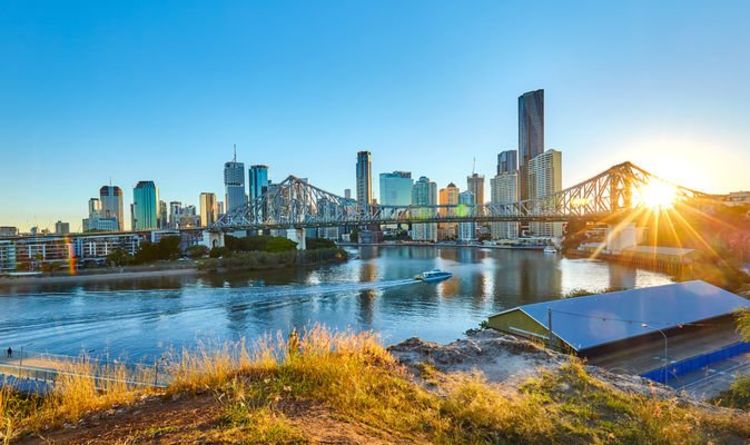 The Story Bridge and Brisbane city skyline (Image: Getty Images/Lonely Planet Image) So who owned this beacon of Brisbane? The state government? […] 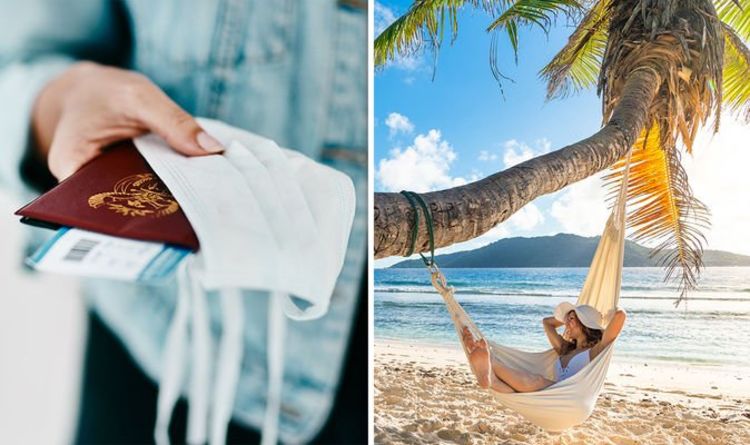 “A group of lads – straight, party hard stewards nicknamed the Vengaboys, most of whom had joined up to be the only […] 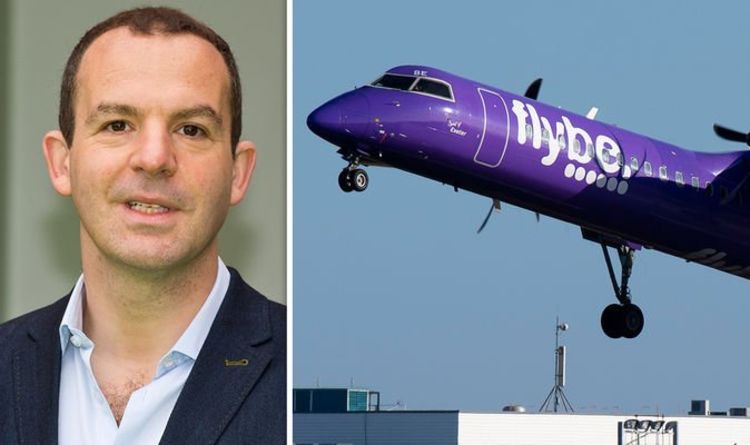 About 2,000 jobs are at risk after the company’s £100m bailout fell through. Following the reports, Martin Lewis took to Twitter and […]