Christmas Day came and went with no sign of the “gift” that North Korea warned could come.

Earlier this month, Pyongyang set a year-end deadline for the United States to make new concessions in talks over the country’s nuclear arsenal.

And amid fears that North Korea was expanding a factory linked to the production of long-range nuclear missiles, the U.S. flew several spy planes over the Korean Peninsula during the holiday, according to South Korean media, citing military aircraft tracker Aircraft Spots.

It was the second time this week that the U.S. has monitored the secretive regime after flying four spy planes over the peninsula earlier this week, the news agency reported.

The Pentagon has not responded to NBC News’ requests for comment on the South Korean reports.

“In addition, our military is resolutely maintaining standing military preparedness in case of the diverse military situation, as well as work together with the U.S. through cooperation,” she added.

This followed President Donald Trump playing down North Korea’s warnings, saying Tuesday that he could receive a “nice present instead.”

“Maybe it’s a present where he sends me a beautiful vase as opposed to a missile test. Right? I may get a vase, I may get a nice present from him, you don’t know. You never know,” Trump quipped to reporters, referring to North Korean leader Kim Jong Un, after a Christmas Eve video conference with U.S. troops from his Florida home.

According to an analysis of satellite photos provided to NBC News earlier this month, North Korea has expanded a factory linked to the production of long-range nuclear missiles.

“There is activity at a number of locations indicating that North Korea is laying the groundwork for an expansion of their ICBM program — more systems, more buildings, more capabilities,” Jeffrey Lewis, director of the East Asia Nonproliferation Program at the Middlebury Institute of International Studies, wrote in the analysis, using the acronym for intercontinental ballistic missiles.

The U.S. relationship with North Korea has been on a roller coaster ride under Trump, who has made diplomacy with Kim a centerpiece of his foreign policy efforts.

In 2017, after a ratcheting up of North Korean saber-rattling, the president warned of “fire and fury like the world has never seen” if Pyongyang continued to threaten the U.S.

Following rounds of diplomacy, Trump became the first U.S. president to meet with his North Korean counterpart at a summit in Singapore in 2018. Trump said at the time that the pair had “developed a very special bond,” and described Kim as “a very talented man.”

February’s talks in Hanoi between the two men abruptly broke down, but were followed by another historic meeting in June, when Trump took an unprecedented step into North Korea. But an October meeting between their negotiators in Sweden broke down.

More recently, Kim has said that North Korea could seek a “new path” if the U.S. persists with sanctions and pressure against the North. It has also threatened to lift a self-imposed moratorium on nuclear and long-range missile tests and resume launches over Japan.

Former National Security adviser John Bolton, whom Trump fired in September, warned this week that the North still posed a threat to the U.S. and said that the Trump administration’s approach to North Korea is more of a “rhetorical policy” than a “real policy.”

“The risk to U.S. forces and our allies is imminent and more effective policy is required before [North Korea] has the technology to threaten the American homeland,” he tweeted Monday.

As a result, Trump may be forced to admit that his approach to North Korea has failed, he said.

“The idea that we are somehow exerting maximum pressure on North Korea is just unfortunately not true,” he said in an interview with Axios published Sunday. 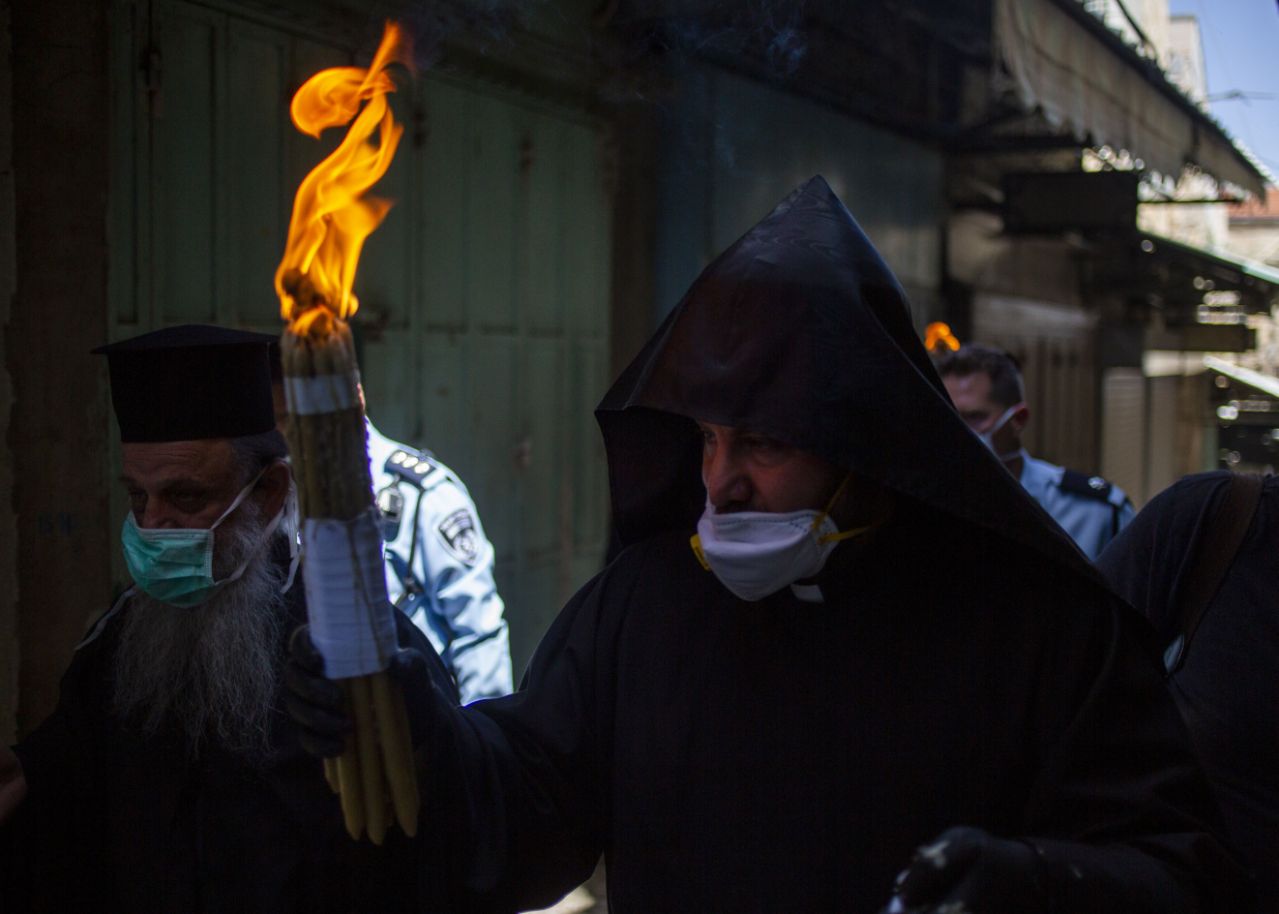 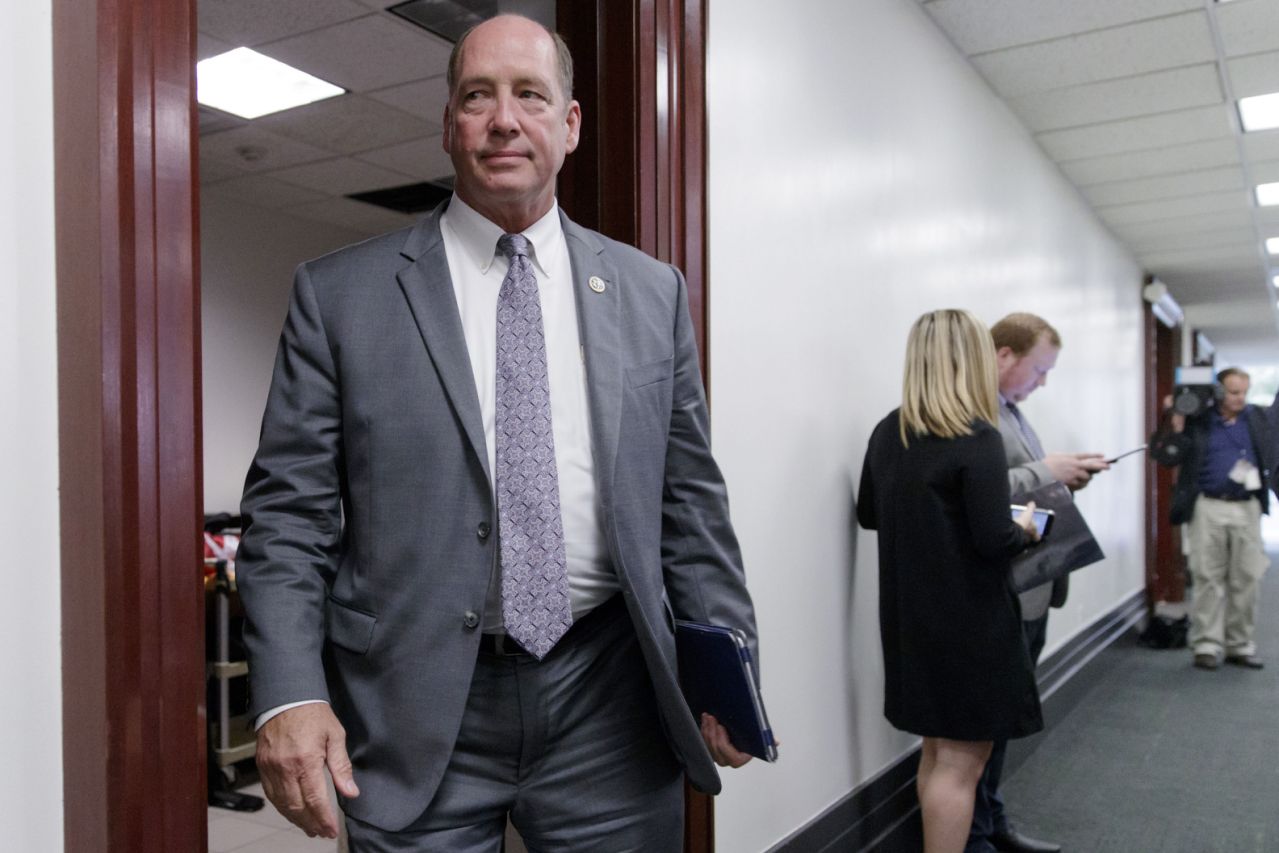 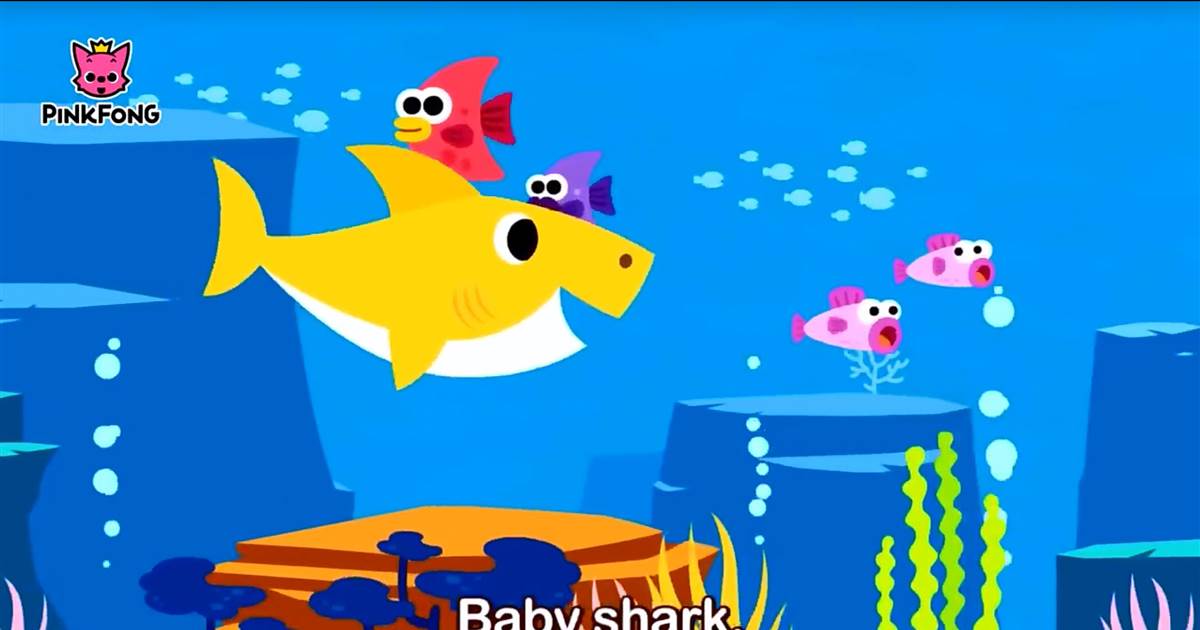 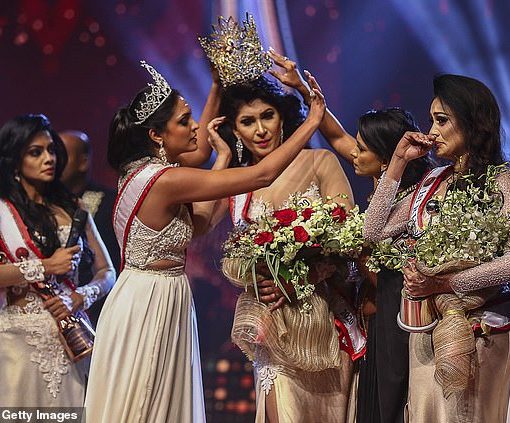