SARAJEVO, Bosnia-Herzegovina (AP) — A court in Bosnia on Friday sentenced a Bosnian man to four years in prison for fighting with the Islamic State group in Syria.

The Court of Bosnia-Herzegovina said that Ibro Cufurovic was guilty of organizing a terrorist group.

The 24-year-old was deported to Bosnia in April after he was captured in Syria. He left Bosnia in 2014, going first to Turkey and then crossing into Syria with an aim to join the Islamic State group in Syria and Iraq, said the court.

The Klix news portal in Bosnia reported that Cufurovic’s family also were deported from Syria earlier this month.

Bosnian officials in the past have said that 260 Bosnian citizens remain in the camps in Syria, including approximately 100 men and 160 women and children,

In 2014, Bosnia became the first country in Europe to introduce prison terms for its citizens who fought abroad. 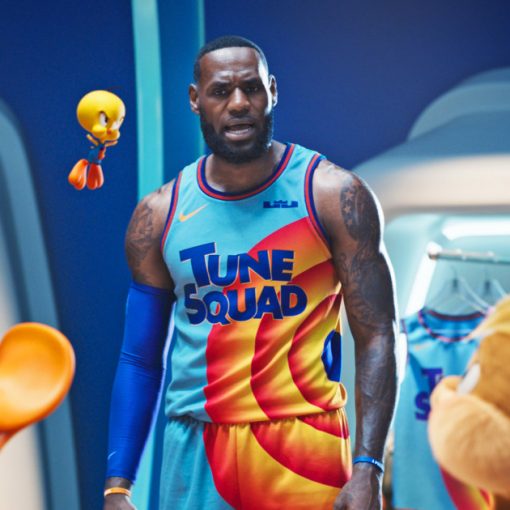 Only one thing could possibly make me nostalgic for the old “Space Jam,” and that is “Space Jam: A New Legacy,” a […] 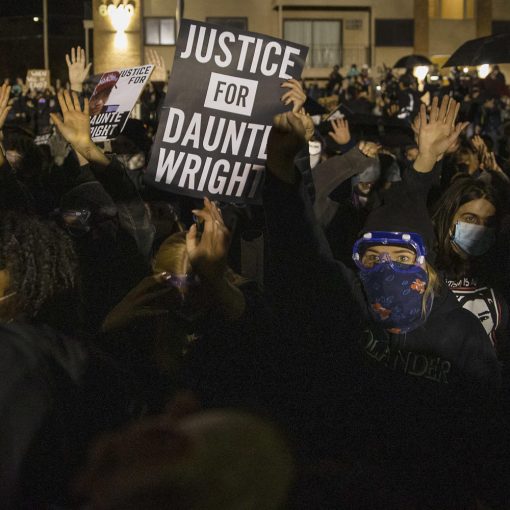 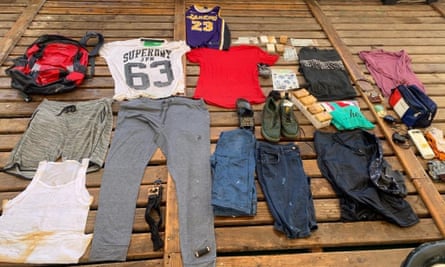 On 9 November, a migrant rescue boat came across a red backpack floating in the Mediterranean alongside other remains from a shipwreck […] 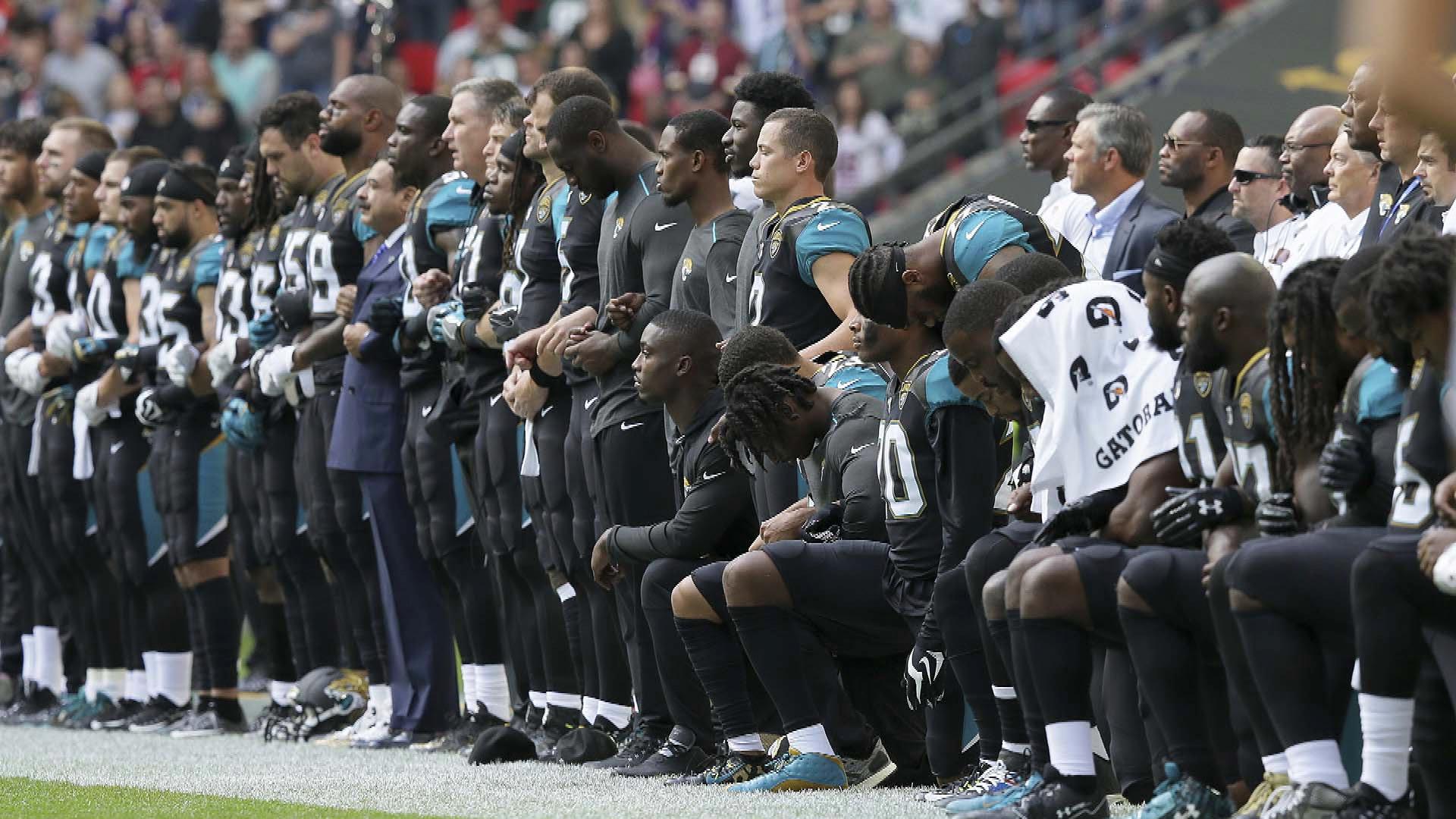