Austrian mountain rescuers have dubbed the survival of a man in his twenties a “Christmas miracle” after an avalanche buried him in snow for five hours.

Police were contacted shortly before 17:00 local time (16:00 GMT) on Christmas Day by a man who said the 26-year-old had not returned from skiing.

The man had managed to get through to the skier’s mobile phone but heard only “crackling noises” on the line.

The missing skier was located some two hours later.

Rescuers traced him beneath a metre of snow on his electronic avalanche victim transceiver, which pinpointed the man on a slope on Mt Pleschnitzzinken in the north-western area of Upper Styria.

Transceivers are worn on the body and emit an electromagnetic signal. They can also be used in search mode to pick up signals from other devices.

A big team from the Gröbming mountain rescue and local police dug the man out of the snow and he was taken down to the valley suffering from hypothermia but otherwise unharmed.

“You can’t move under a blanket of snow like this,” said Stefan Schröck of the Styria mountain rescue service told Austrian public broadcaster ORF. “The man was extremely lucky he had a big enough air pocket under the blanket of snow, so he had oxygen too and was able to breathe.”

Surviving for five hours under an avalanche happens only every 20 years in the Alps, according to Mr Schröck. If you are not found within 15 minutes of an avalanche your chances of survival are slim and if you are to survive beyond an hour you need a source of oxygen.

The Austrian resort of Ankogel was hit by three avalanches on Thursday.

An avalanche also struck a ski slope at the Swiss resort of Andermatt, within hours of the slope opening to skiers for the first time this season.

Four were able to free themselves from the snow and a team of 60 rescuers saved another two skiers.

The avalanche cone that hid the Andermatt slope was 60m (200ft) wide and 300m in length.

Rescue workers checked the area for hours before they were satisfied no-one else had been buried in the snow.

What happens when an avalanche hits? 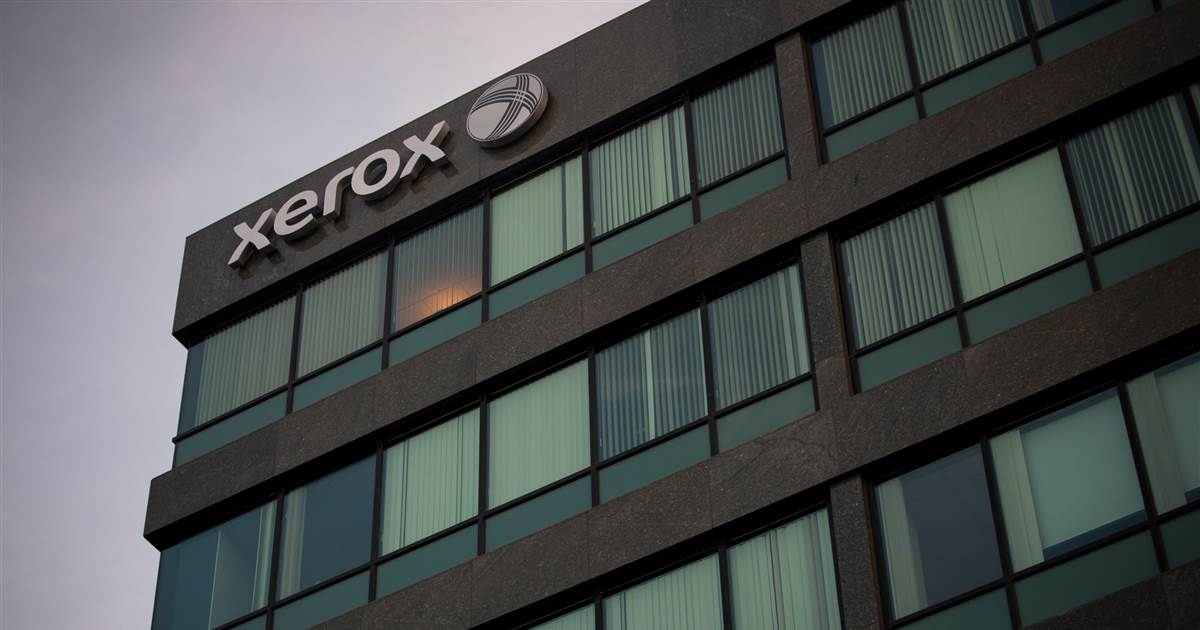 WASHINGTON — Xerox, known for making copies, is set to announce Monday that it will be “rapidly scaling up” production of inexpensive, […] 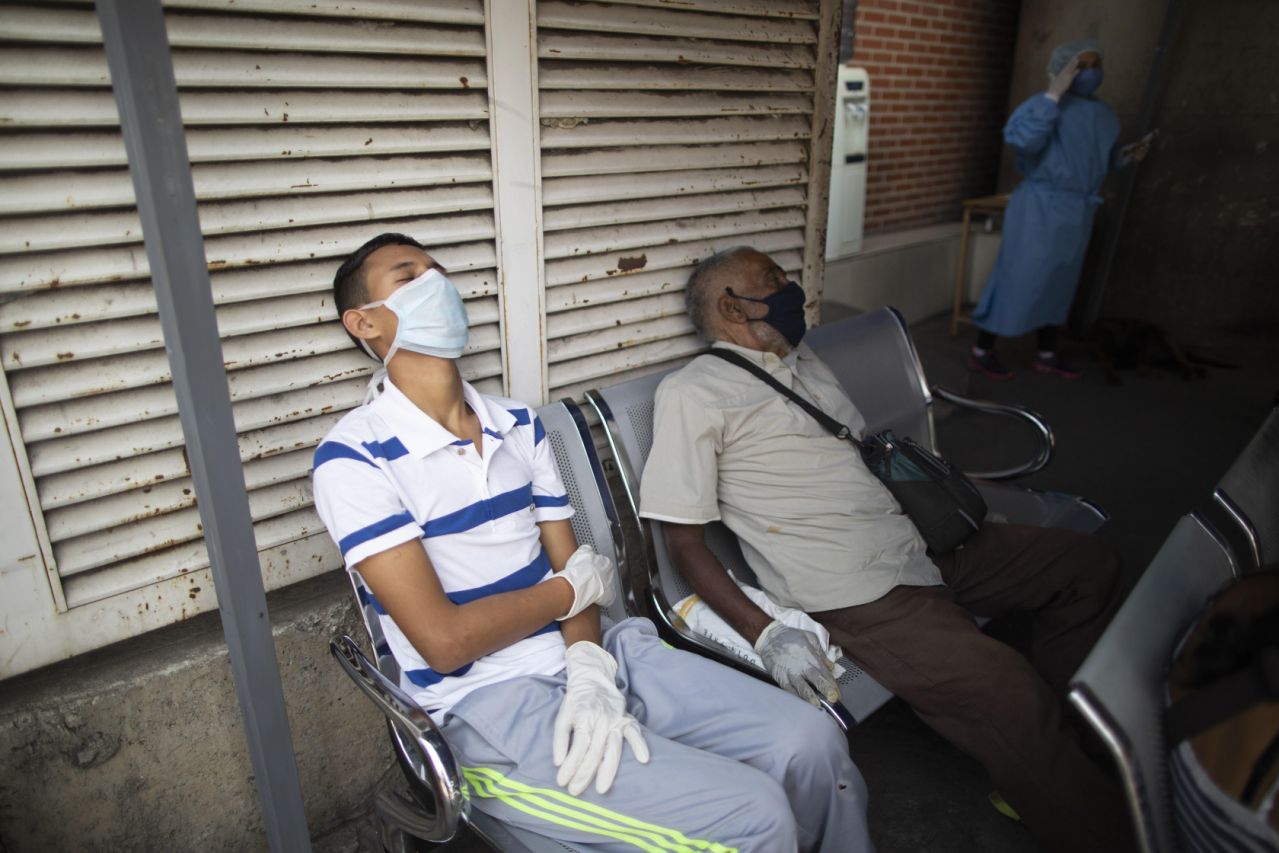 UNITED NATIONS (AP) — The U.N. Security Council took no action after discussing the humanitarian situation in Venezuela behind closed doors on […]

By Maria Cervantes LIMA, April 24 (Reuters) – Indigenous tribes in Peru’s Amazon say the government has left them to fend for […]