The Mayan building is thought to be more than 1,000 years old. The vast complex is part of an ancient city approximately 100 miles west of the area popular with tourists Cancún, in Mexico.

Their mysterious civilisation flourished across central America including what is now southern Mexico, Guatemala, Belize and Honduras.

In addition to agriculture and metalwork, the Mayans developed sophisticated irrigation systems and invented a hieroglyphic writing system.

However, Mayan society suffered a mysterious and sudden collapse between AD800 and AD1000.

The conservation team are considering adding forest cover cleared during earlier excavation work to protect some of the more delicate buildings from adverse weather.

Natalia Tangarife, part of the conservation team, said: “One option which the site offers is using vegetation for conservation.

“This would mean reforesting specific sites so that trees can provide protection from direct sunlight, wind and other elements, for those structures which still have some of the original paint colours.” 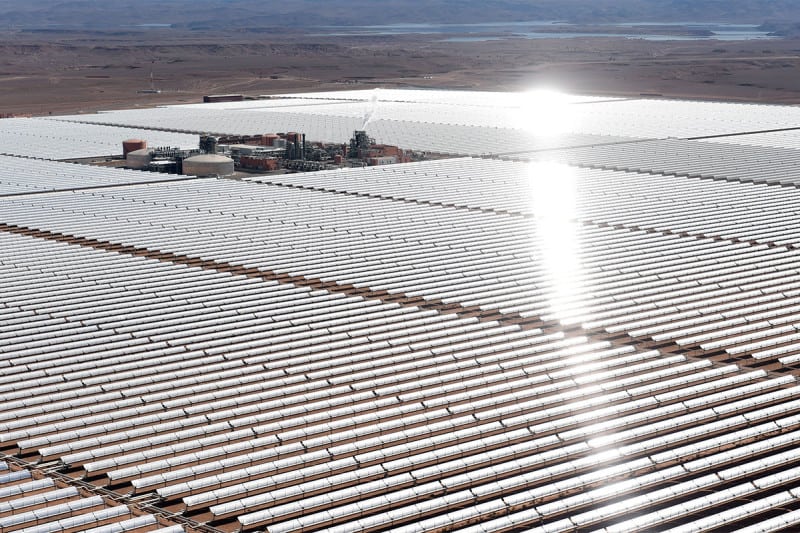 Rain on the way?FADEL SENNA/Getty By Michael Le Page Covering the entire Sahara desert in solar panels and wind farms would not […] 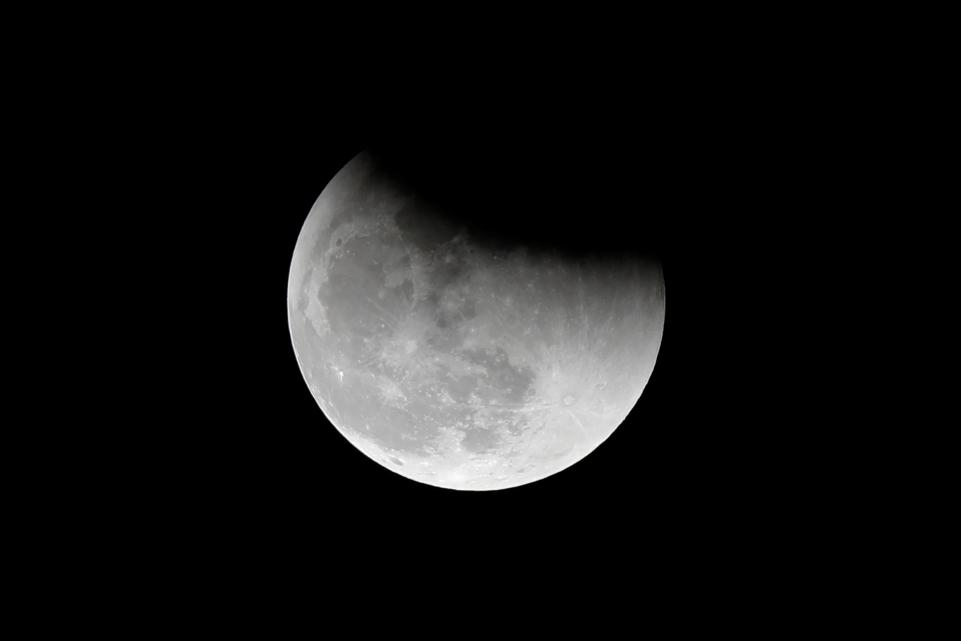 Early risers will be able to watch the moon sweep past Saturn, Mars and Jupiter this week as the northern hemisphere sky […]

Animal excrements and parts of dead organisms constantly sink from the surface of the oceans towards the deep sea. This particle flow […] 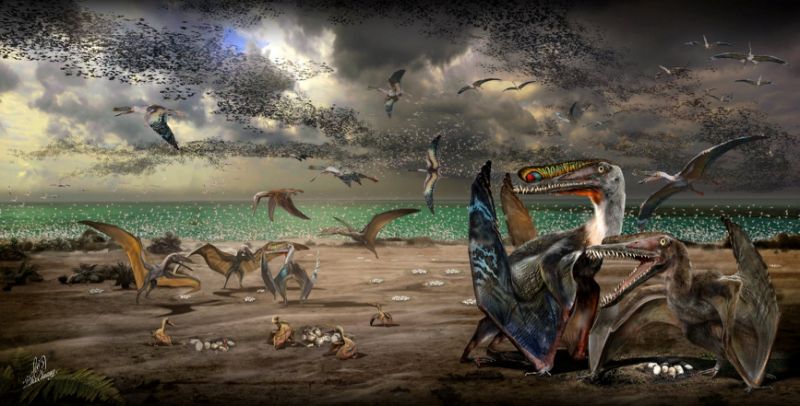