A NASA intern has discovered a new type of aurora in 3-year-old video footage of the Arctic sky.

Usually, auroras dance across the sky when a lot of high-energy particles from the sun, called solar wind, flood over Earth. But in this case, the sun didn’t show any unusual or heightened activity.

Whatever the cause, the mysterious compression produced the stunning twisting aurora in the video below, which was observed from an island in Norway.

On the day of this particular aurora, a NASA satellite detected a huge compression in Earth’s magnetosphere (the protective bubble that the magnetic field creates around the planet) at the moment the lights began spiraling.

In just one minute and 45 seconds, the edge of the magnetosphere passed the satellite and moved toward Earth’s surface, shifting by about 25,000 kilometers (15,000 miles), according to Briggs. That’s four times the planet’s radius. It would take a commercial jet about 27 hours to fly that distance.

“You can imagine someone punching Earth’s magnetic field,” Briggs said. “There was a massive but localized compression.”

In the above animation, Briggs illustrated the condensing of Earth’s magnetic field (the dotted line). The constant stream of solar wind is represented as a solid line.

It was the first time scientists had seen an aurora tied to that kind of crunch in the magnetic field. Scientists still don’t know why the magnetosphere compressed so much in such a specific spot in the first place.

Eruptions on the sun can compress Earth’s magnetic field, but this was different

A stream of charged particles constantly flows out from the sun and washes over the planets. Sometimes, eruptions on the sun send out sudden rushes of this solar wind, causing an aurora on Earth.

Though the resulting auroras are beautiful, the sudden rush of charged particles can interfere with electronic communications, confuse GPS, push satellites out of orbit, endanger astronauts, and even wipe out power grids if the eruption is big enough.

As a rush of solar wind washes past the Earth, it also compresses the magnetosphere, pushing it toward the planet’s surface.

In the below video, you can see how that works. The color coding is based on the density of plasma — the type of material solar wind is made of. When the steady rush of yellow solar wind suddenly becomes a red-and-orange plasma-dense flood, it presses against the outer layer of Earth’s magnetosphere.

At the time of the aurora footage that Briggs found, however, there were no solar eruptions that would have caused Earth’s magnetic field to suddenly crunch inward.

“The really fascinating thing is that nothing came from the sun to smash into it,” she said.

Instead, scientists think the mysterious compression may have come from a storm at the edges of the magnetosphere. They don’t know exactly what that might look like or where it could have come from.

“Not only have we never seen a compression of this intensity, we’ve never even predicted one,” Briggs said, adding, “We don’t hear about space weather as just normal people, but it can have really incredible impacts.” 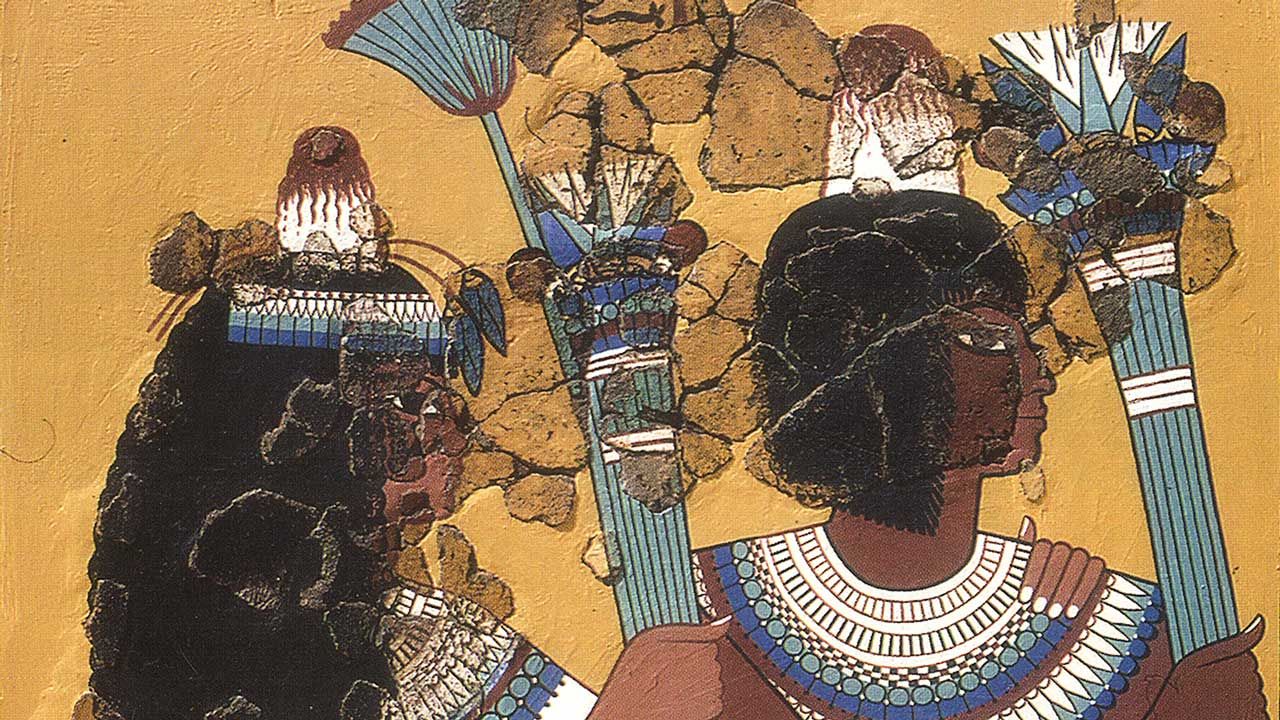 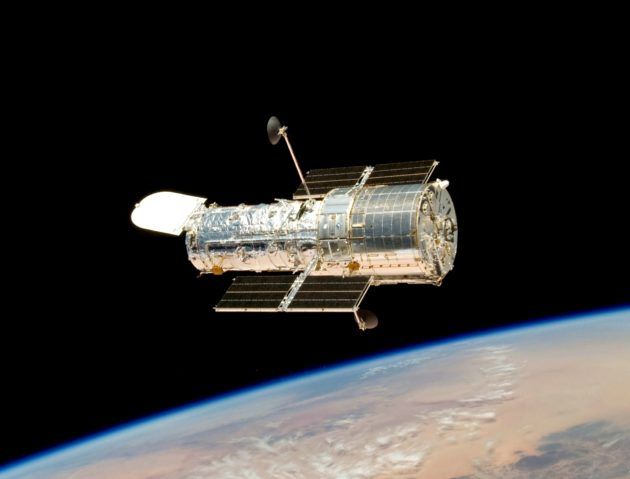 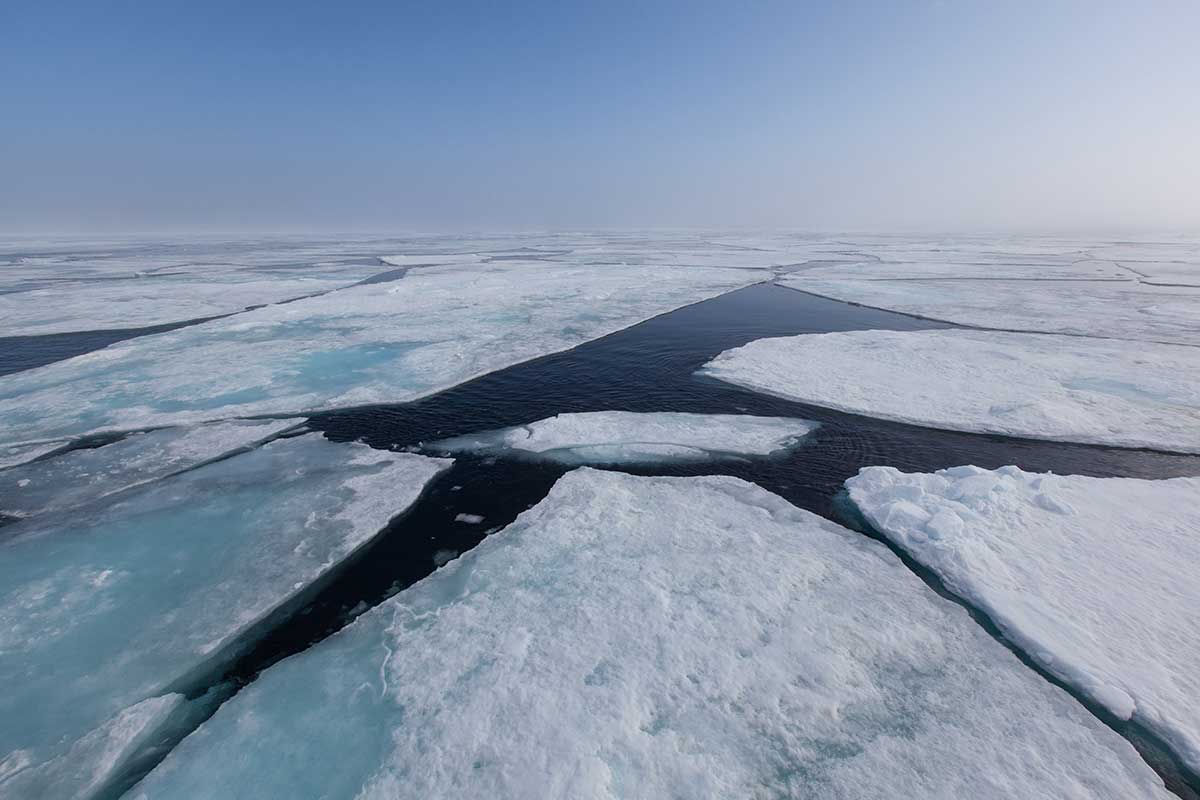 By Colin Barras Another year, another climate record broken. But don’t let this one wash over you. Arctic sea ice is usually […] 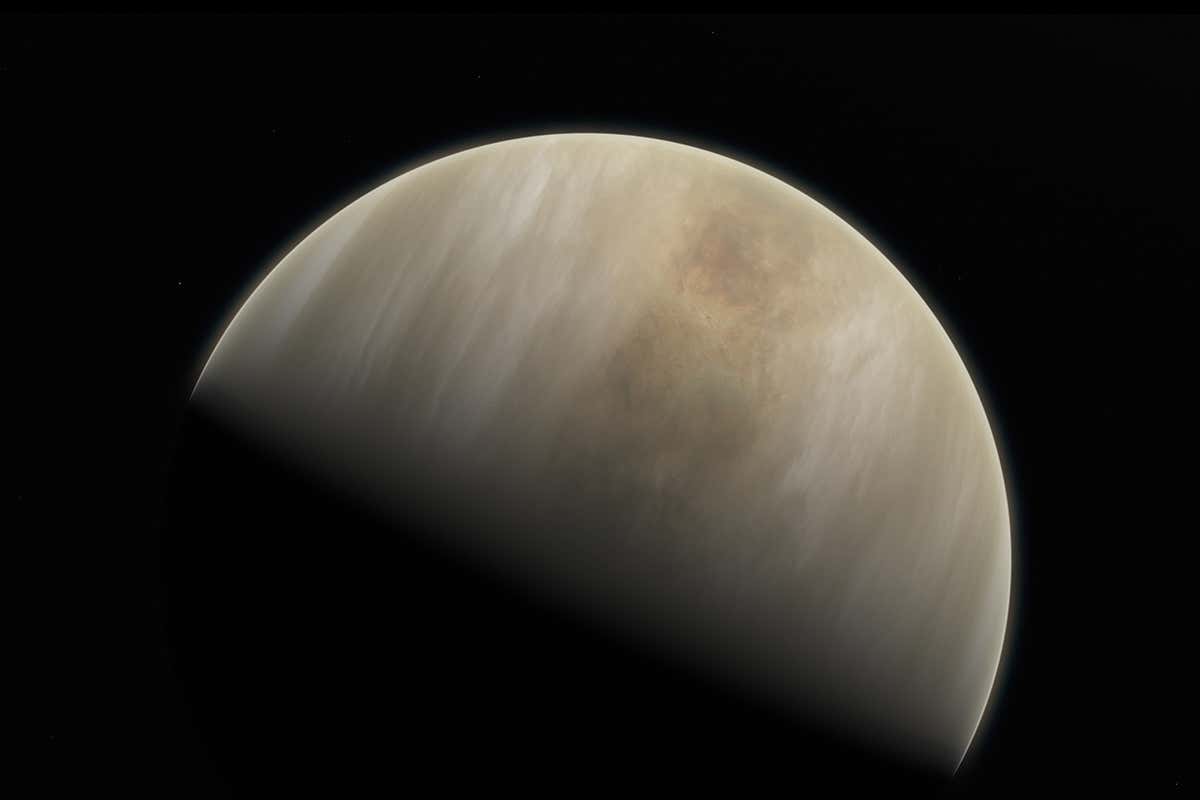 By Leah Crane The evidence for life on Venus is mixedESO/M. Kornmesser & NASA/JPL/Caltech A new analysis hints that there may not […]