A new report out this week suggests that the Xbox Series X will be the most powerful console ever made.

It also predicts that Microsoft’s new gaming machine will also be the most expensive, meaning it will cost more to buy than Sony’s PS5.

What makes these estimates different is that they are predicting an expensive console launch from Microsoft, but they also provide ways in which this won’t hurt the company’s gaming strategy in the long-term.

Traditionally, if a console launches alongside another which costs less to buy, it usually loses out in the sales race.

This has happened in the past with gaming machines like the Xbox One and PS3, and it’s a trend that analysts are looking out for in the next-gen arena.

The Motley Fool is taking these reports and offering a reason why they could be correct, offering a look at how Microsoft could still do well with an expensive Xbox Series X launch.

“Some estimates point to Microsoft’s Series X debuting in the $500 to $600 range, and there’s a chance that those targets could actually be conservative,” the Fool writes.

“Selling a dedicated gaming platform in that price range has historically been an uphill battle, and pricing the console above $600 would likely create some serious obstacles to adoption.

“Microsoft is serious about building its position in the gaming industry, but there are signs that the company is willing to take the risk of launching the most expensive mainstream console ever. And the tech giant has avenues to make it work.”

It’s an interesting viewpoint as it would mean that big changes are coming which could lower the importance of initial sales.

Using the Xbox One X as a baseline, The Fool predicts that Microsoft upping the power of the next Xbox console will cost and some of it will need to be passed onto the consumer.

So how could the Xbox Series X be the most expensive console ever and still be hailed a success?

Microsoft could launch the Xbox Series X with an enticing instalment payment plan, much like we see with mobile phones.

iPhones are expensive but people are willing to pay them down on a monthly basis, providing ample opportunity to sell large numbers.

Microsoft has already started testing this with Xbox All-Access and wouldn’t be surprising to hear that they plan to expand the programme.

Fans can even upgrade their existing plans to include switching to the Xbox Series X in the future.

The other prediction made to make the Series X work is by offering a cheaper console model that is still part of the next-gen.

As mentioned by Microsoft, Xbox Series X actually refers to a possible line of consoles, rather than being the name of one.

Providing a cheaper console to buy, like the Xbox One S, would make it easier to accommodate all gamers.

Meanwhile, Project xCloud is another option for Microsoft, although the cloud gaming service won’t be viable for many until the launch of 5G network coverage. 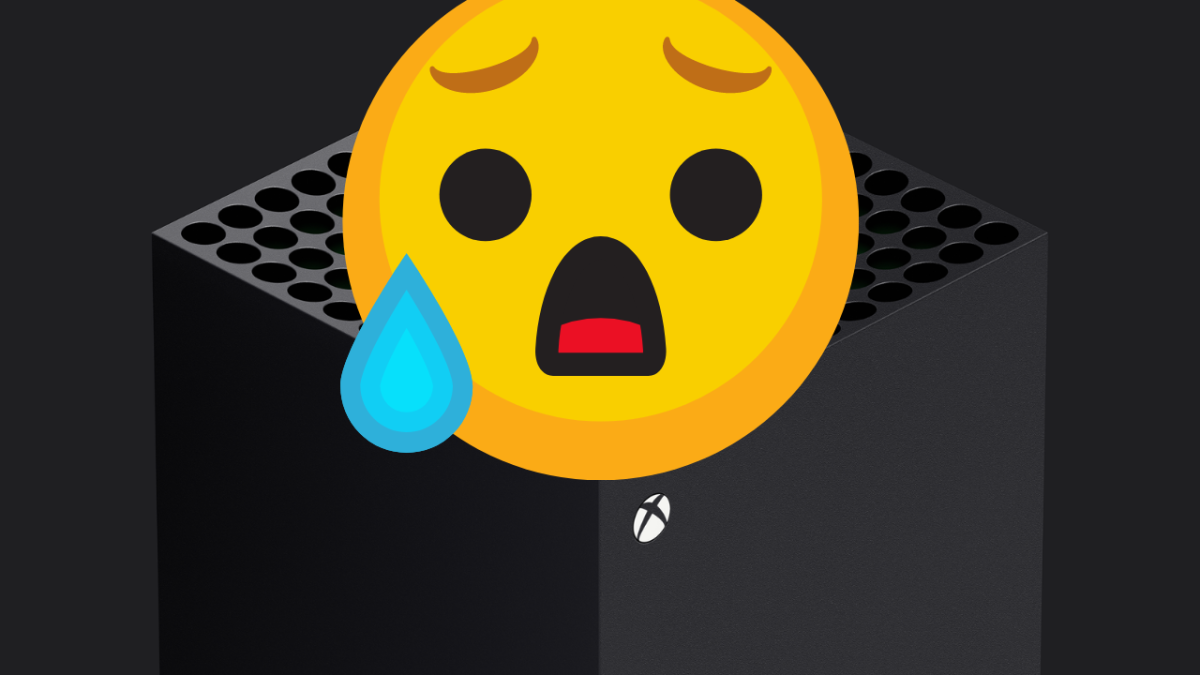 “But if you cover the holes, where will the Xbox bees go?” – Alexandra HallImage: Microsoft / Kotaku As reviews for the […] 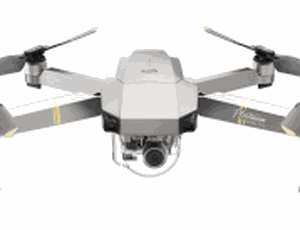 LightInTheBox offers the DJI Mavic Pro Quadcopter Drone with 4K Camera for $1,069.49 with free shipping. That’s the lowest price we could […]