A UFO sighting in Las Vegas has confused onlookers as the bright orb moved quickly along the hillside while emitting pulsating bright white and blue lights. The man recording the video claimed that the UFO covered an estimated 50 miles in three minutes and was recorded days before Christmas on December 19. This apparent distance travelled would mean the UFO was moving at speeds around 1,000 miles an hour, only slighter slower than a F-35 stealth aircraft.

The author of the video also claimed that it produced “no sound” and that he was close enough that, if it were an aircraft he would have heard it while filming

He noted that around the UFO were other smaller objects that were flashing above the Las Vegas night sky.

The Nevada state has a reputation for unusual night sky activity that has only grown over the years.

This reputation for many UFO may stem from the speculation surrounding the secrecy of US military base Area 51, none to be positioned in the Nevada desert.

This latest footage comes after the resurfacing of Navy footage showing a suspected extraterrestrial craft.

The object travelled at a high speed and rotated as it moved – the pilots onboard are captured as saying “there’s a whole fleet of them”.

US Officials said the video should not have been seen by the public, citing issues of national security.

Chad Underwood told New York Magazine’s Intelligencer: “You’re not going to see it with your own eyes until probably 10 miles, and then you’re not going to be able to visually track it until you’re probably inside of five miles, which is where [commanding officer, who first made visual confirmation of the UFO,] Dave Fravor said that he saw it.

“The thing that stood out to me the most was how erratic it was behaving.

“It was just behaving in ways that aren’t physically normal. That’s what caught my eye. Because, aircraft, whether they’re manned or unmanned, still have to obey the laws of physics.” 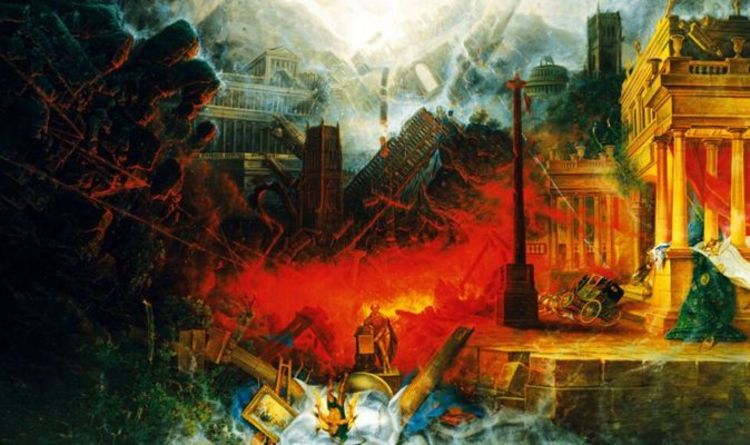 Doomsdayers are back on the end of the world prophecy, after analysing signs of the Bible. Some conspiracy theorists are saying the […] 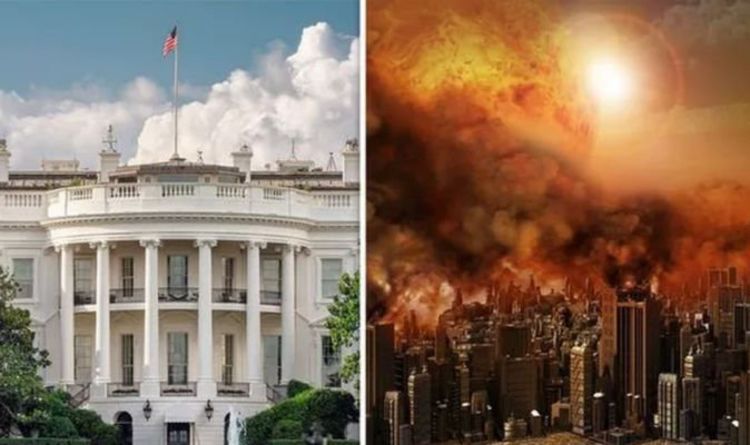 Jeane Dixon was one of the best-known US self-proclaimed psychics and astrologers of the 20th century, due to her outrageous newspaper columns […] 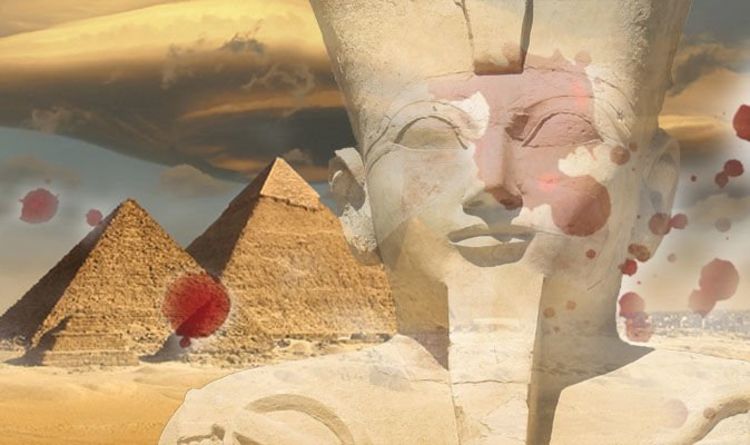 Ancient Egyptians believed Osiris was the god of the dead, and ruler of the underworld, a role that enabled him to judge […] 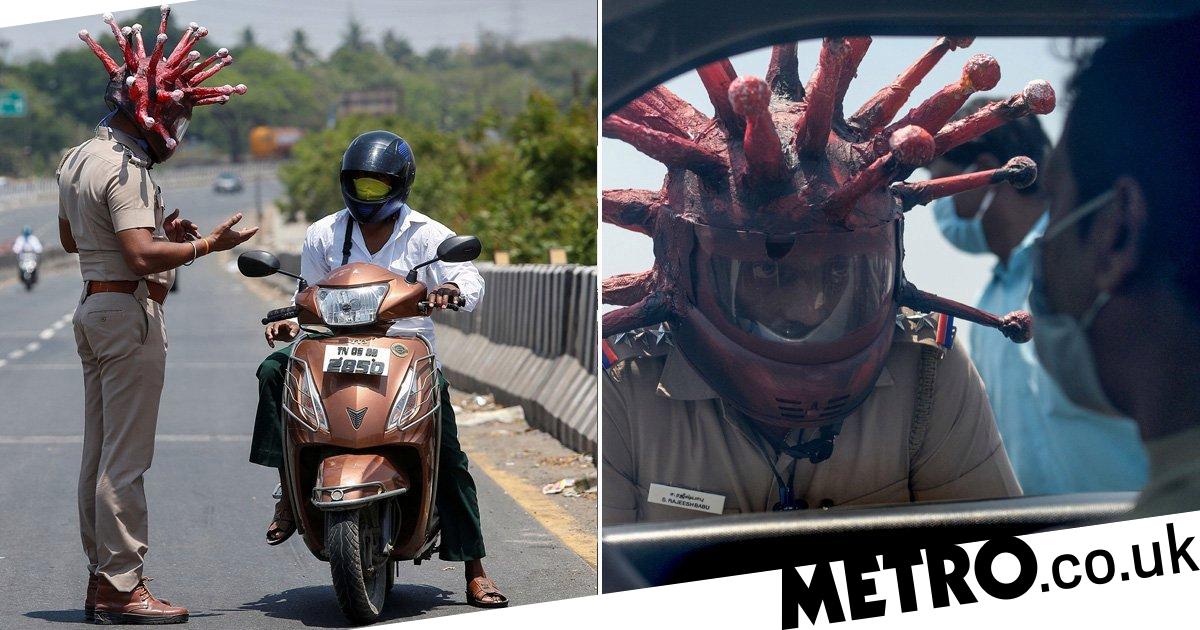 Rajesh Babu wearing a helmet depicting coronavirus (Picture: Reuters) A police officer in India has taken a new approach to the coronavirus […]