Son Heung-min starts a three-match ban after Tottenham failed in their bid to get the South Korea forward’s red card against Chelsea overturned. Erik Lamela (hamstring) is back in training but will not feature, with Ben Davies (ankle) and Hugo Lloris (elbow) also out.

Brighton boss Graham Potter has no fresh injuries to report. Colombia winger Jose Izquierdo has not played for the Seagulls since April and continues to recover from a knee injury. Midfielder Solly March is still healing after undergoing groin surgery and will miss the entire festive schedule. 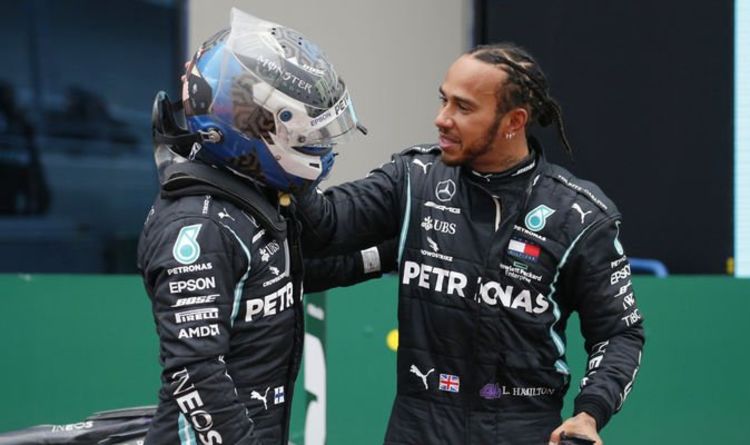 “It worked for me, I feel again like I’m full of energy for the new weekend. I’m in a place that I […] 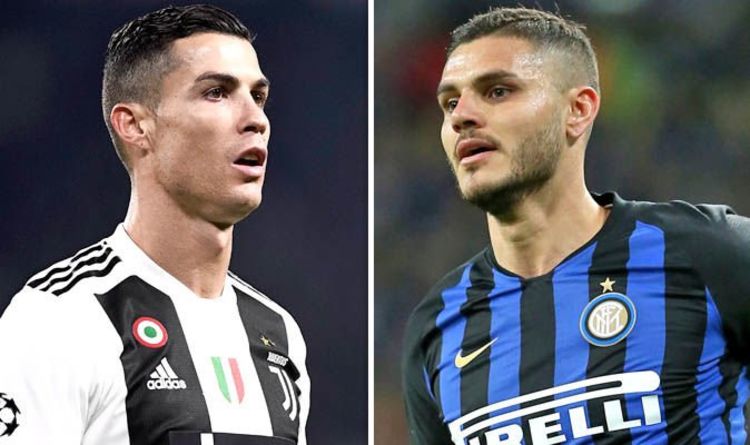 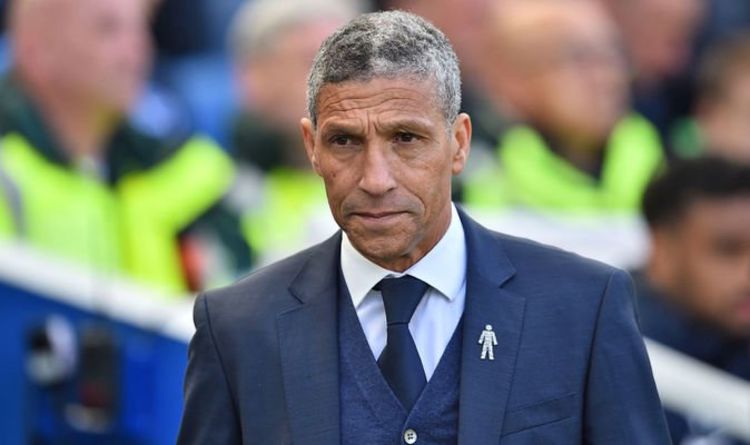 Brighton finished just outside the relegation zone in their second season in the top flight. Hughton’s assistant Paul Trollope and first-team coach […]

Gareth Bale came on, got whistled and helped make a goal, in that order. There was no forgiveness, although some of the […]