Galina Volchek, a prominent Russian theater director and actress, has died at the age of 86

MOSCOW —
Galina Volchek, a prominent Russian theater director and actress, has died. She was 86.

Volchek died in Moscow on Thursday, Moscow’s Sovremennik Theater said. It didn’t mention the cause of death, but media reports said she was hospitalized with pneumonia several days ago.

After graduation from a theater school, Volchek in 1956 co-founded the Sovremennik together with several other young actors.

The theater’s cutting edge performances shaped the Soviet theater scene in the 1960s, becoming a symbol of a short-lived liberal “thaw.”

Volchek made her debut as a theater director in 1962. In 1972, she became the chief director of the Sovremennik, a job she held until her death.

Volchek also worked as a theater actress and starred in numerous movies. 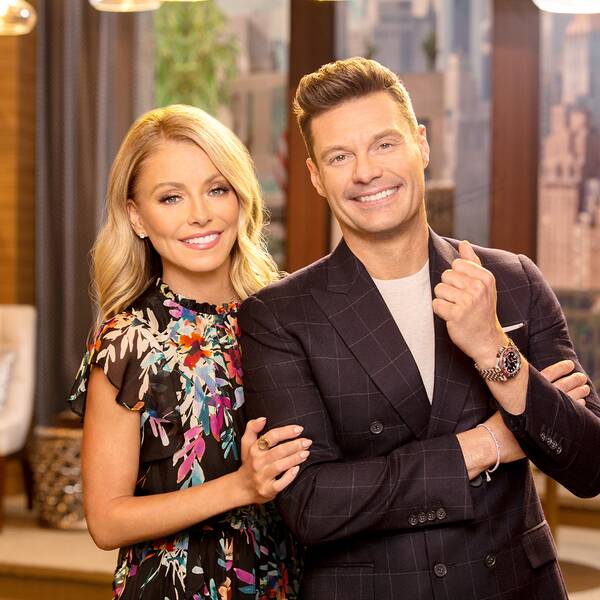 Live With Kelly and Ryan is making a big move…back to its studio.  The daytime talk show has been broadcasting remotely for […] 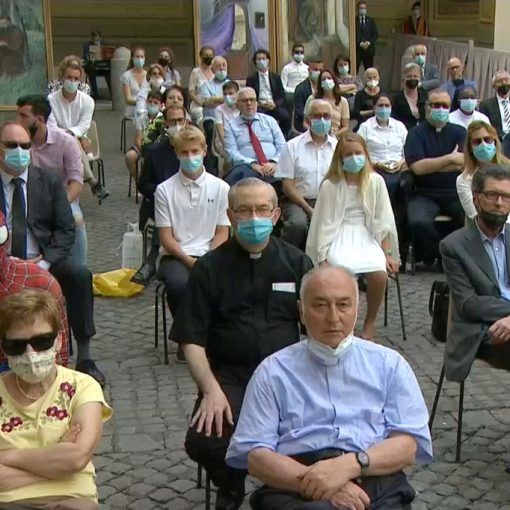 Pope Francis had a little competition in the superhero department on Wednesday. Spider-Man gifted the 84-year-old pontiff his very own Marvel Comics character mask […] 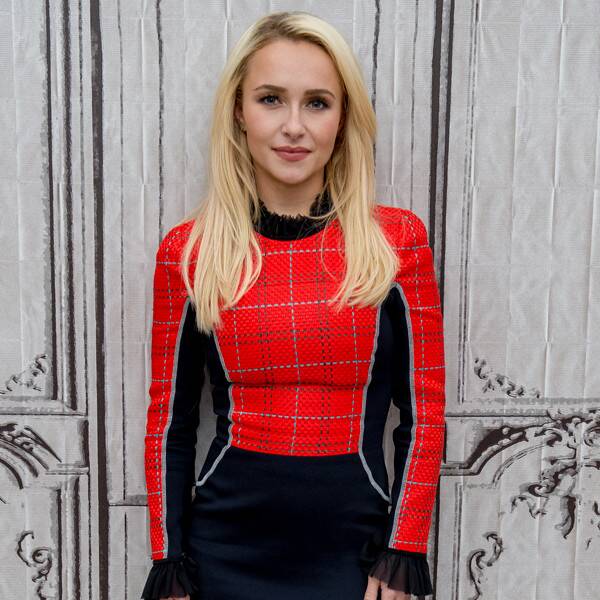 TheImageDirect.com Hayden Panettiere and Brian Hickerson are hand in hand.  The actress and her boyfriend were spotted on Monday out and about together in […] 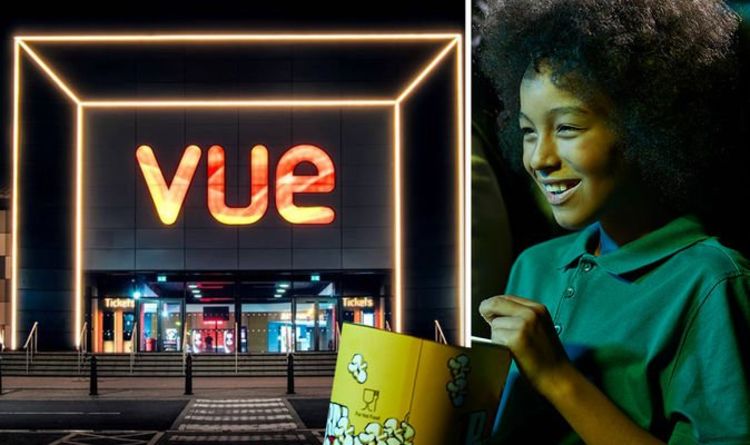 Instead, Vue cinemas will be reopening as of August 7. The cinema chain will be opening ten chains at first, before rolling […]