SINGAPORE (Reuters) – Thousands of skywatchers gathered across parts of the Middle East and Asia on Thursday to glimpse the sun forming a ring of fire around the moon in a rare annular solar eclipse.

An annular eclipse occurs when the moon covers the sun’s center but leaves its outer edges visible to form a ring.

Thursday’s was visible in Saudi Arabia as well as Singapore, India, Sri Lanka and Indonesia.

To view a graphic on solar Eclipse, click here

“This will be the first of only two annular eclipses visible from Singapore for the rest of the century. So in that sense, it’s a very rare event for us,” said Albert Ho, president of the Astronomical Society of Singapore. The island’s next will be in 2063.

In most years, two solar eclipses are visible from somewhere on Earth. The maximum number is five.

Reporting by Joseph Campbell and Aradhana Aravindan in Singapore; editing by John Stonestreet 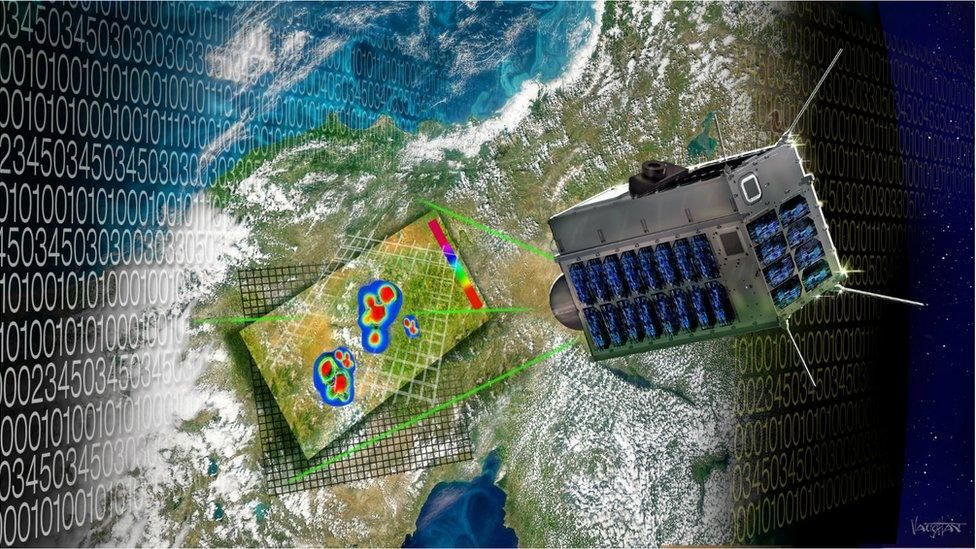 Artwork: GHGSat is aiming for a constellation of greenhouse-gas monitors in the sky The Canadian-based space company GHGSat says it intends to […] 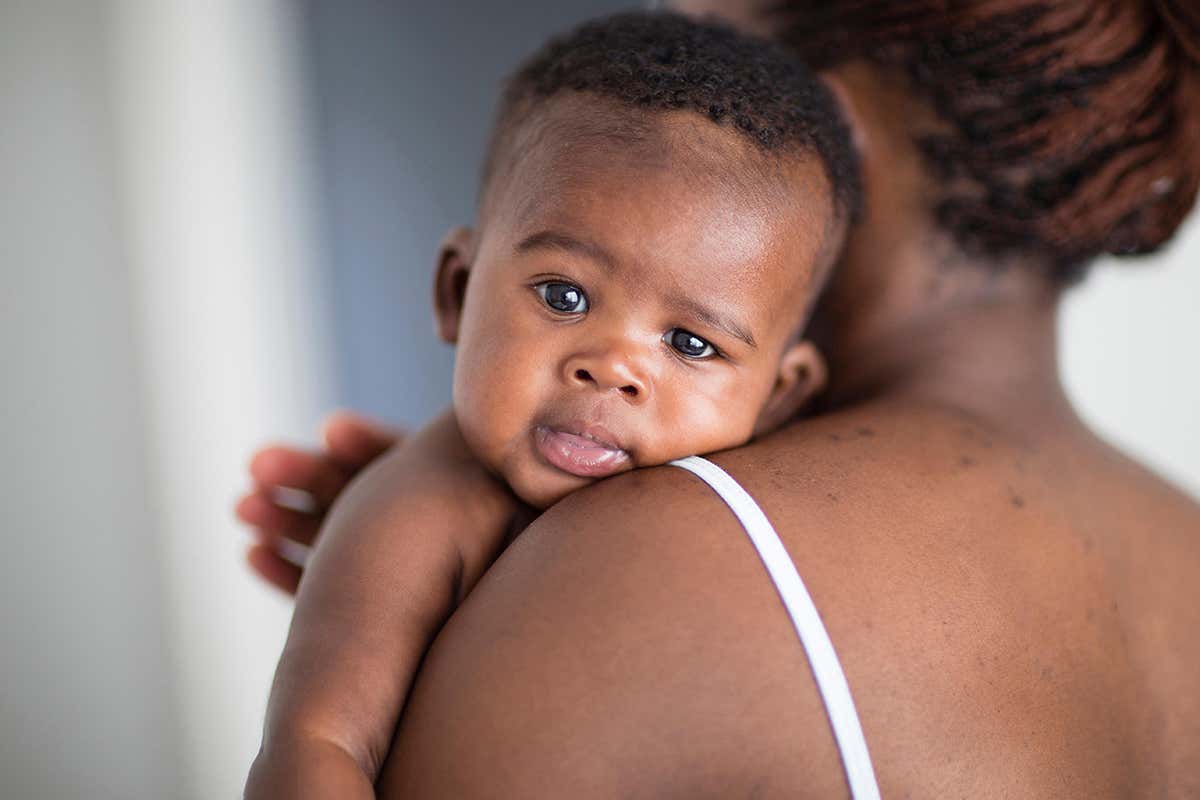 By Gege Li Certain bacteria in a mother’s microbiome are linked to lower risk of food allergies for her childTetra Images, LLC […]

By Alice Klein If people think they have had extra help, they may feel more confident and adventurousKelvin Murray/Getty If you need to […] 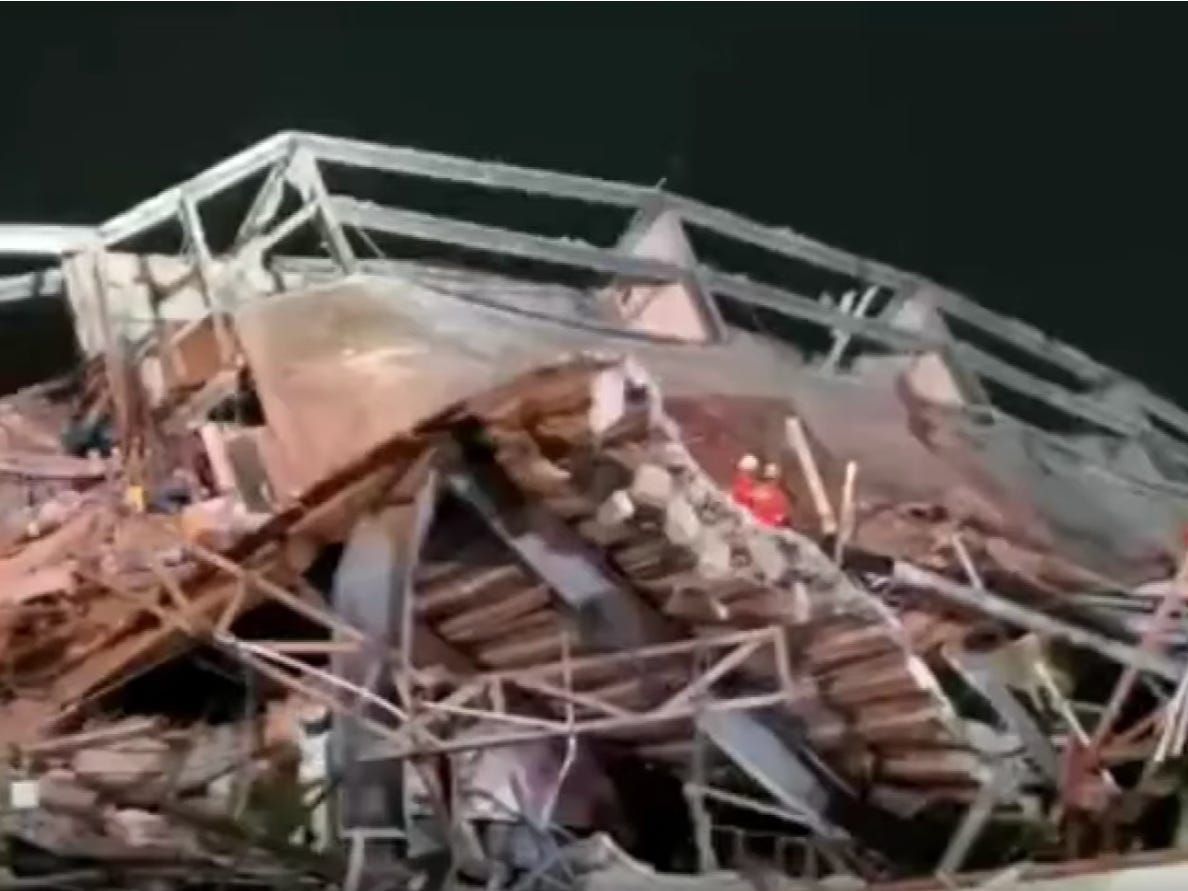 Chines state media shared a video of a hotel collapse in Quanzhou where 70 people were trapped. The building was being utilized […]