Bucks Fizz, who won the Eurovision in 1981, are now known as The Fizz, and have a new album out in 2020, Smoke and Mirrors, with songs written and produced by prolific hitmaker Mike Stock.

Mike reflected on his band’s success with us: “When we came back from Eurovision there was a headline that said ‘Well done Bucks Fizz congratulations for winning and goodbye’.

“As if to say you’ve won it but we won’t hear much from you anymore. And I remember reading it and thinking well you’re entitled to your opinion – but it’s 38 years later now and we’re still at it and making a living!”

The remaining members, Mike Nolan, Cheryl Baker and Jay Aston will also be touring in the new year.

Christmas with the Fizz is out now. 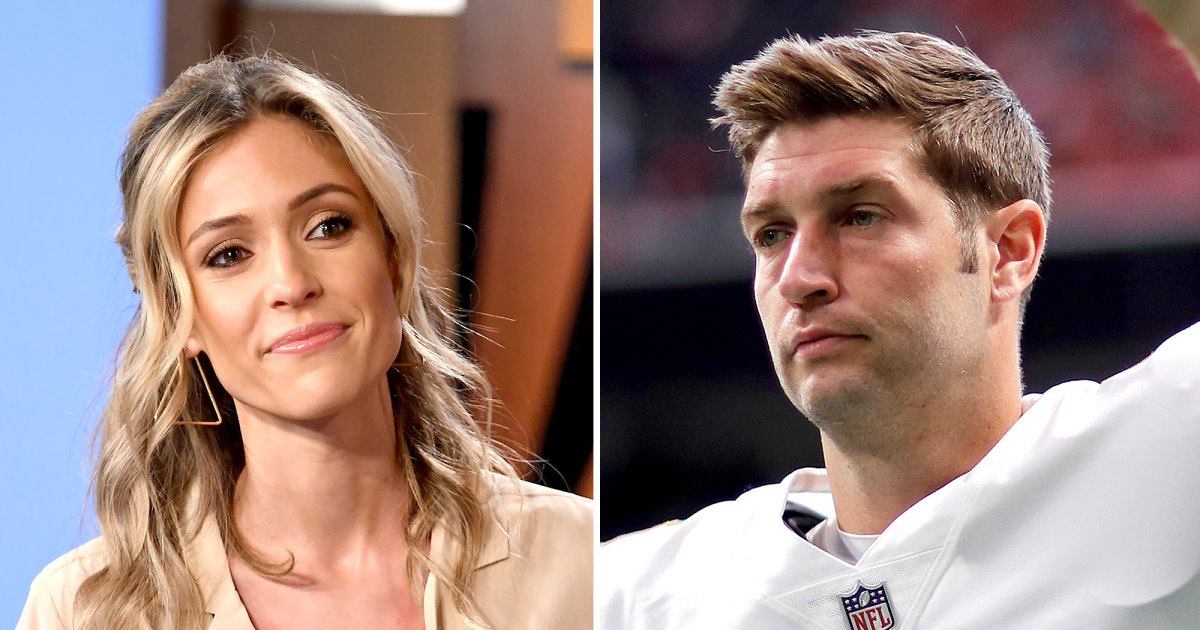 One day at a time! Kristin Cavallari revealed how she’s adjusting to being single after splitting from husband Jay Cutler in April. […] 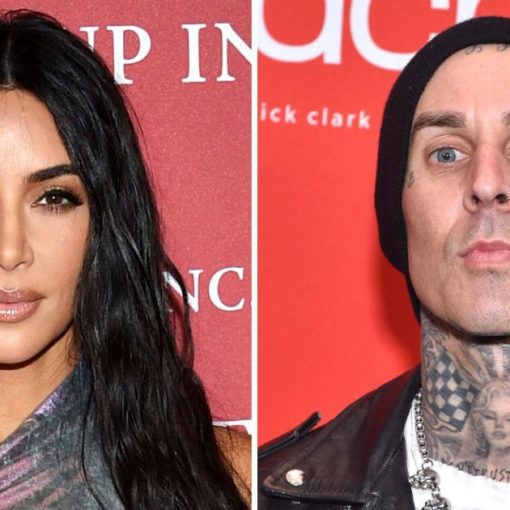 Clapping back! Kim Kardashian denied she ever hooked up with Travis Barker after the drummer’s ex-wife, Shanna Moakler, claimed they had an […] 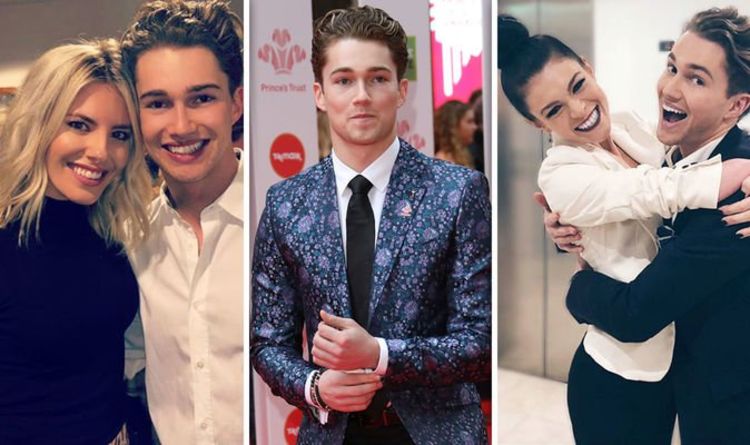 AJ Pritchard, 24, is a firm favourite among viewers of Strictly Come Dancing, and has recently opened up about his legion of […] 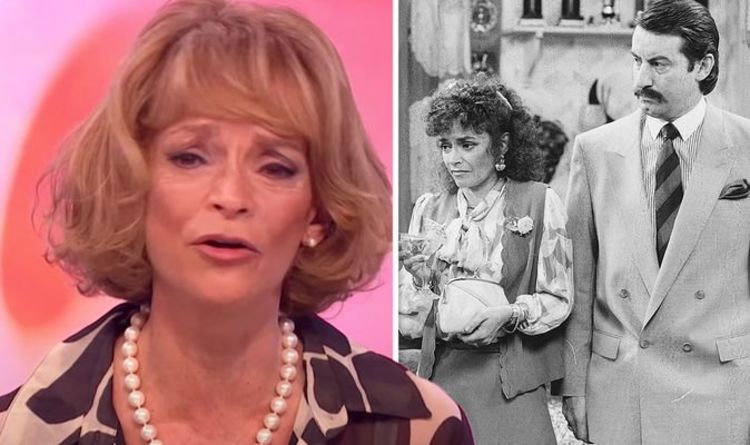 Sue also shared why the Alzheimer’s Society’s Memory Walk is important to her after her mother died from dementia. She explained: “I […]