The “queen of pop” said she decided to end the North American run of her “Madame X” tour a day early because of “indescribable pain.”

“As I climbed the ladder to sing Batuka on Saturday night in Miami, I was in tears from the pain of my injuries, which have been indescribable for the past few days,” Madonna explained in an Instagram post Tuesday. “With every song I sang, I said a prayer that I would make it to the next and get through the show.”

She added that though she considers herself a “warrior” who never quits, this time she had to “listen to her body and accept that my pain is a warning.”

After canceling her Sunday show in Miami, Madonna said she consulted with doctors and underwent several tests, including scans, ultrasounds and X-rays. According to the “I Rise” singer, the doctors instructed her that if she is to continue her tour, she must rest as much as possible.

“I thank you all for your understanding and support,” Madonna wrote alongside a video of her performing “Batuka,” a song from her 2019 “Madame X” album. “As the words to Batuka go, it’s a long road. … Lord have mercy.”

The nature of Madonna’s injuries are unknown, but in an Instagram post from November, Madonna shared a picture of herself undergoing her “usual ice bath for multiple injuries.” Madonna’s representatives did not immediately return NBC News’ request for comment.

As of now, the European leg of the “Madame X” tour is still scheduled to begin on Jan. 12 in Lisbon, Portugal, and follow with performances in London and Paris.

This is not the first time Madonna has postponed or canceled a show during her 11th concert tour due to injuries. In October, the singer apologized to fans after canceling a New York City show because of a knee injury. And last month, she canceled three shows in Boston because of “overwhelming pain.”

While many have taken to social media to share their support for Madonna, others have expressed frustration that she’s canceled and postponed shows. One fan filed a lawsuit against Madonna in November after one of the “Madame X” concerts he planned to attend in Miami Beach was delayed two hours, arguing that she has “long history of arriving and starting her concerts late.”

Thousands of fires are ravaging the Amazon rainforest in Brazil – the most intense blazes for almost a decade. The northern states […] 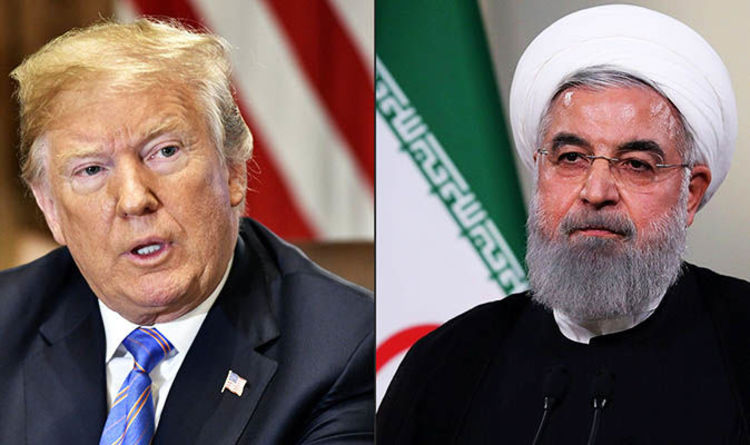 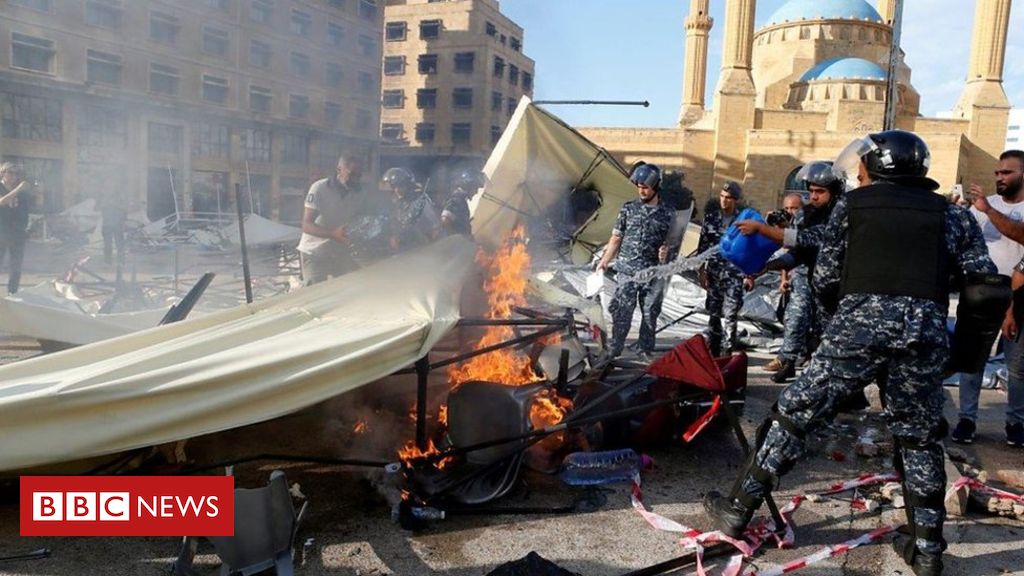 Lebanon’s Prime Minister Saad Hariri has announced his resignation after 13 days of protests over political corruption and economic turmoil. His televised […] 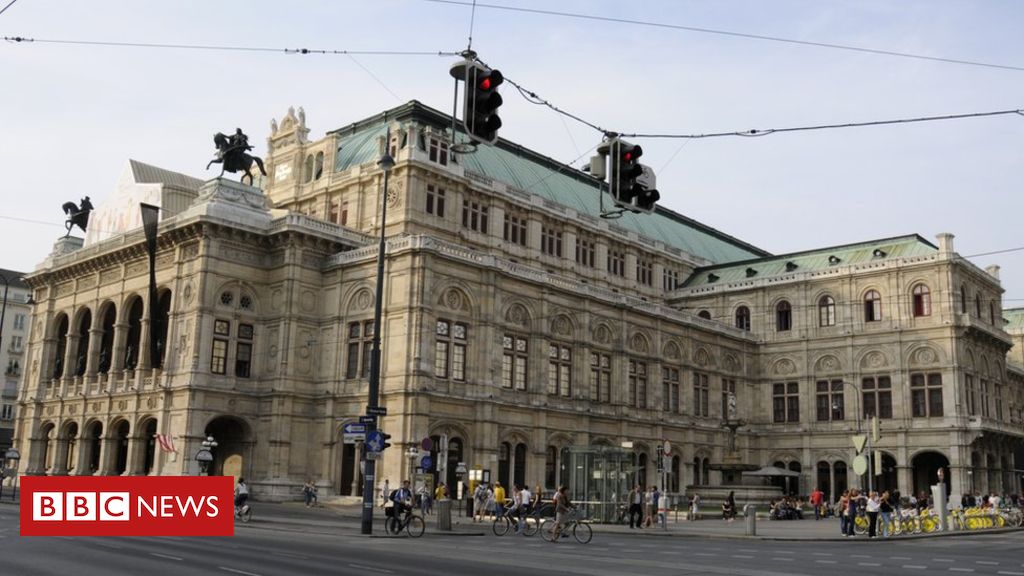 Image caption Vienna State Opera says it has already cut the number of performances for dancers, after their training burden was criticised […]