William Greider, a longtime political writer for The Nation, Rolling Stone and The Washington Post, has died at age 83

WASHINGTON —
William Greider, a longtime political writer for The Nation, Rolling Stone and The Washington Post, died Wednesday at the age of 83, according to his former editor.

The Nation’s Editorial Director Katrina vandenHeuvel tweeted Thursday that Greider understood “something all too rare in this 24-7 media world. The process of reimagining democracy requires not only real respect for the people, deep reporting, historical insight, but also patience.”

Before joining The Nation in 1999, Greider was a columnist at Rolling Stone for 17 years. Before that, he was a reporter and editor at The Washington Post.

One of Greider’s first well-known articles was a profile of David Stockman, President Ronald Reagan’s budget director and a champion of supply-side economics. When “The Education of David Stockman” appeared in The Atlantic in 1981, his comment that “None of us really understands what’s going on with all these numbers” created a White House firestorm. Stockman later said he was “taken to the woodshed” by Reagan after the article was published.

Greider’s books included “Secrets of the Temple: How the Federal Reserve Runs the Country,” “Who Will Tell the People? The Betrayal of American Democracy” and “One World, Ready or Not: The Manic Logic of Global Capitalism.”

Greider died at his home in Washington complications of congestive heart failure, his son, Cameron, told The New York Times. 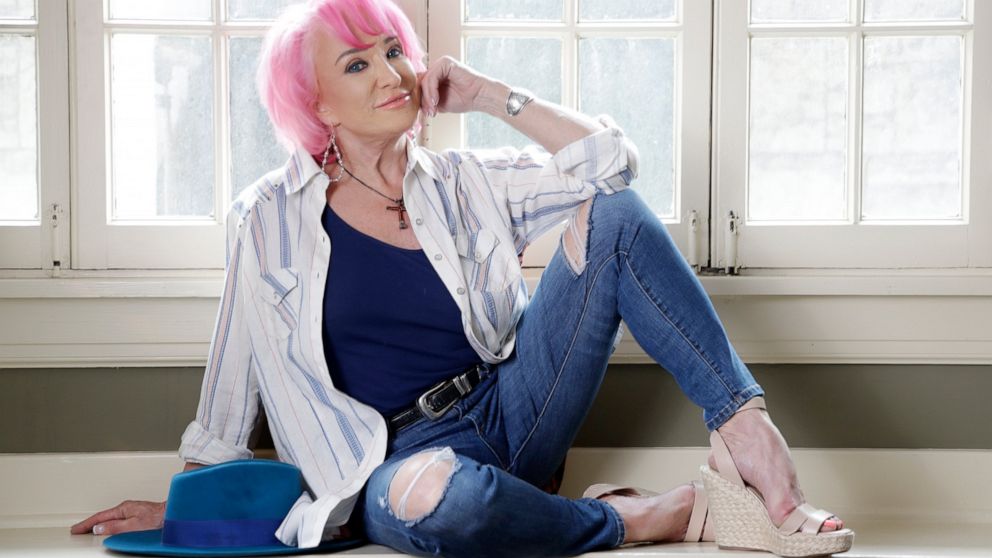 At her publicist’s office on Music Row, Tanya Tucker was fielding questions from reporters and posing for photos wearing pink hair and […] 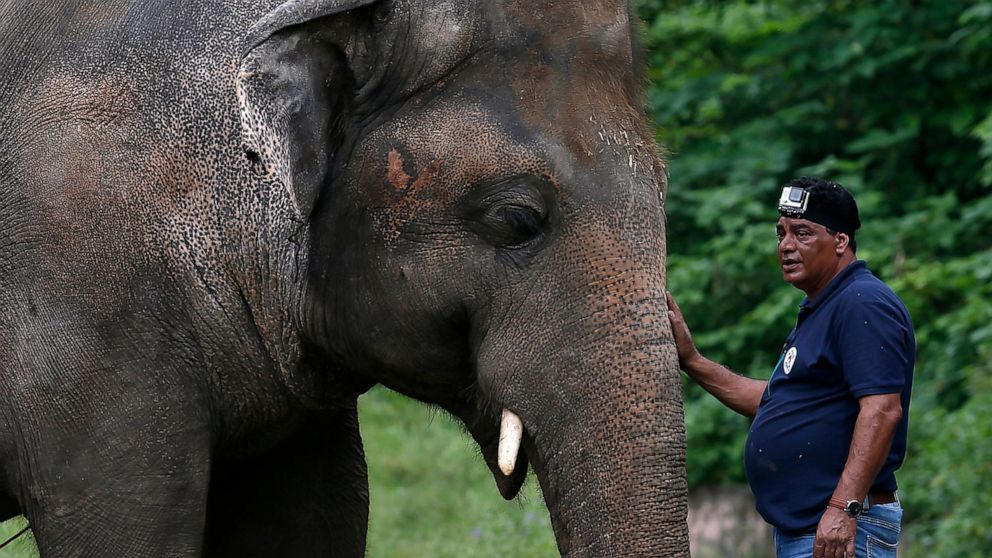 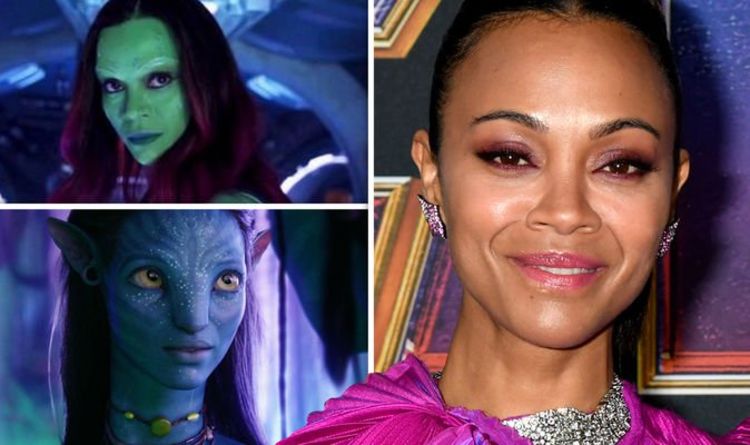 Among its records, it is the UK and Ireland’s biggest opening ever with an astronomical £43.7 million. Its global bow was a […] 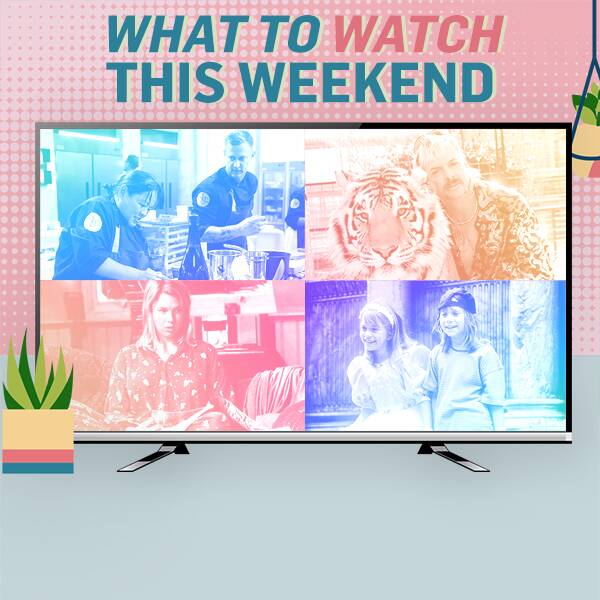 Already running low on things to watch as you continue social distancing? Don’t worry, we’re here to help! As we work on […]