James Bond is introducing a new double-oh agent next spring: Nomi (played by Lashana Lynch). The first No Time To Die trailer hints at a little friendly rivalry between her and Bond (Daniel Craig) when he comes out of retirement and returns to the agency. In the clip, Bond can be seen asking her if she has double-oh status, to which she replies that she has been for two years. Speculation is rife that, in fact, Nomi is the new 007, having replaced the iconic spy when he retired from active service.

In a new interview for Empire’s upcoming No Time To Die special, actress Lynch addressed rumours she could be the next 007, calling the prospect “really exciting”.

“I can say that, though the reactions to such a rumor have been varied, I love that the conversation is even happening,” she told the publication.

“And I think that’s really exciting for long-running fans, new fans, but also young people that would potentially have that as not even an idea, as something that is just normal for them. That’s really special for me,” she added.

Steering clear of letting any details slip about the plot of the new Bond movie, Lynch hedged: “Whether something like that is happening or not as a fact, at this point doesn’t even matter for me. The conversation is enough.”

Reports about Nomi first surfaced back in July, when a source told the Daily Mail she would be taking over Bond’s famous code number.

“There is a pivotal scene at the start of the film where M says, ‘Come in 007,’ and in walks Lashana who is black, beautiful, and a woman,” the insider said.

“It’s a popcorn-dropping moment. Bond is still Bond but he’s been replaced as 007 by this stunning woman.”

New ‘Bond Girl’ Ana de Armas, who recently starred alongside Craig in Knives Out, has also teased details about Lynch’s character in an interview with The Hollywood Reporter.

“It’s pretty obvious there is an evolution in the fact that Lashana is one of the main characters in the film and wears the pants — literally,” she said.

“I wear the gown. She wears the pants.”

Lynch, meanwhile, said she was conscious of ensuring Nomi was a “real woman” rather than simply eye candy for Bond.

“I didn’t want someone who was slick. I wanted someone who was rough around the edges and who has a past and a history and has issues with her weight and maybe questions what’s going on with her boyfriend,” she explained. 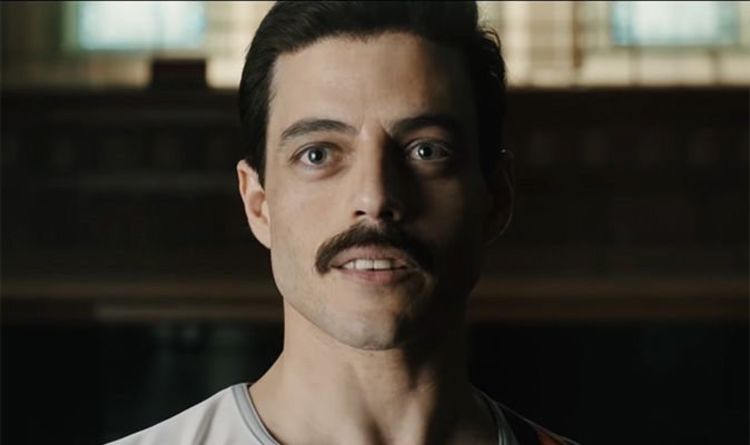 With hindsight, it would be easy to think that the movie was always certain to be a huge success. It is now the […] 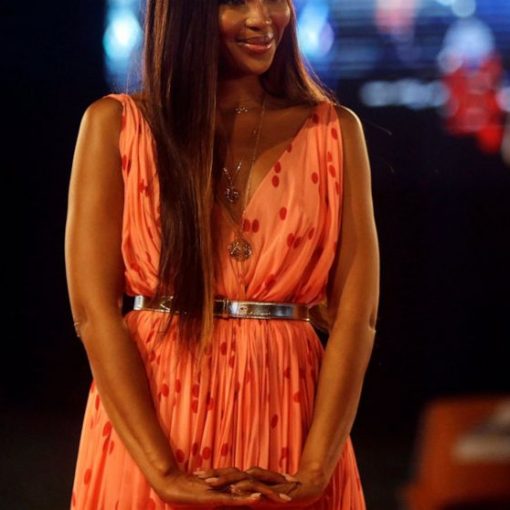 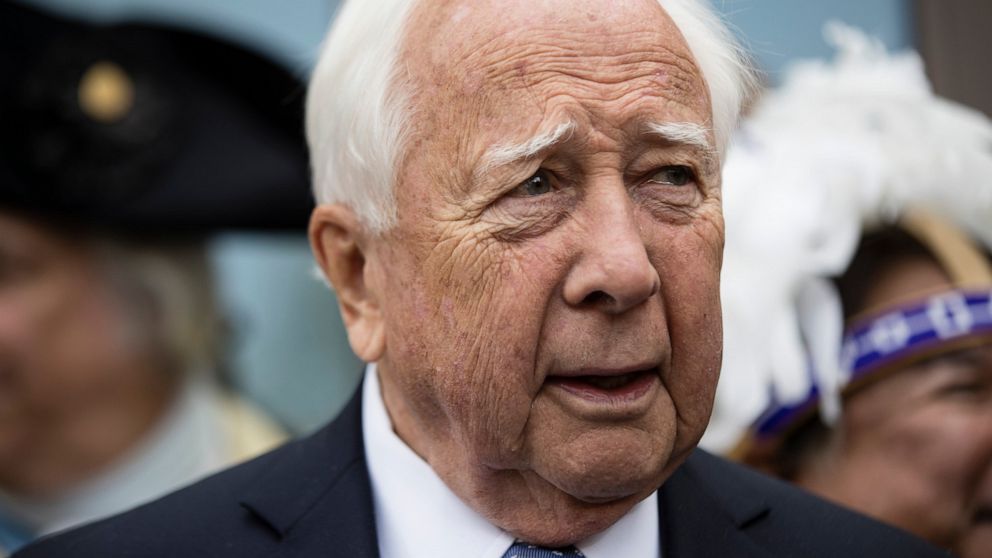 David McCullough is one of the country’s most beloved historians, known for his Pulitzer Prize-winning biographies of Harry Truman and John Adams, […] 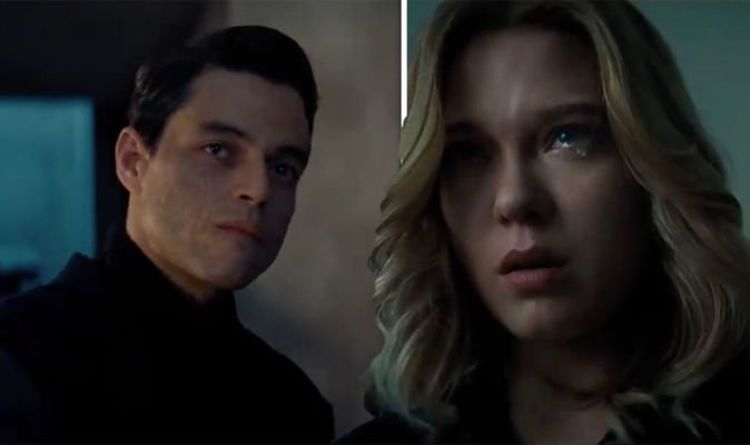 The No Time to Die trailer is out – and it has posed a huge number of questions for dedicated fans. One […]