Codewords are often used by cabin crews who travel around the world, in a bid to secretly communicate among one another – and there’s one particular word that is used when they’ve seen someone who has caught their eye.

In a 2018 interview with the New York Post, veteran flight attendant Emily Witkop revealed that the term “hot coffee” means someone fancies you.

“I recall for a few years there was a ‘hot coffee’ code among flight attendants,” she said.

“You would say, ‘I’ve got hot coffee in 3B!’ Which meant there was an extremely attractive passenger in that particular seat who the other flight attendants should check out.”

The subtle cues don’t stop there. There’s also another way to detect whether a flight attendant has their eye on you.

After landing, the crew often congregate by the door to say goodbye to the passengers.

According to a crew member who revealed this flight secret on cabincrew.com, the way a flight attendant says goodbye is part of a game they play with each other as they identify which passengers they think are attractive.

“There’s the cheerio game you can play when passengers disembark,” the flight attendant wrote on the website.

“Flying as many hours as we do makes your stomach swell up like a balloon,” Smith wrote.

“You’ll be a walking cesspit, farting like a trooper.”

A stewardess recommended in the book that Smith should “let it out down the aisle over the passengers.”

In addition, cabin crews also have a codeword to indicate if a flight is likely to be delayed.

A former pilot turned author, Patrick Smith, disclosed the code word to listen out for if you want to know if your flight is delayed.

Speaking to Business Insider, he said the key words are “last minute paperwork”.

“For many of us, this announcement is a precursor to a delay,” said Mr Smith.

“This ‘paperwork’ is usually a revision of the flight plan, something to do with the plane’s weight-and-balance record, or simply waiting for the maintenance staff to get the flight’s logbook in order.”

Smith, who wrote the book ‘Cockpit Confidential’ shared a glossary of codewords used during his time working in the world of commercial air travel.

Some other codewords mentioned included ‘area of weather,’ which usually means a thunderstorm or a zone of heavy precipitation and  ‘deadhead’, which means a pilot or flight attendant is traveling to a destination to be repositioned as part of an on-duty assignment. “This is not the same as commuting to work or engaging in personal travel,” he confirmed. 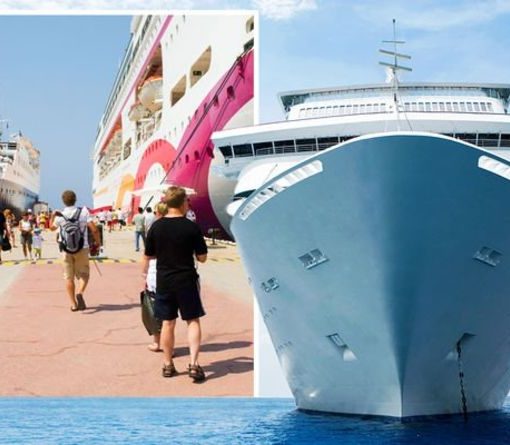 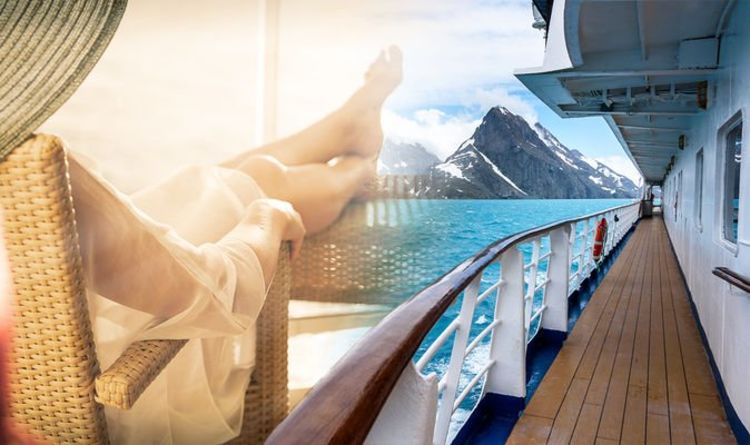 Cruise ship holidays see passengers living in a cabin onboard the floating hotel for the duration of the trip. These can vary […] 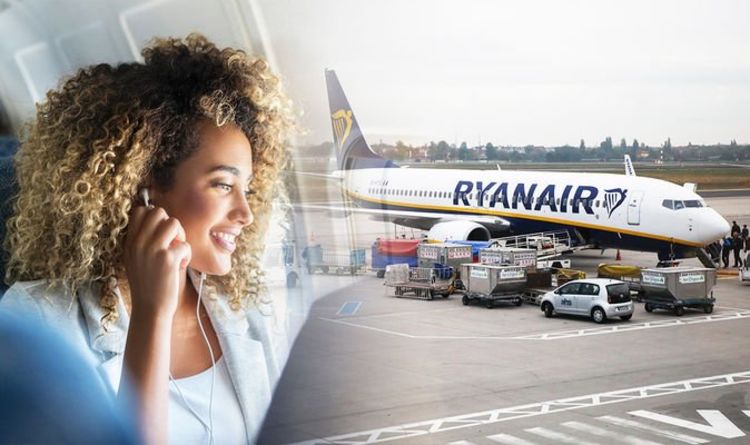 Ryanair flights are favoured by many British holidaymakers thanks to their cheap prices and vast choice of destinations. Budget airlines generally have […] 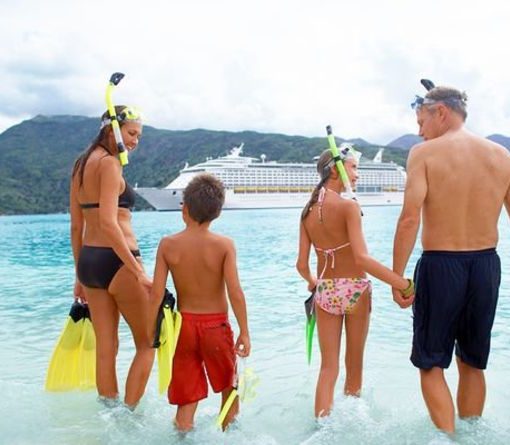 Cruise holidays have been sorely missed by many Britons during the coronavirus crisis. Keen cruisers are eager to set sail once again […]