A man hiking in California was struck and killed this week by a giant redwood tree that fell on him.

Subhradeep Dutta, 28, of Edina, Minnesota, died Tuesday after the incident in Muir Woods National Monument Park in Mill Valley, California, according to a news release from the Marin County Sheriff’s Office.

Dutta was walking on a trail Tuesday afternoon when the giant redwood collapsed, authorities said.

First responders found Dutta “unconscious and lifeless” under the tree. He had sustained “severe traumatic injuries” and was pronounced dead at the scene just after 5 p.m.

Dutta was hiking with two other people when he was struck, according to the Associated Press. One woman was treated at the hospital for injuries from falling debris; a man hiking with them was uninjured.

“The Marin County Sheriff’s Office and personnel of the Coroner Division offers our sincerest condolences and best wishes to the family and friends of Mr. Dutta,” the sheriff’s office said Thursday in the news release.

The tree was 200 feet tall and more than four feet in diameter, according to the Associated Press.

The investigation into Dutta’s death is ongoing, and a forensic postmortem exam is scheduled Friday.

Sarah Jackson is an intern for NBC News. 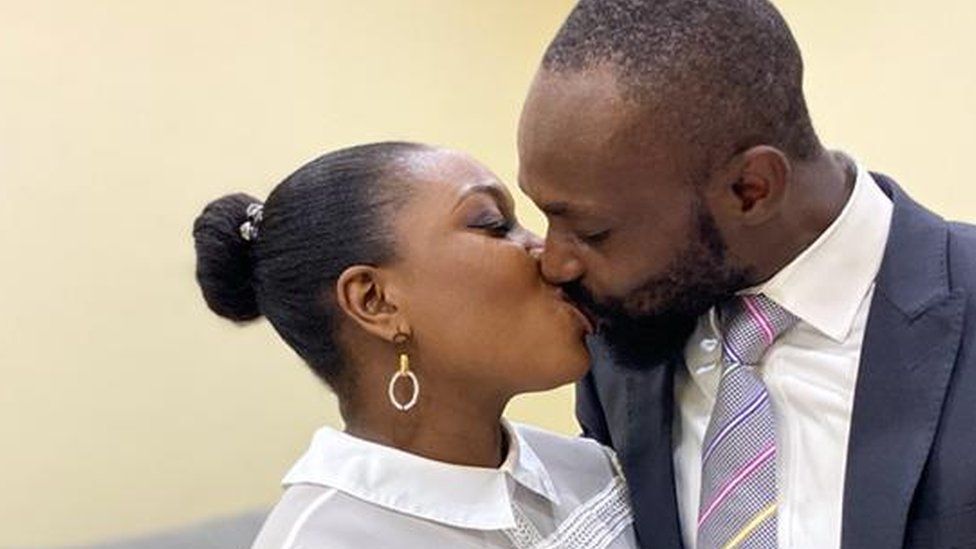 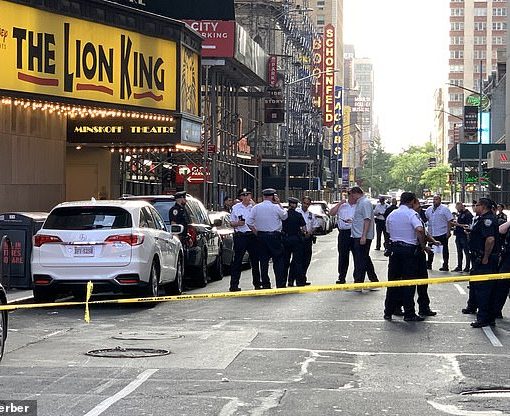 Man, 21, is shot outside the Marriott Hotel in Times Square while walking through the tourist hotspot with his family in broad […] 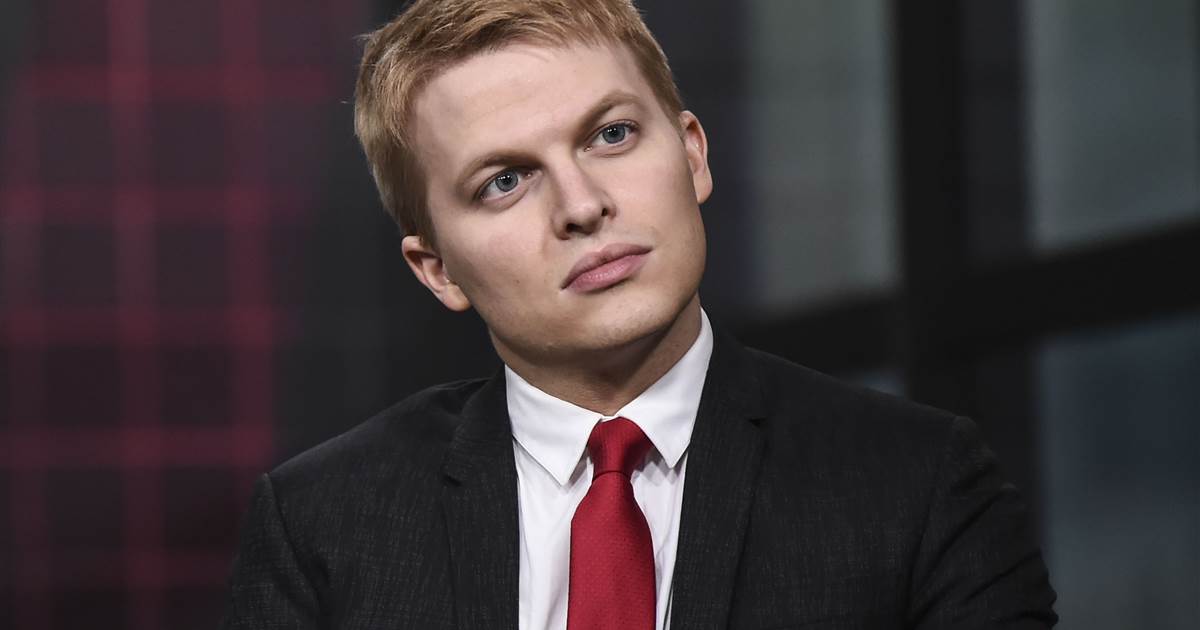