The “Ring of Fire” annular solar eclipse was just witnessed around much of the world. A ring appeared around the Moon and was visible from Sri Lanka, Indonesia, India and Saudi Arabia.

However, the final eclipse of the year was not visible in northern Europe, including the UK.

The annular eclipse “Ring of Fire” was only visible till 9.27am IST (3.57 GMT) on India’s west coast and 9.35am IST (3.35am GMT) on the east coast, giving eclipse fans an approximate three-minute window to catch the eclipse event happen in real-time.

The annularity, also known as “Ring of Fire”, however, lasted only seconds.

Now the “Ring of Fire” Eclipse is over, when is the next one?

In 2020 there will be two such events, but both are dramatically different.

The first eclipse in June is also an annular solar eclipse — but only just.

This “Ring of Fire” will be visible at sunrise in the Democratic Republic of Congo.

2020’s second eclipse is destined to be a very similar event to the “Great American” total solar eclipse of 2017.

This will occur in December 2020 in Chile and Argentina.

For two minutes nine seconds, observers in the path of totality will thrown into darkness and get to glimpse the solar corona with their naked eyes.

What is a solar eclipse?

A solar eclipse happens when Earth’s Moon moves in between the planet and the Sun, causing our natural satellite to cast a cosmic shadow over Earth.

A solar eclipse only occurs during a New Moon phase, when transits directly between us and our Solar System’s star and its shadow falls on Earth’s surface.

The fact an such an eclipse can occur is a serendipity of celestial physics.

Since the Moon first formed, it has been gradually drifting away from Earth – by around 4cm (1.6 inches) – each year.

The nearby Moon is at the perfect distance to appear in our sky exactly the same size as the Sun.

The Moon also happens to be about 400 times closer to Earth than the Sun.

The most dramatic and rarer eclipses are of the total variety, plunging parts of the planet into surreal darkness for a matter of minutes.

When will the next lunar and solar eclipses appear?

London’s Royal Observatory Greenwich said: “There are between two and five solar eclipses each year with a total eclipse taking place every 18 months or so.

“Total solar eclipses are seen every 400 years from any one place on the surface of the Earth.”

January 10–11, 2020: Penumbral lunar eclipse (when the Sun, Earth, and the Moon are in imperfect alignment). 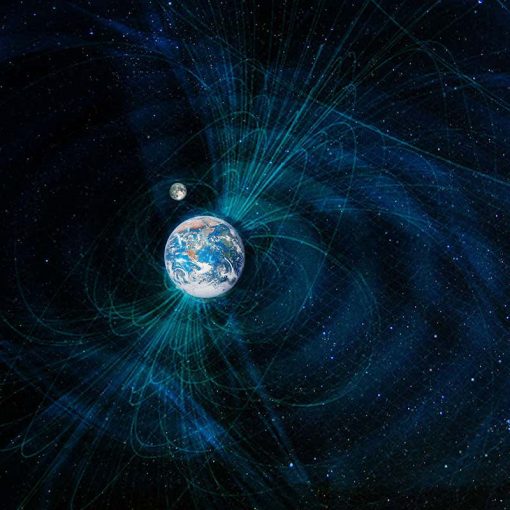 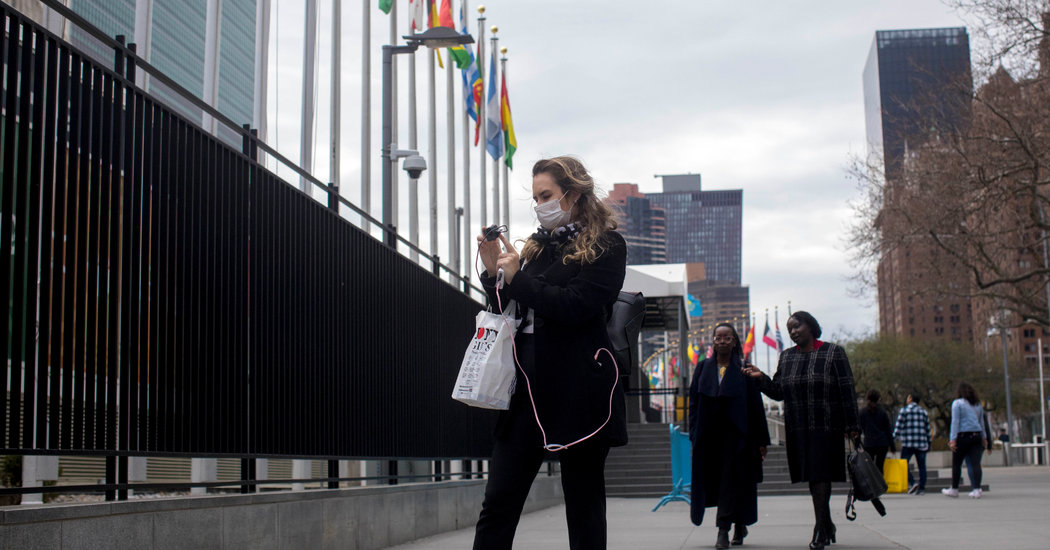 When is an epidemic considered a pandemic, and what is the difference? What do health officials mean when they recommend “self-quarantining” or […] 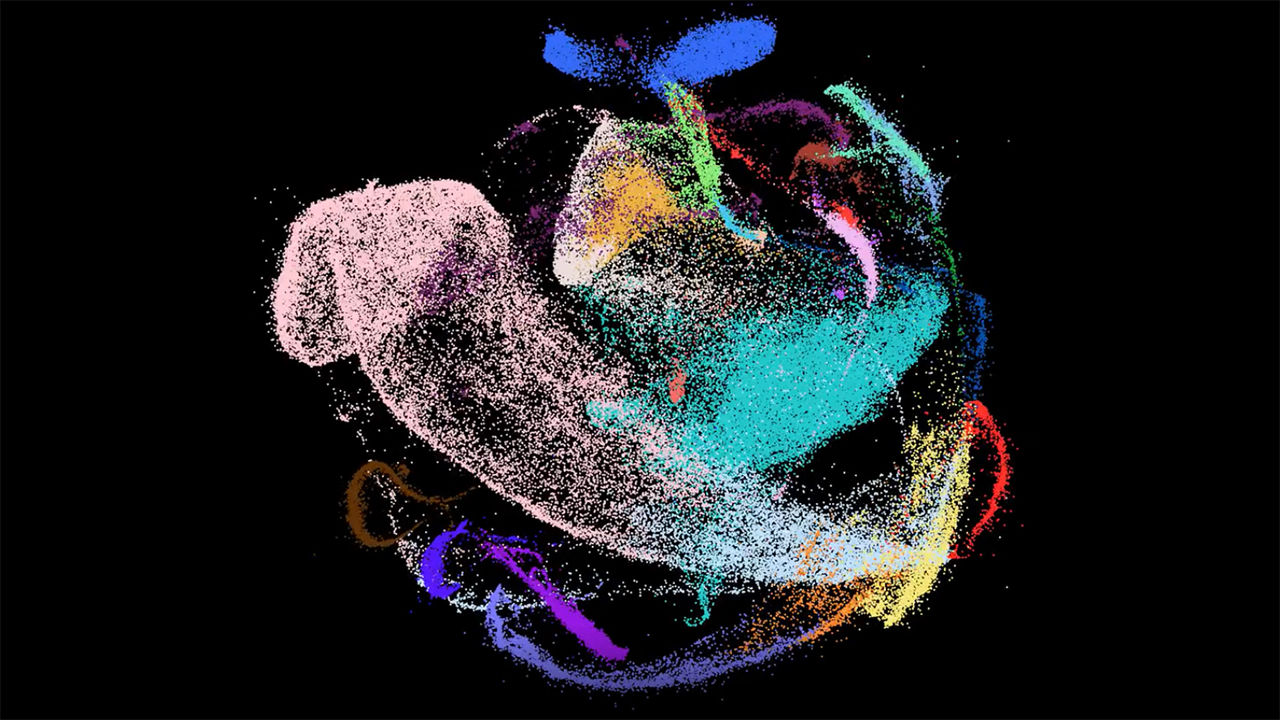 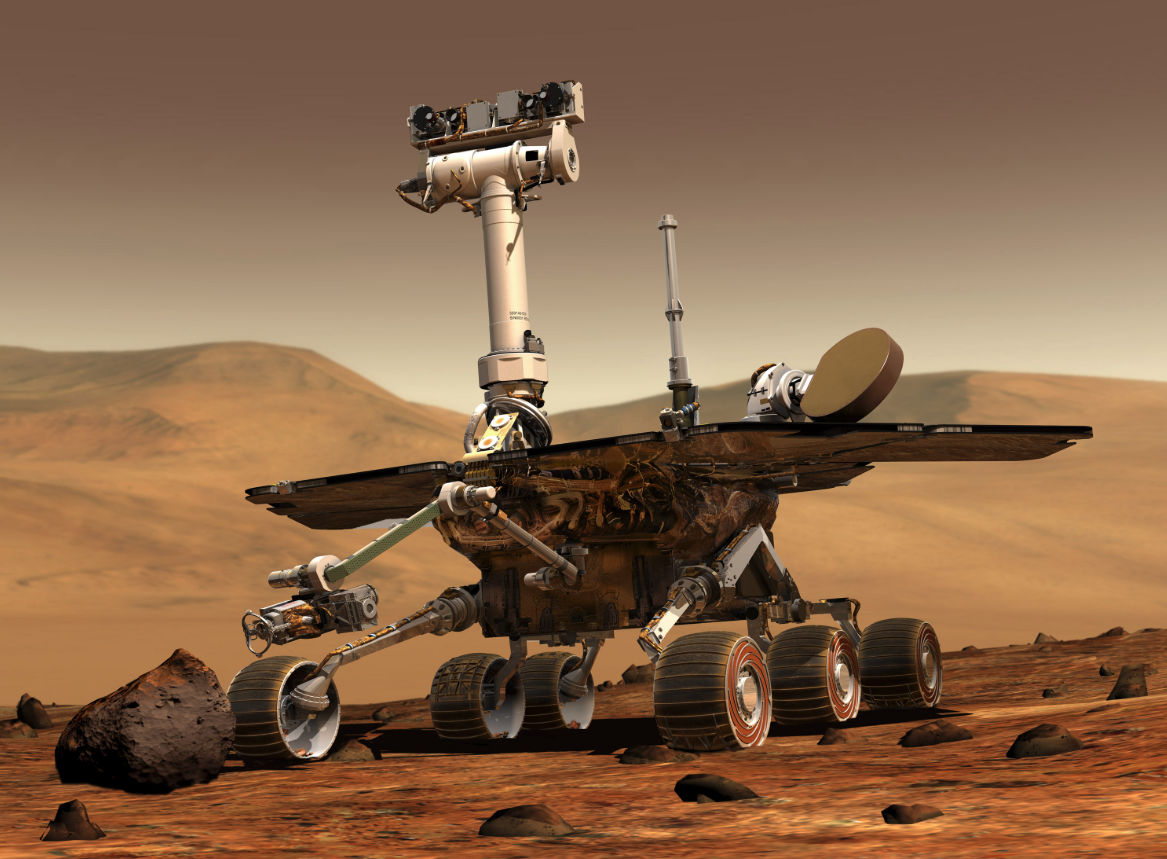 NASA’s Opportunity rover had a long, eventful stay on Mars, but unfortunately those days are now behind us. The rover has been […]